Age of Empires 3: Definitive Edition has a release date, and it’s not too far off.

Age of Empires 3: Definitive Edition has a release date set for October 15, and we’re super excited about it.

For game modes, a set of Historical Battles set within the time period the game covers, as well as fan-favorite Art of War challenges were added after community feedback from their initial appearance in Age of Empires 2: Definitive Edition.

When it comes to civilizations, Age 3 and its expansions featured 14 civilizations from across Europe, the Americas, and Asia, and two new ones are coming: The Swedes and The Incas.

Returning players will find there have been some changes to the Native American civilizations. According to the developers, the team set out to authentically represent the culture, and fixed previous interpretations of it. To do so, the team worked directly with tribal consultants to “respectfully and accurately capture” the uniqueness of their peoples, history, and cultures.

If you are an Insider, there will be opportunities to test the game between now and launch.

Those who are just wanting to pre-order can so do today through Steam and the Microsoft Store, or pre-install it on Xbox Game Pass for PC. 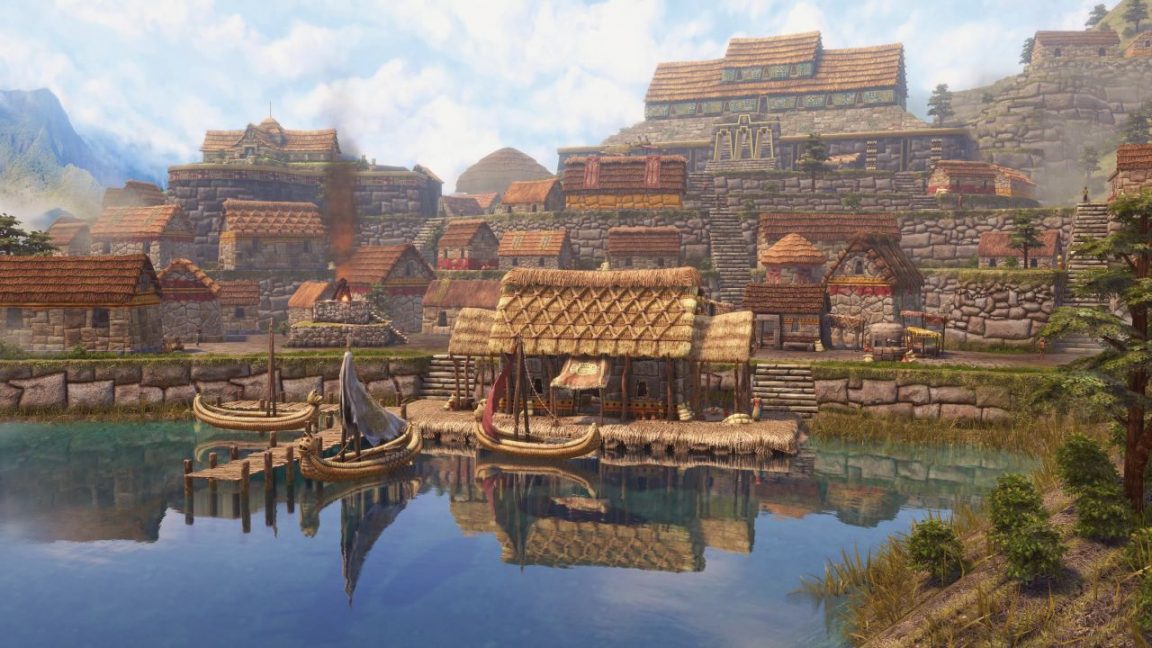 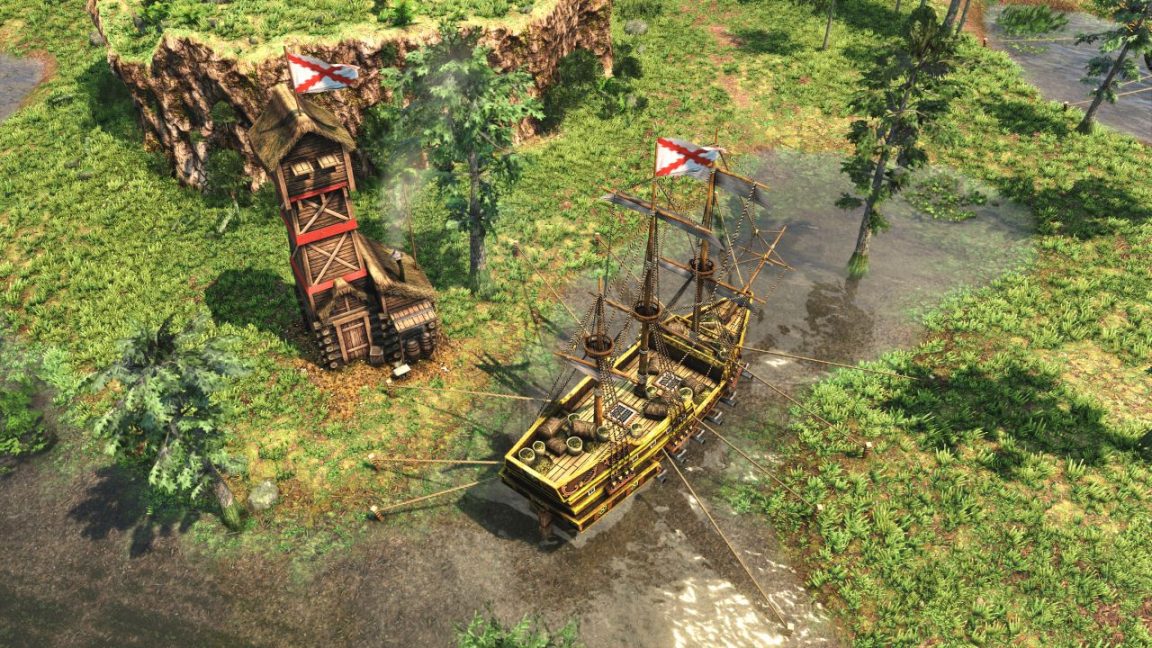 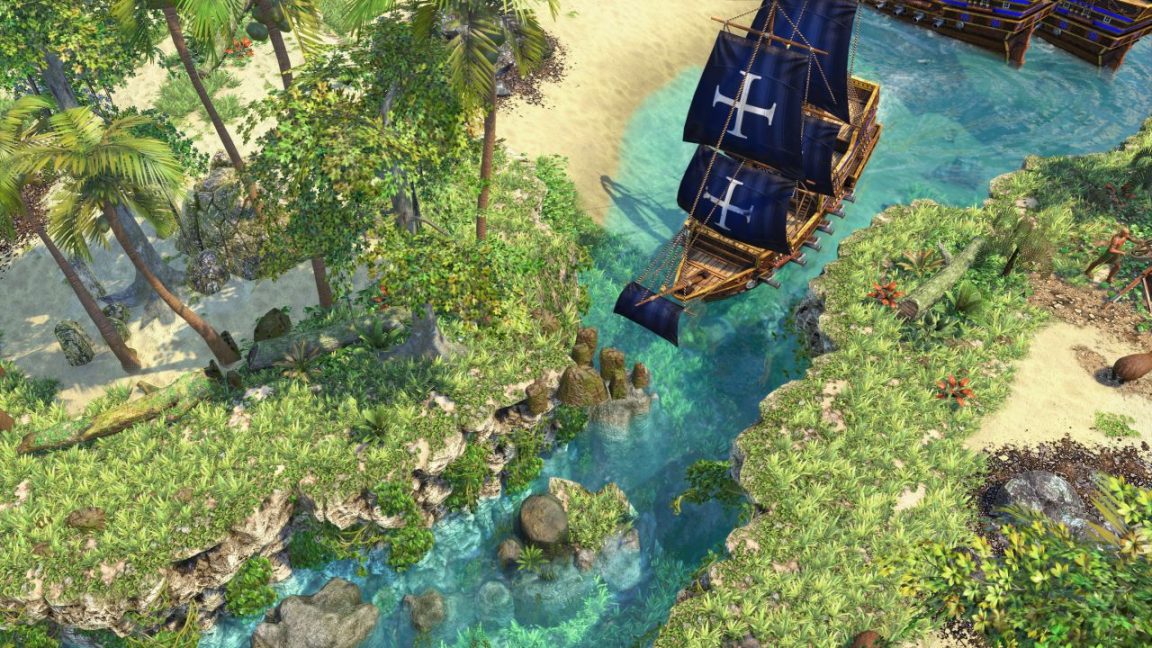 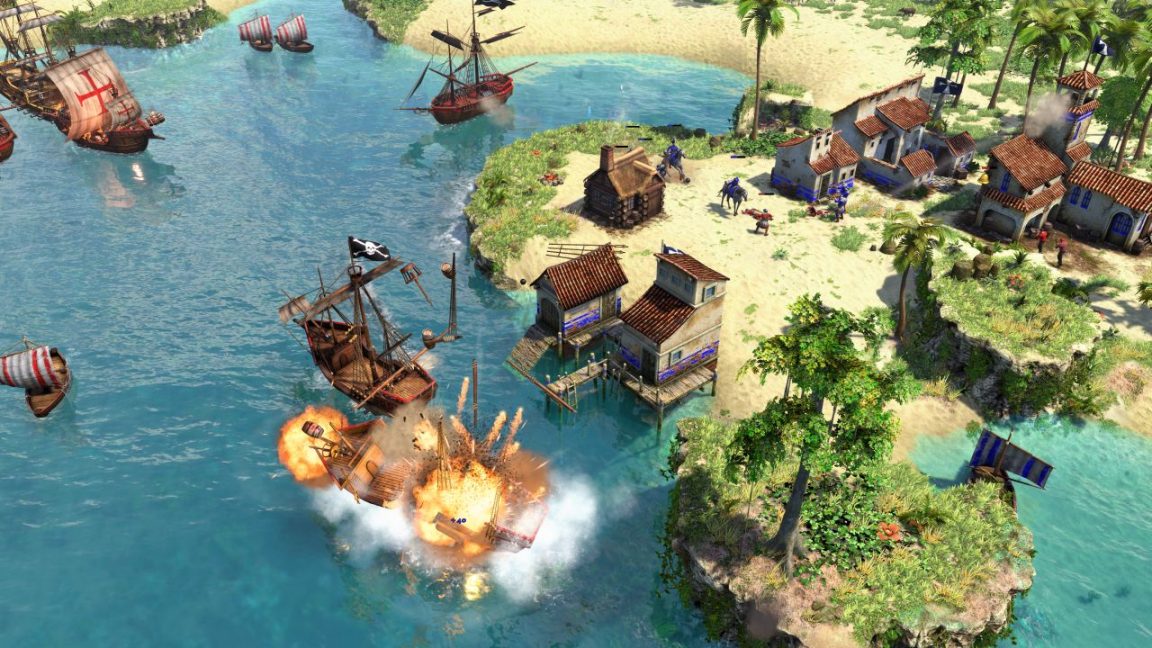 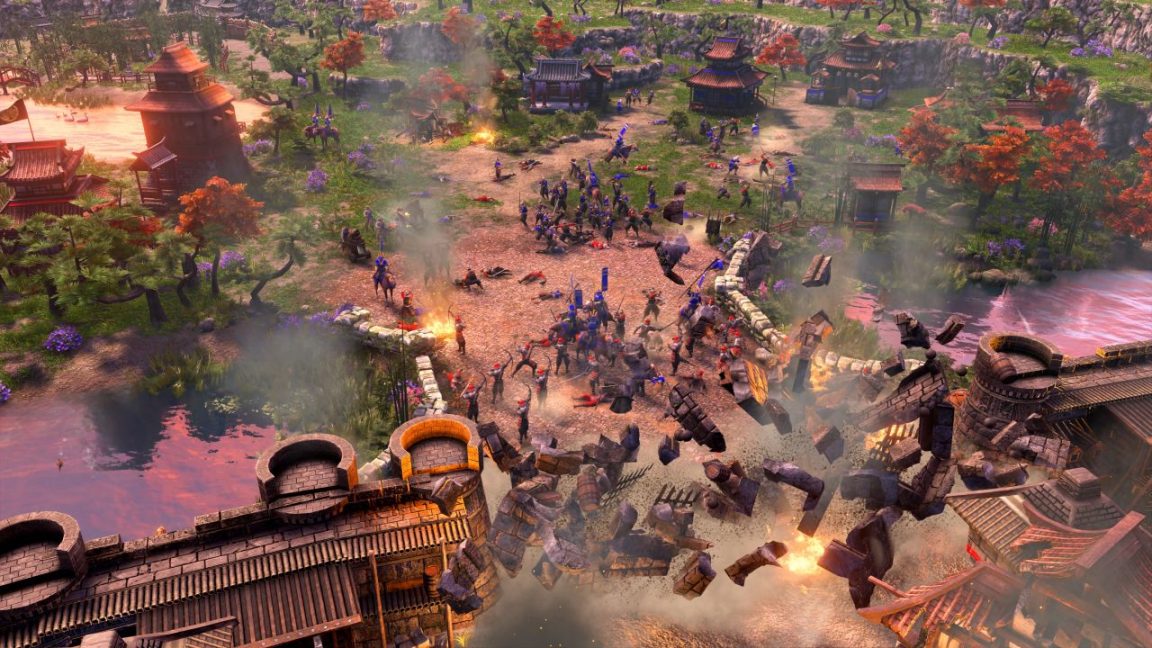 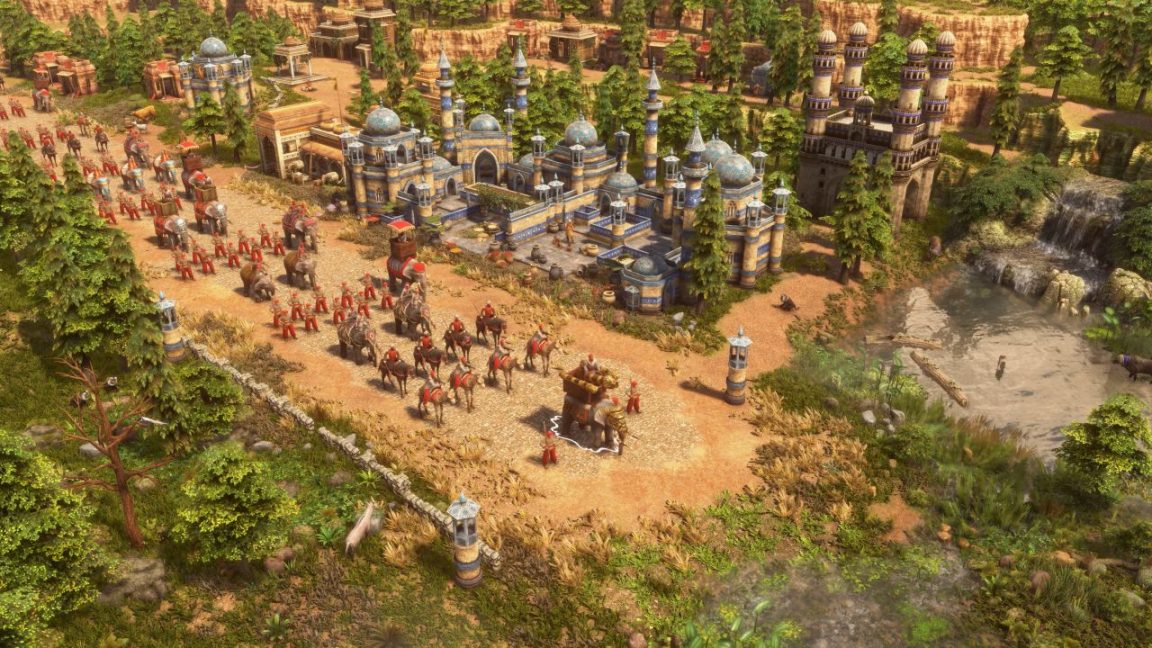 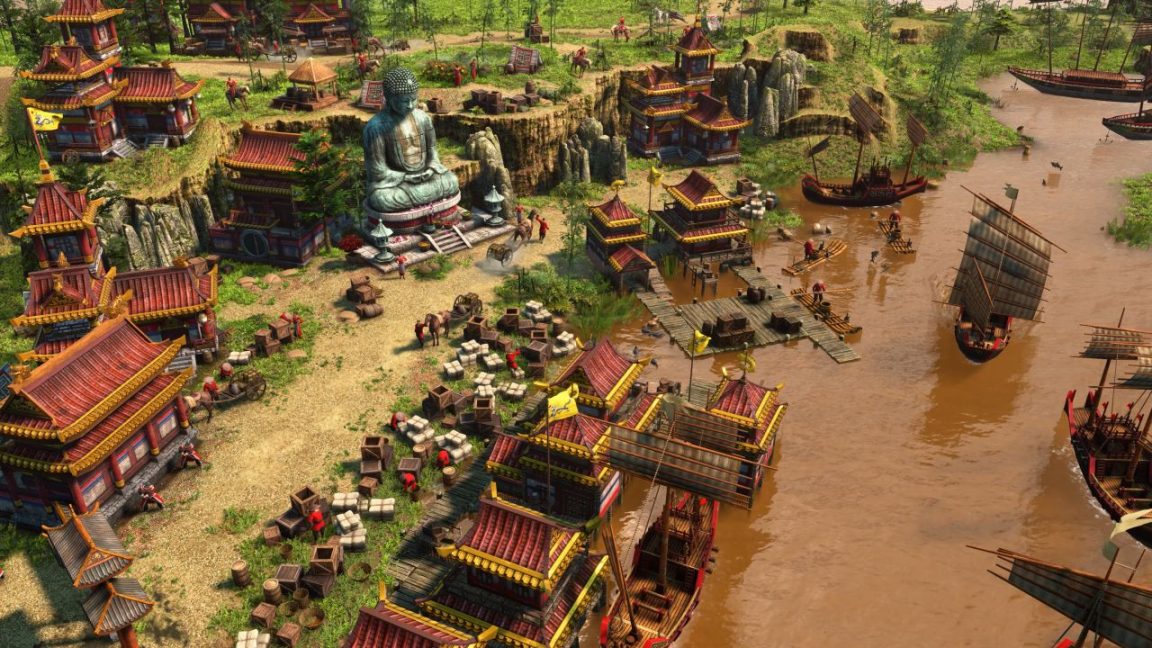 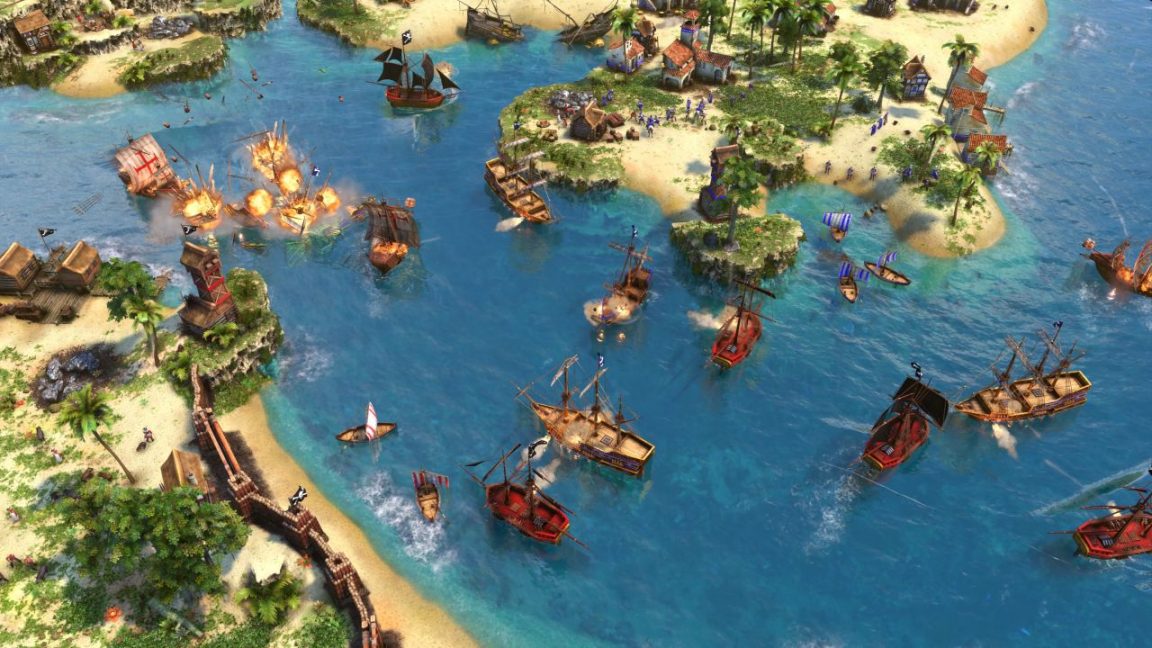 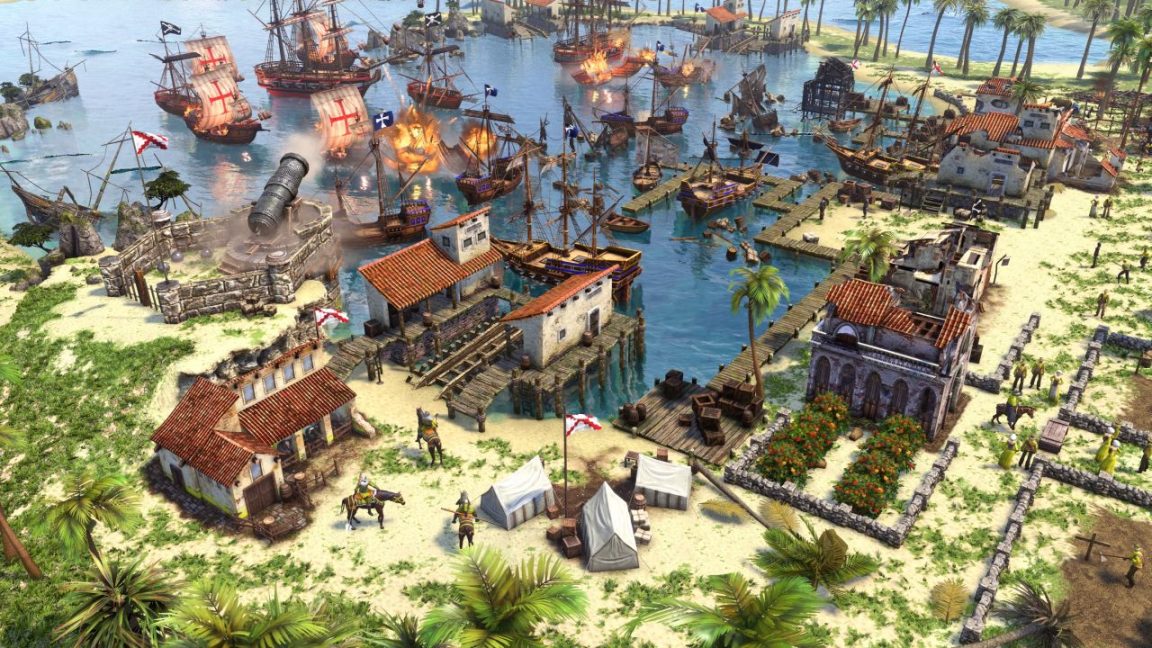 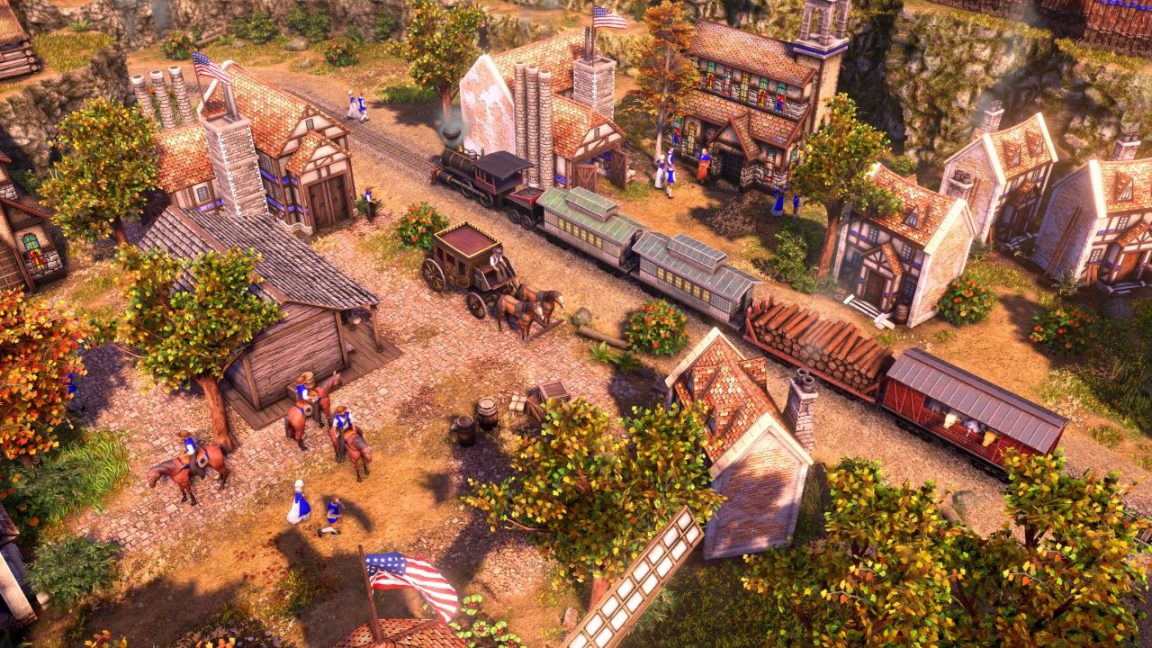 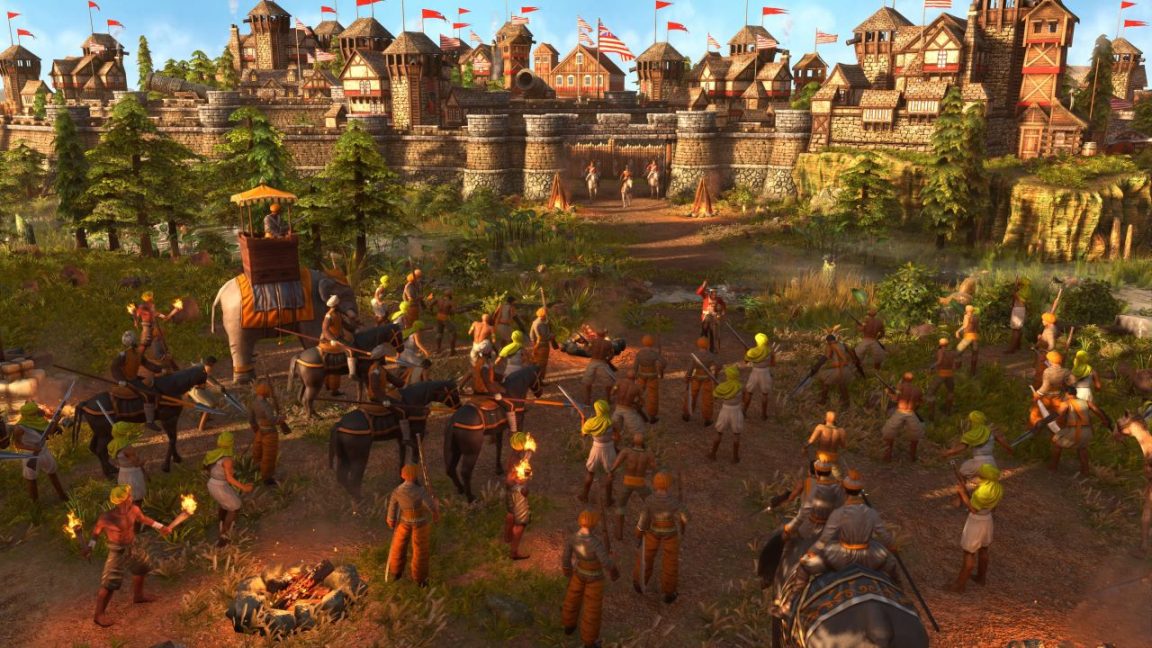