The game is set 23 years after the original Alien trilogy and drops you into the role of a Colonial Marine aboard the USS Endeavor. You are tasked with answering a distress call from the outer colonies.

In the game, you’ll enter overrun facilities, abandoned ruins, and traverse strange alien landscapes as you battle enemies across four campaigns with two others or AI teammates through replayable missions.

There will be over 20 enemy types from Xenomorphs to Weyland-Yutani Synthetics. You will need to use cover tactics and team strategy to eradicate these threats which will come through doors and vents, climb around on walls and ceilings, and come at you in the dark.

You will have five character classes to choose from, various customizable weapons and mods, character progression, and advancement systems. There’s also a Challenge Card system that lets you mutate each mission, offering a new experience with different playthroughs.

Aliens: Fireteam will be released this summer. 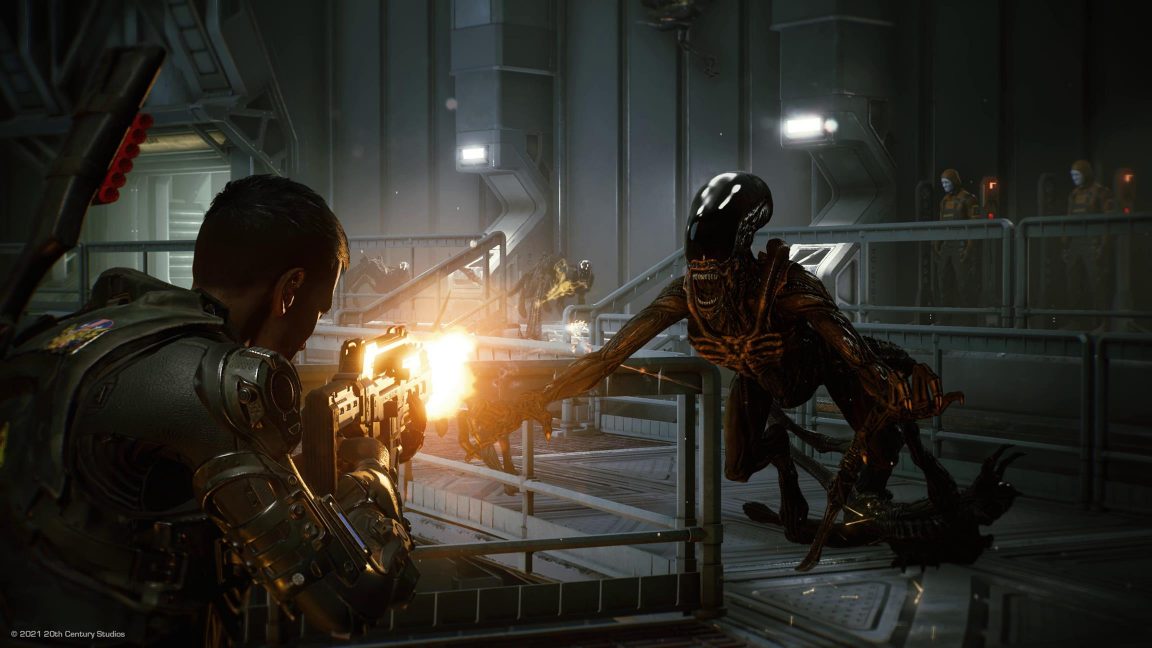 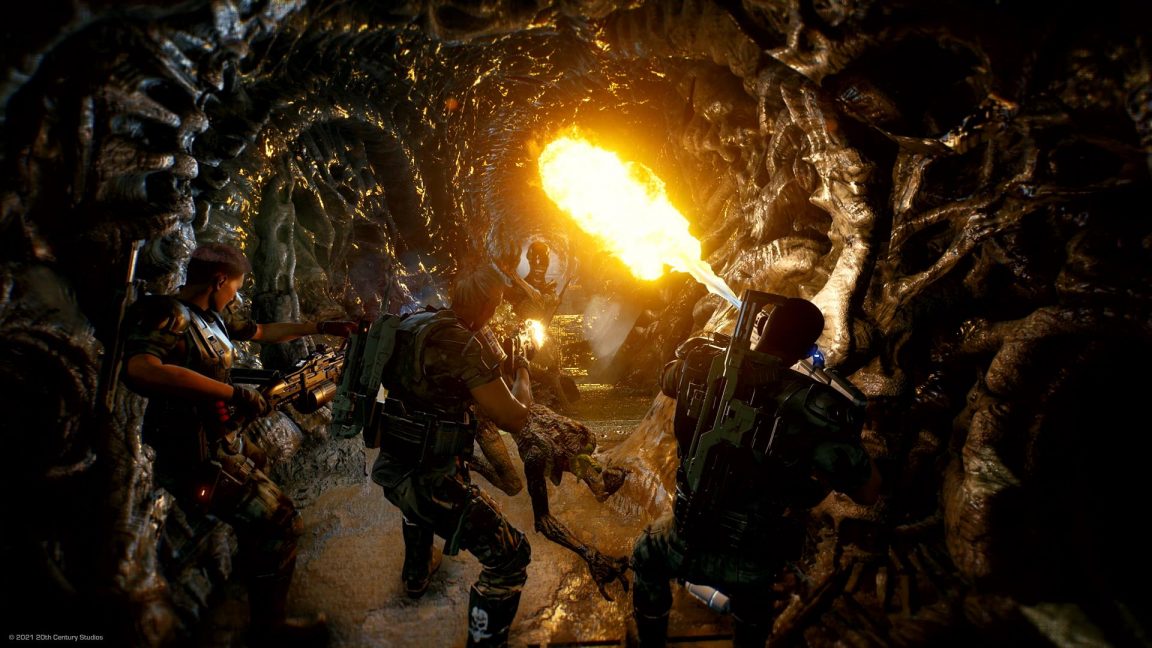 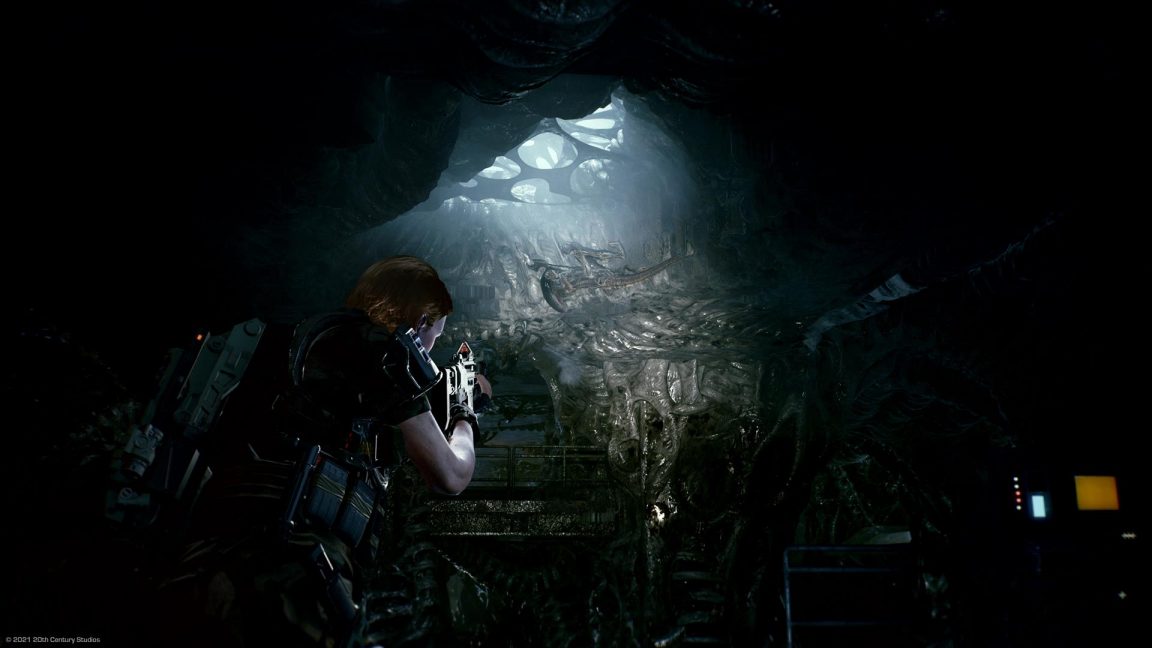 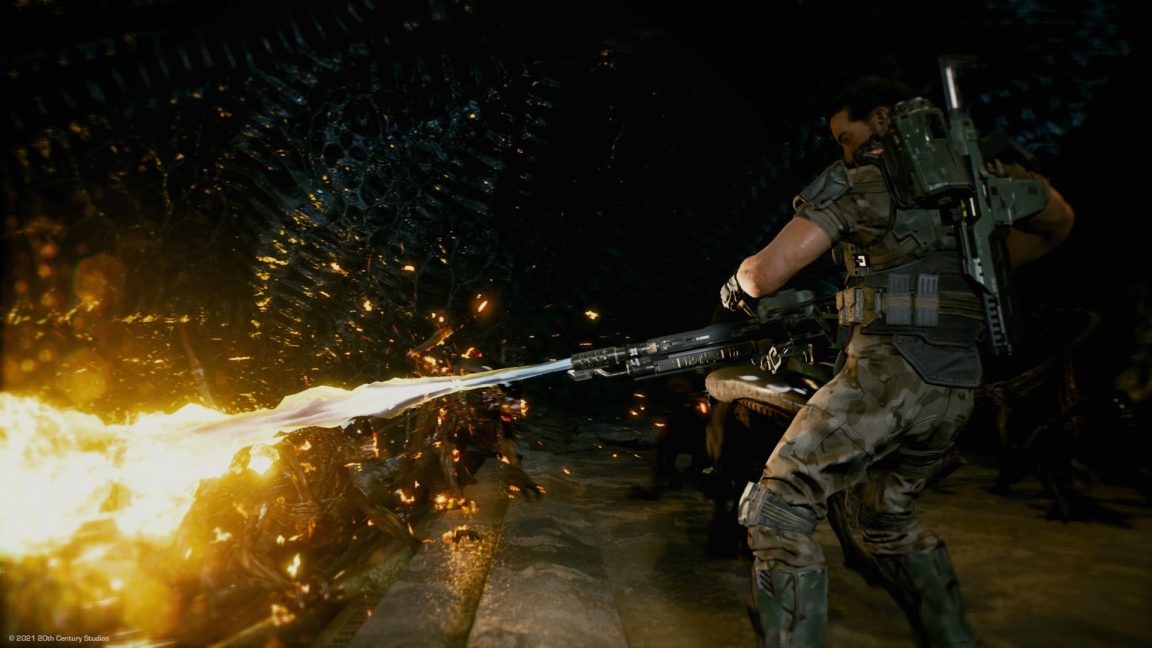 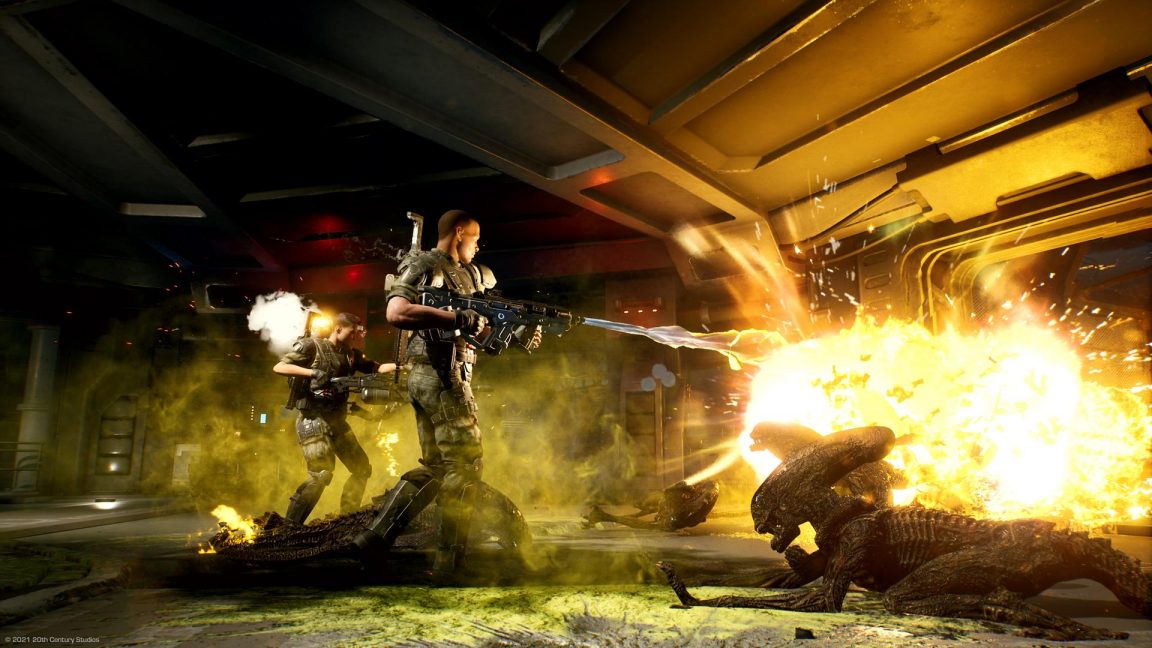