Larian Studios announced today during a livestream a new Early Access date for Baldur’s Gate 3 along with additional details on the game.

Baldur’s Gate 3 will go into Early Access on Steam and Staida on September 30.

During the stream, the final part of the CGI introduction was shown, and revealed players will begin their journey in Avernus, the first layer of the Nine Hells.

Here’s more on that:

Avernus featured heavily in the recently released D&D adventure module Descent Into Avernus, which saw the entire city of Elturel dragged into hell. The city was saved, but the aftermath of that cataclysmic event casts a shadow over the events of Baldur’s Gate 3. But players won’t just see the aftermath – captive aboard a nautiloid, they take part in a daring escape as the ship jumps between planes of existence, and is caught up in the fury of the eternal, apocalyptic Blood War that rages across the hellscape. Avernus will be featured throughout the game, alongside many other locations to be announced later.

Another highlight of the stream was a “lobotomy scene”, which as player attempts to take control of the nautiloid, they find a corpse with its brain exposed with it asking the player to set it free.

Here you can decide whether or not to extract the brain from the skull. If you do, you will find it is not a brain but an Intellect Devourer which feeds on the intelligence of sentient beings. They have a penchant for taking over a victim’s body for their Mind Flayer masters.

The stream also showcased the scope of Early Access, giving details on the size of Baldur’s Gate 3’s first act. You can expect 80 combat situations, tons of dialogue lines, 596 characters, and around 146 spells/actions.

Alongside this information, it was shown how multiple playthroughs can lead to different outcomes for players and companions as well as NPCs and the world itself depending on the character played and the choices made.

Playing good, or evil, will give you different experiences with “many twists and turns” that other players may not experience depending on their choices.

The game is expected to be in Early Access  “for quite a while.” 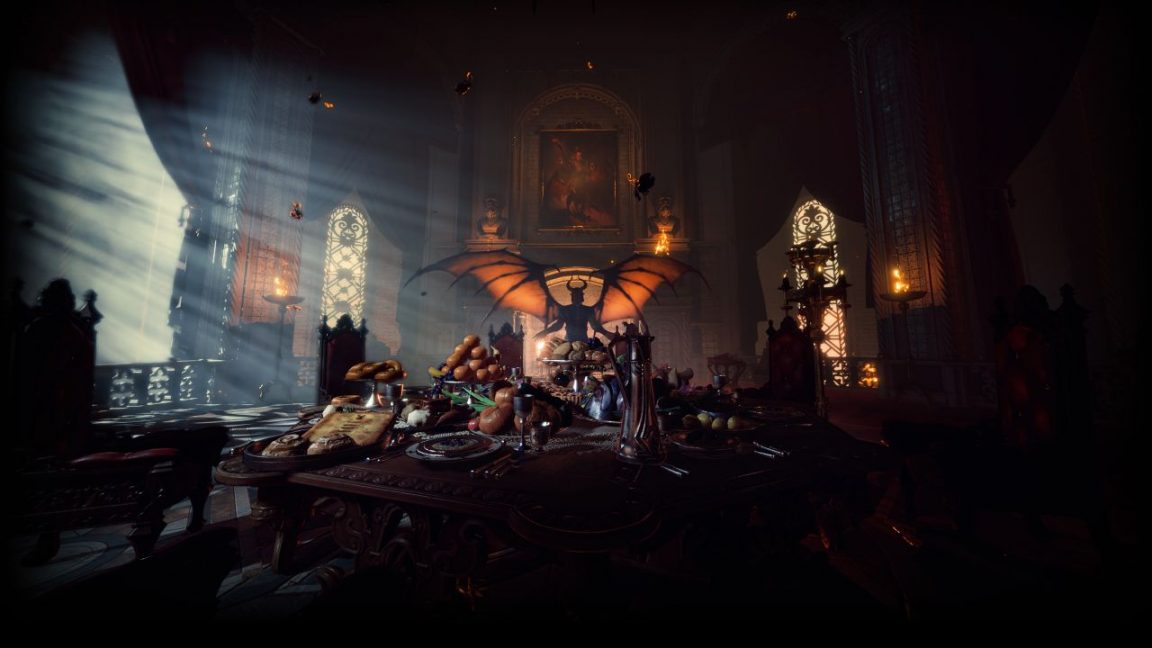 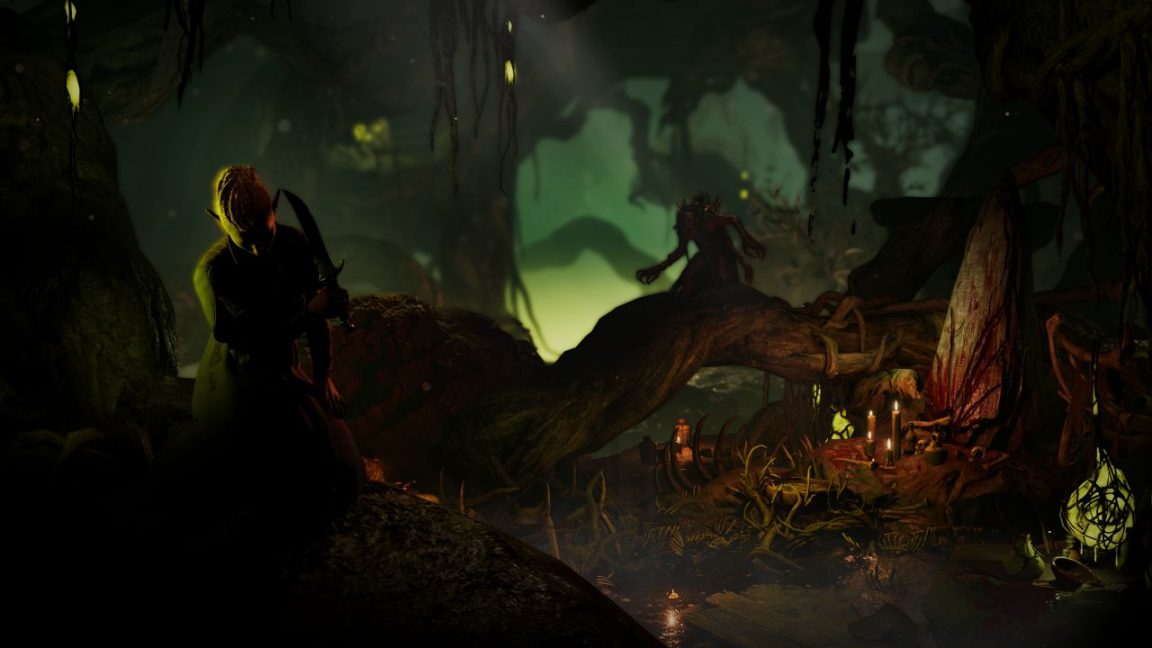 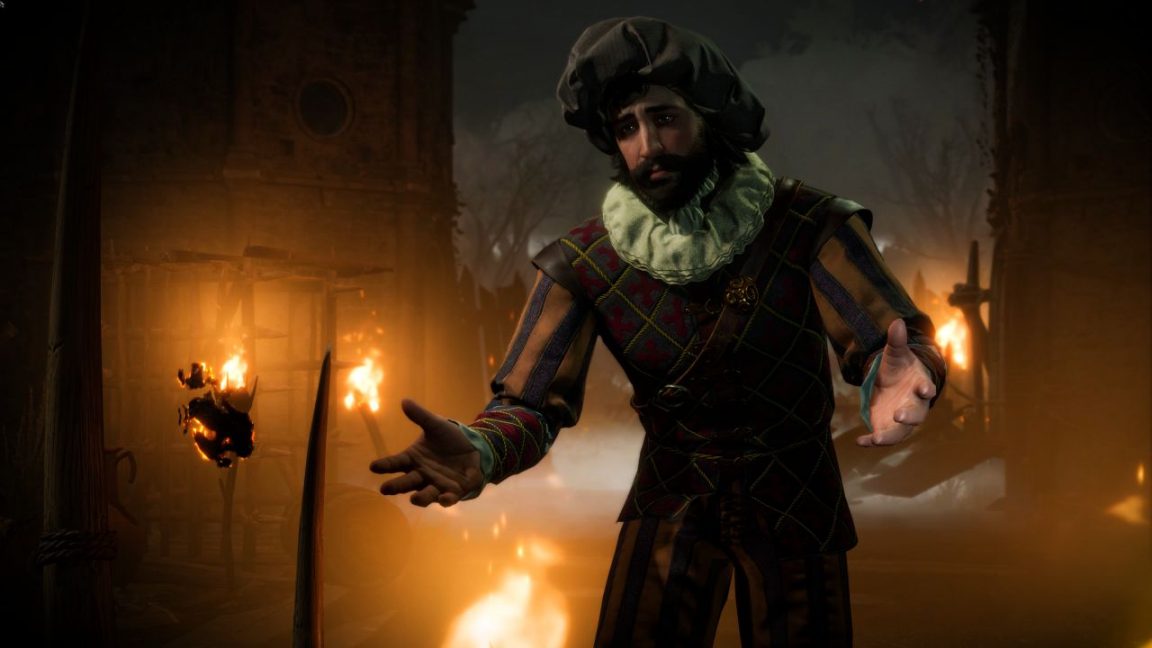 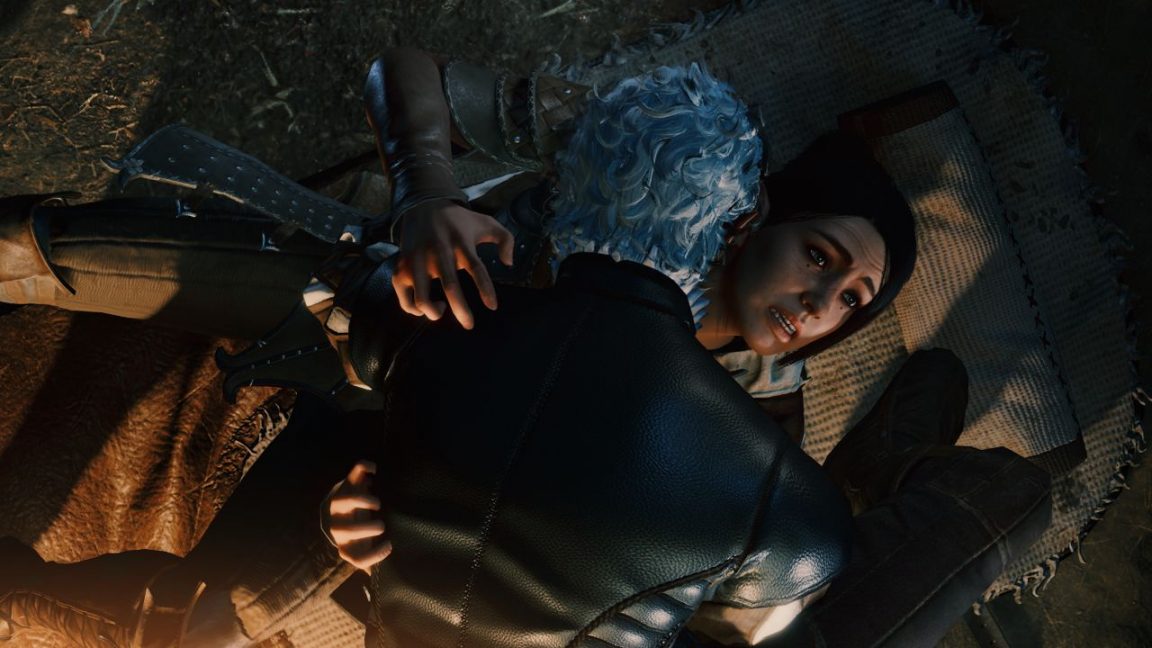 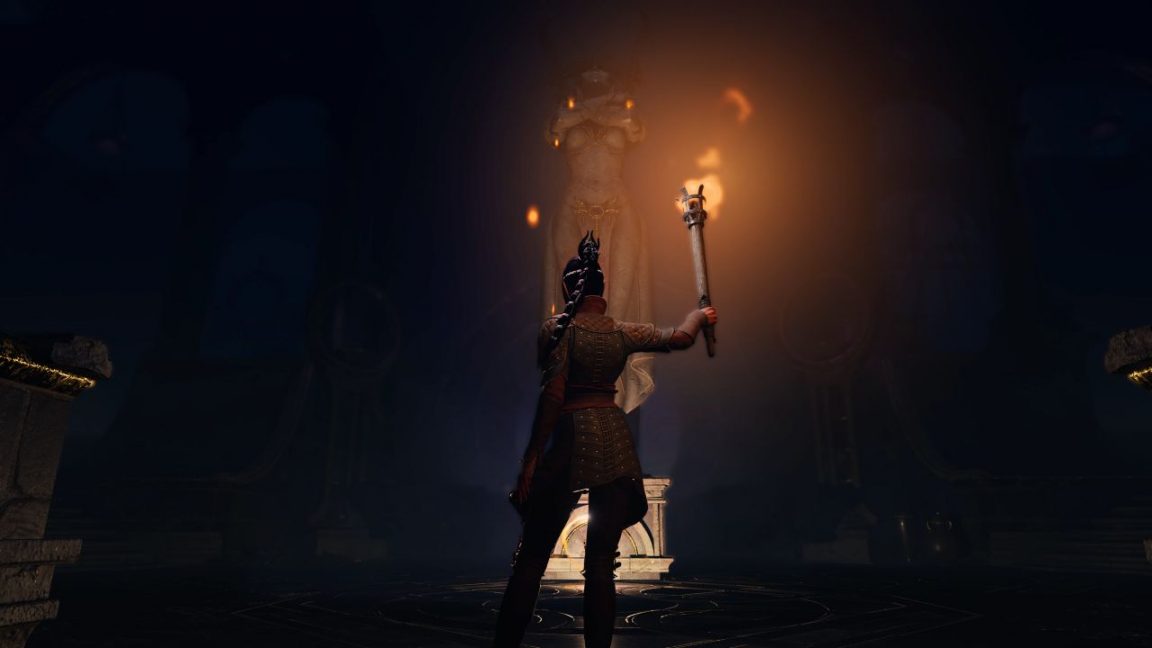 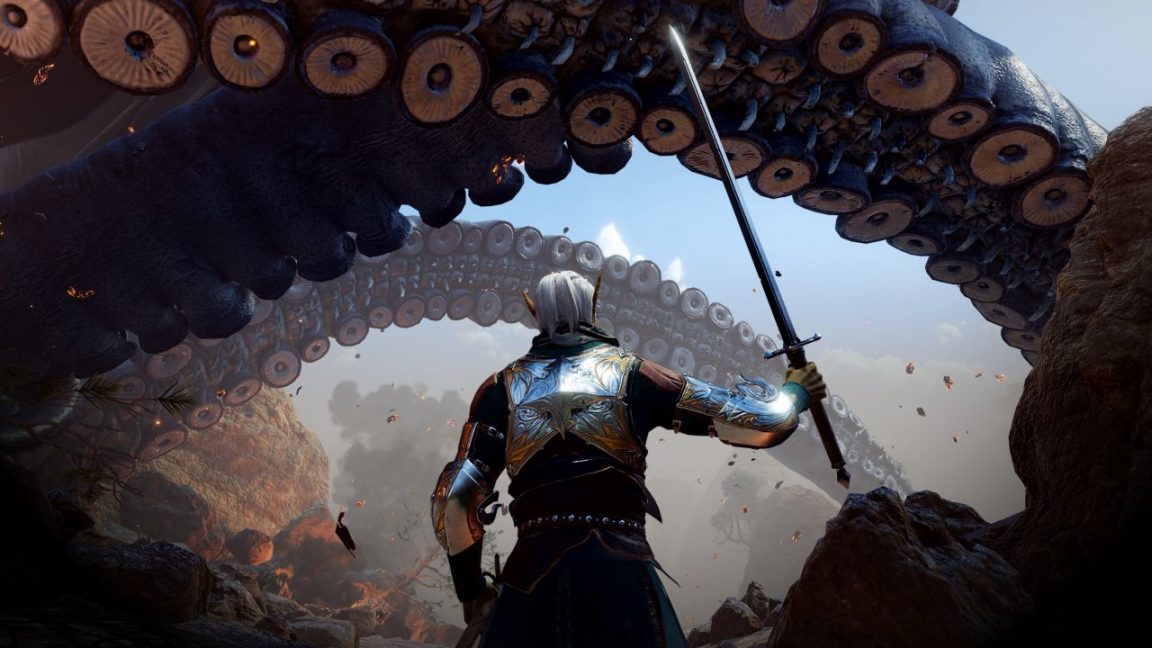 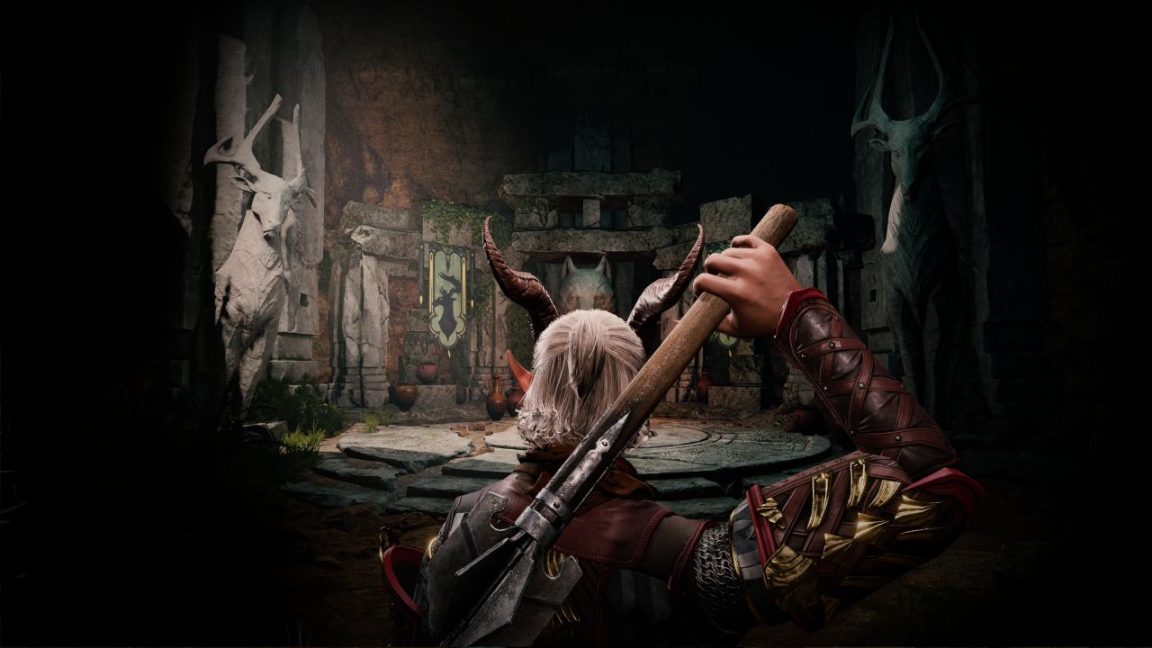 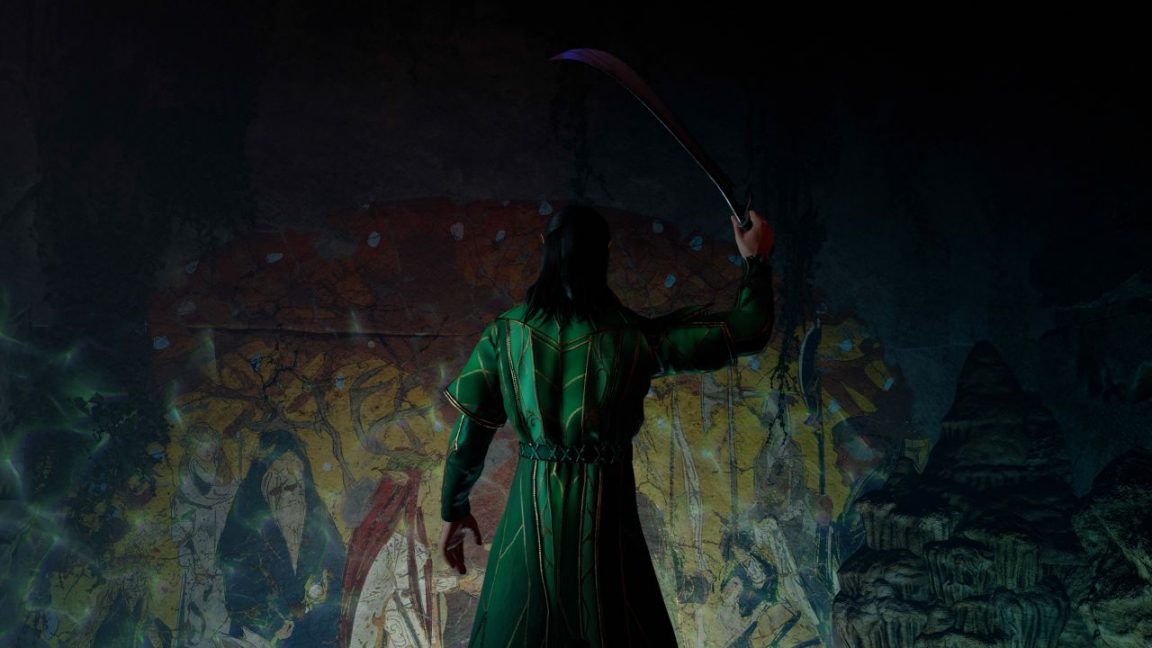 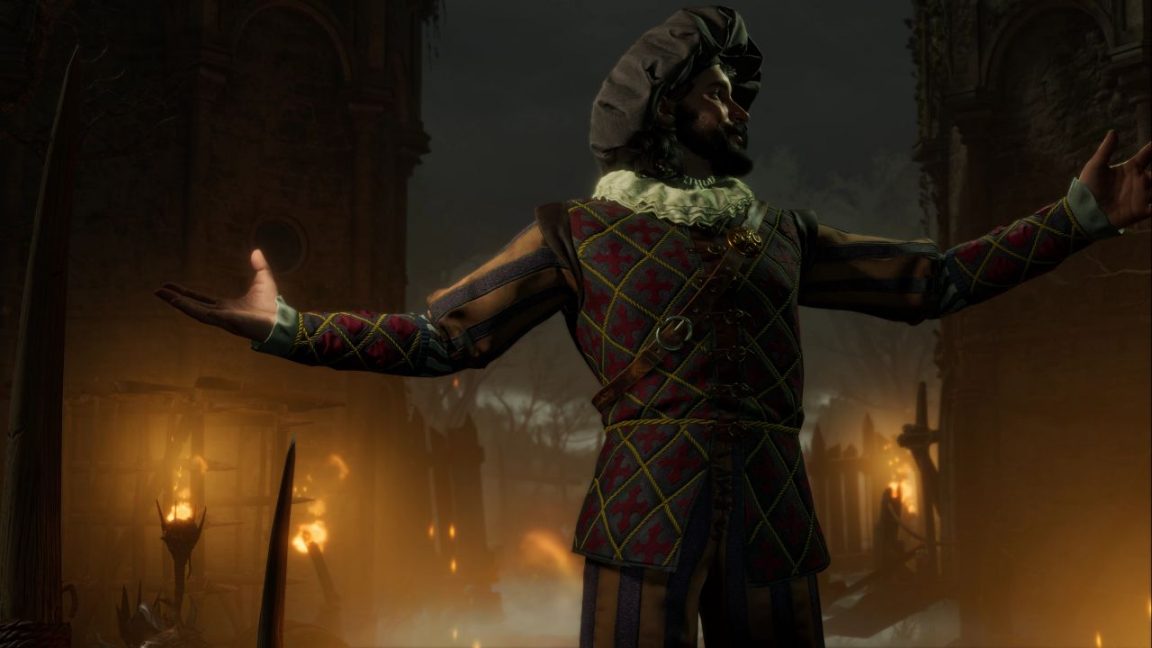 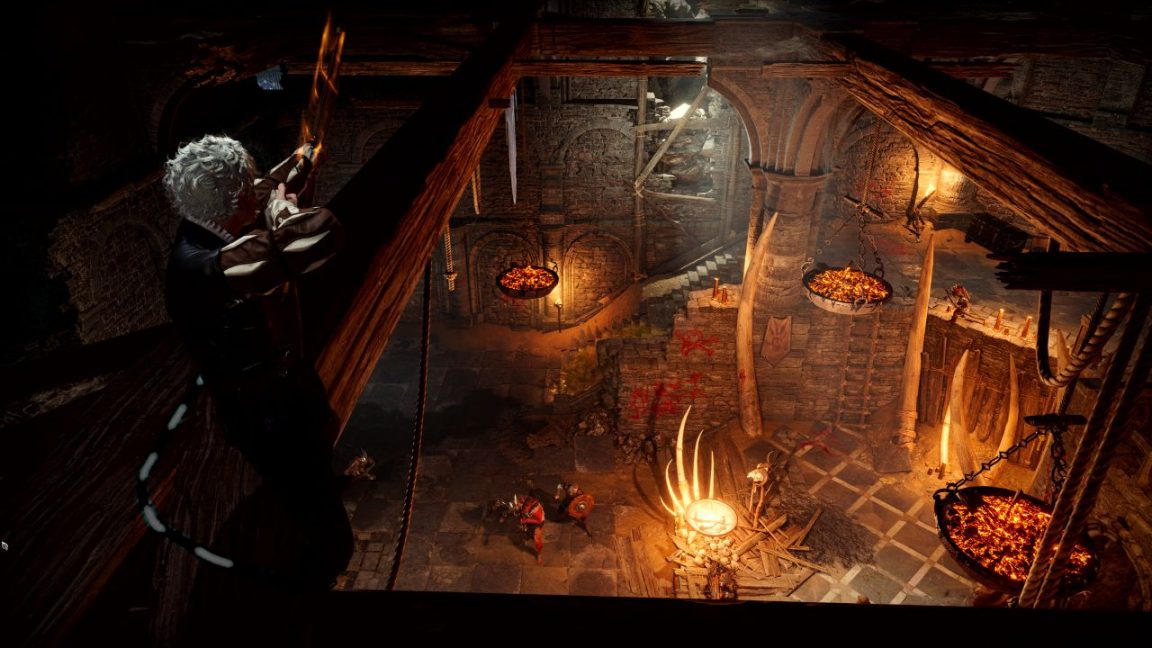 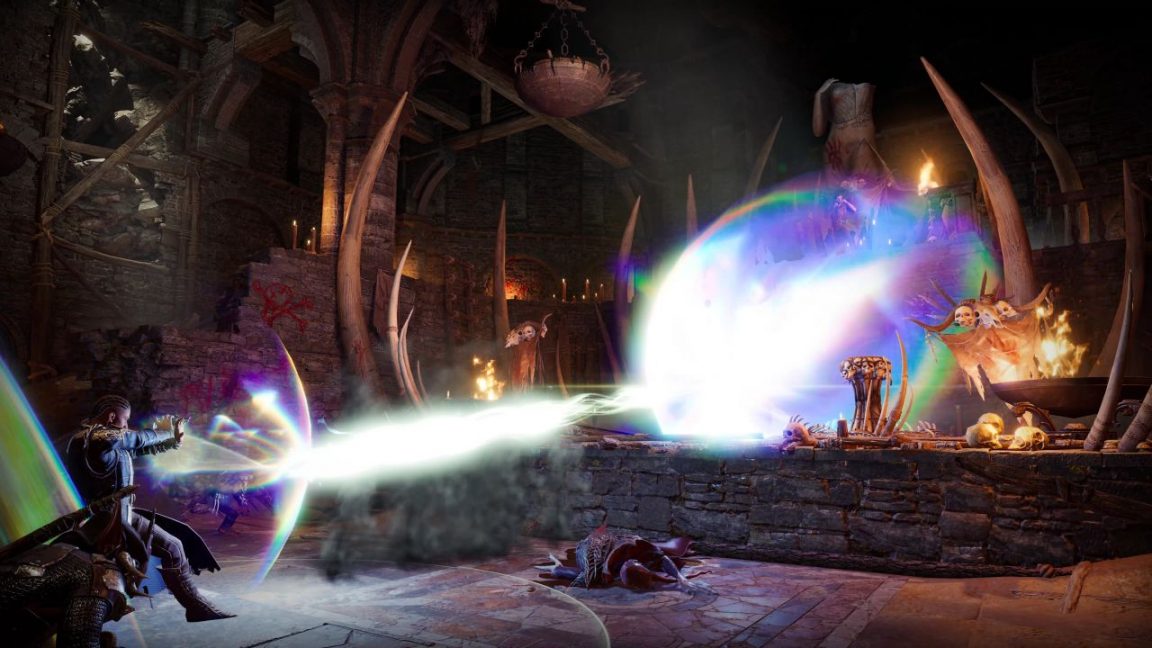 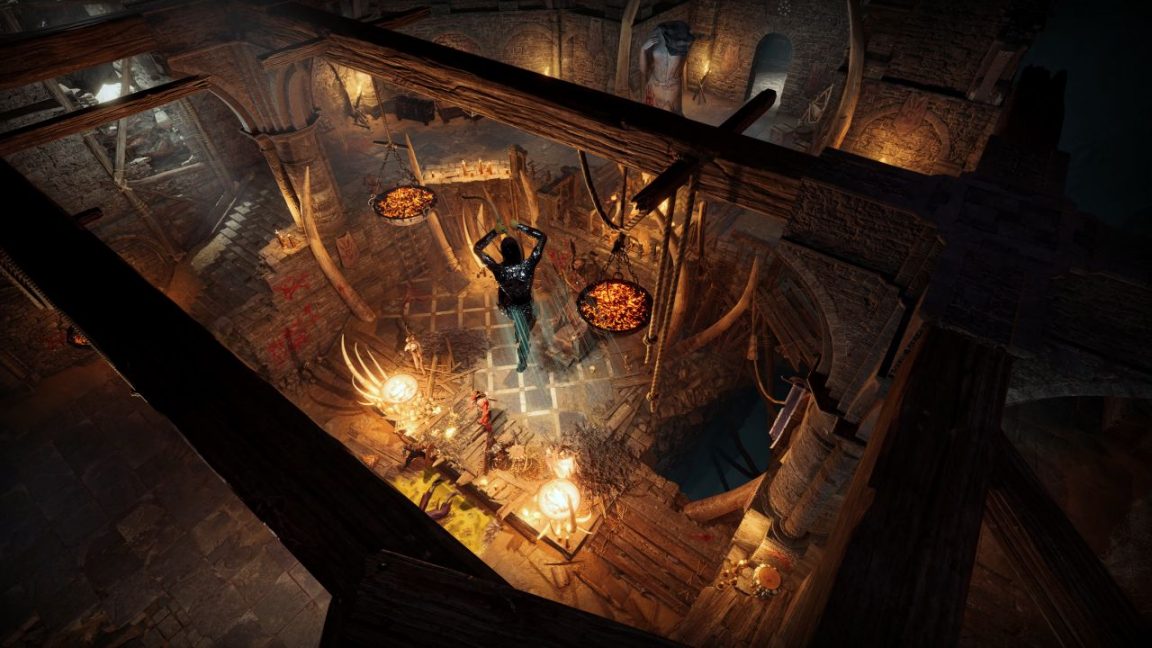 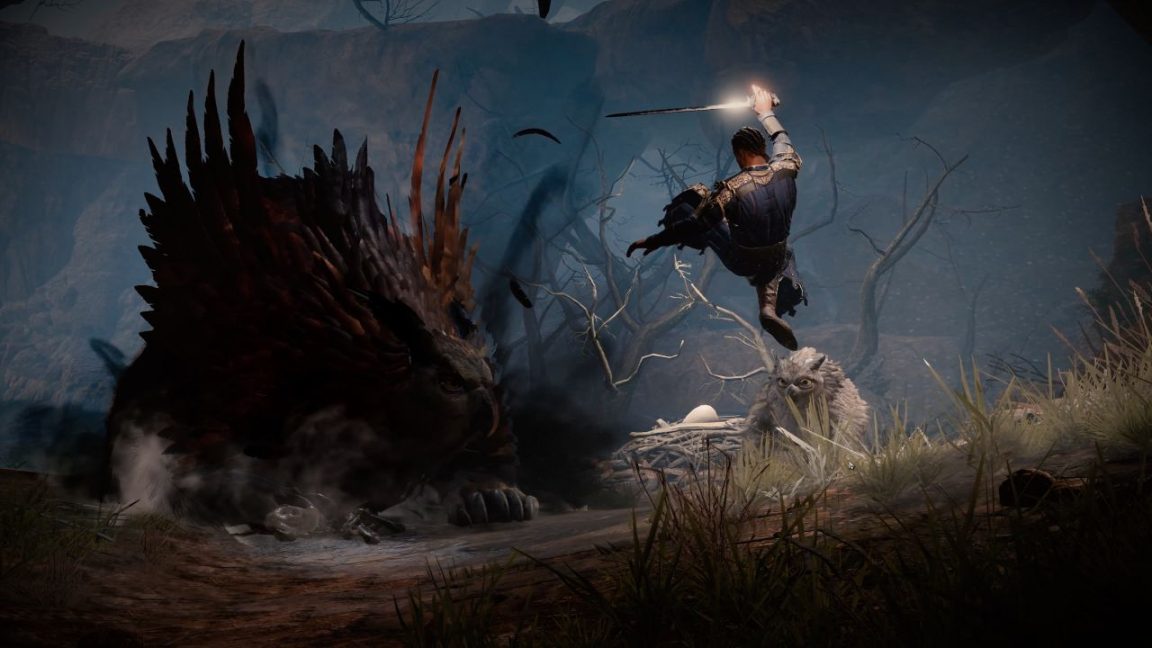 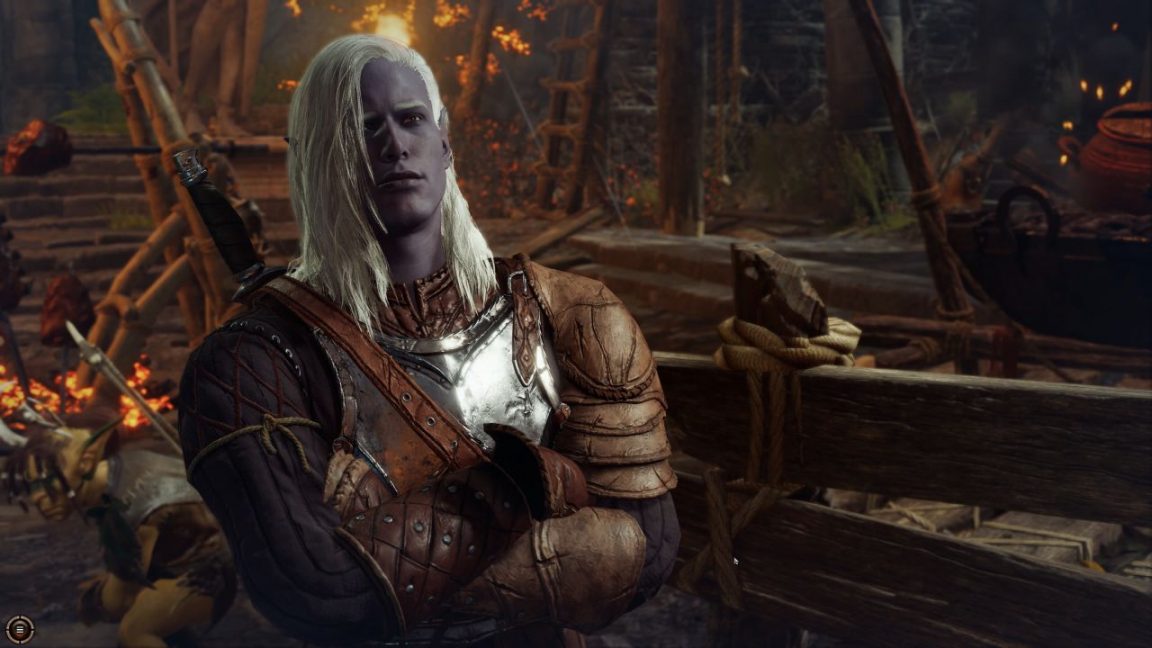 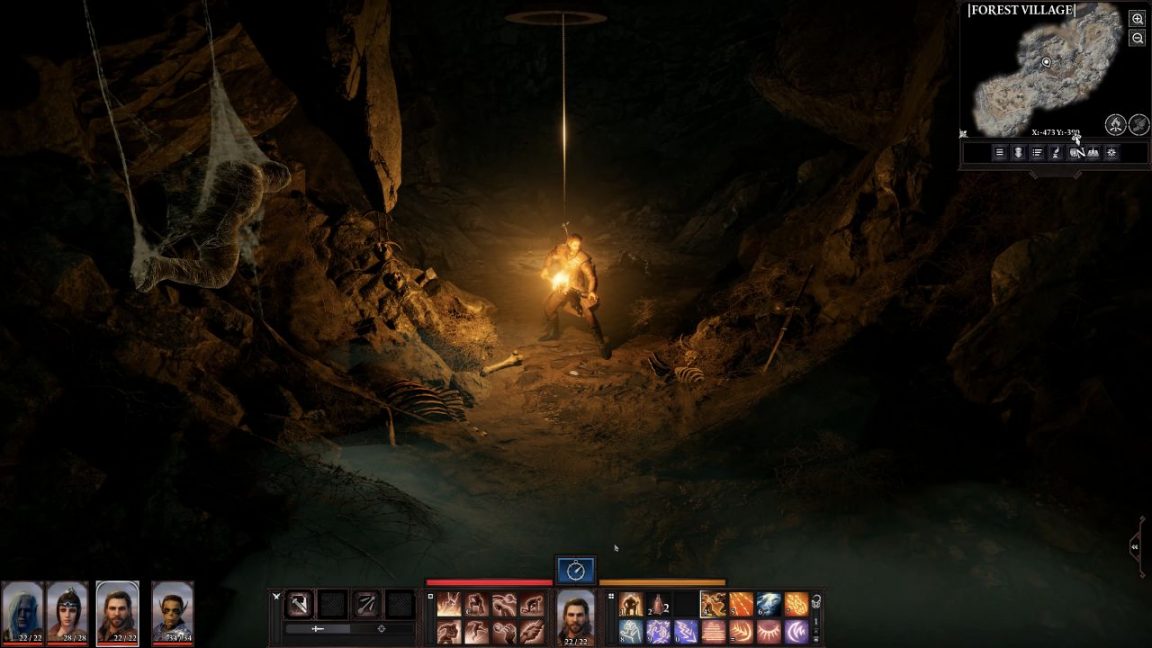