Good news, folks, we’re about to enter the best time in all of gaming: New console releases!

Do you sense it? The excitement in the air? That’s the feeling of plastic wrap peeled off a new controller that you had to buy because, if you didn’t, you’re not allowed to play some games. It’s the anticipation of seeing every cooling fan of the new console revealed by a video game executive and a man famous for enjoying video games without human emotion. It’s joy. And I think we can all agree that the best thing is how organic and not-at-all artificial that joy is.

But before we all decide which console we’ll spend the next five years treating as a personality trait, we have to look at what we’ll be playing on them. Every generation brings new and exciting changes to what a video game can be – from the PlayStation’s mainstreaming of disc-based media to the Super Nintendo introducing the popular bazooka light gun controllers we still use today.

No console succeeds without unique, entertaining games, except for the Ouya, which is now inexplicably in its seventh consecutive year at the top of the charts. A killer app can make or break the entire run of a video game system. Would the Nintendo 64 have been as successful without Saikyō Habu Shōgi? Hard to say. Developers work hard to delight audiences with next gen entries in beloved series, such as Gran Turismo, and series that aren’t actually that good at all, such as Gran Turismo.

Unfortunately, new consoles are also expensive. While a lot of the people who work on this site will get to play next generation games earlier than you and for free, the rest of us will have to pay hundreds of pounds. That’s right: Us. I pay for my own games – because I will never stop respecting the importance of the consumer in this industry. That and because VG247 said no when I asked.

Especially in today’s economic environment, we have to consider the options when making a big purchase. It’s far too easy to see the lineup of launch titles and slip on a banana peel, crash through a plate glass window, and accidentally order yet another copy of GTA 5 like a sociopath. To help make those decisions easier, we’ve created this list of the best and worst upcoming games for the Xbox Series X and PlayStation 5 and Ouya Pro Plus.

A positive paragraph about Halo is probably the easiest way to start this list without controversy. Halo Infinite looks great! People love Master Chief! The game will take place in space and use the teraflops to do more math than ever before. Please don’t be mad at me because of this list. 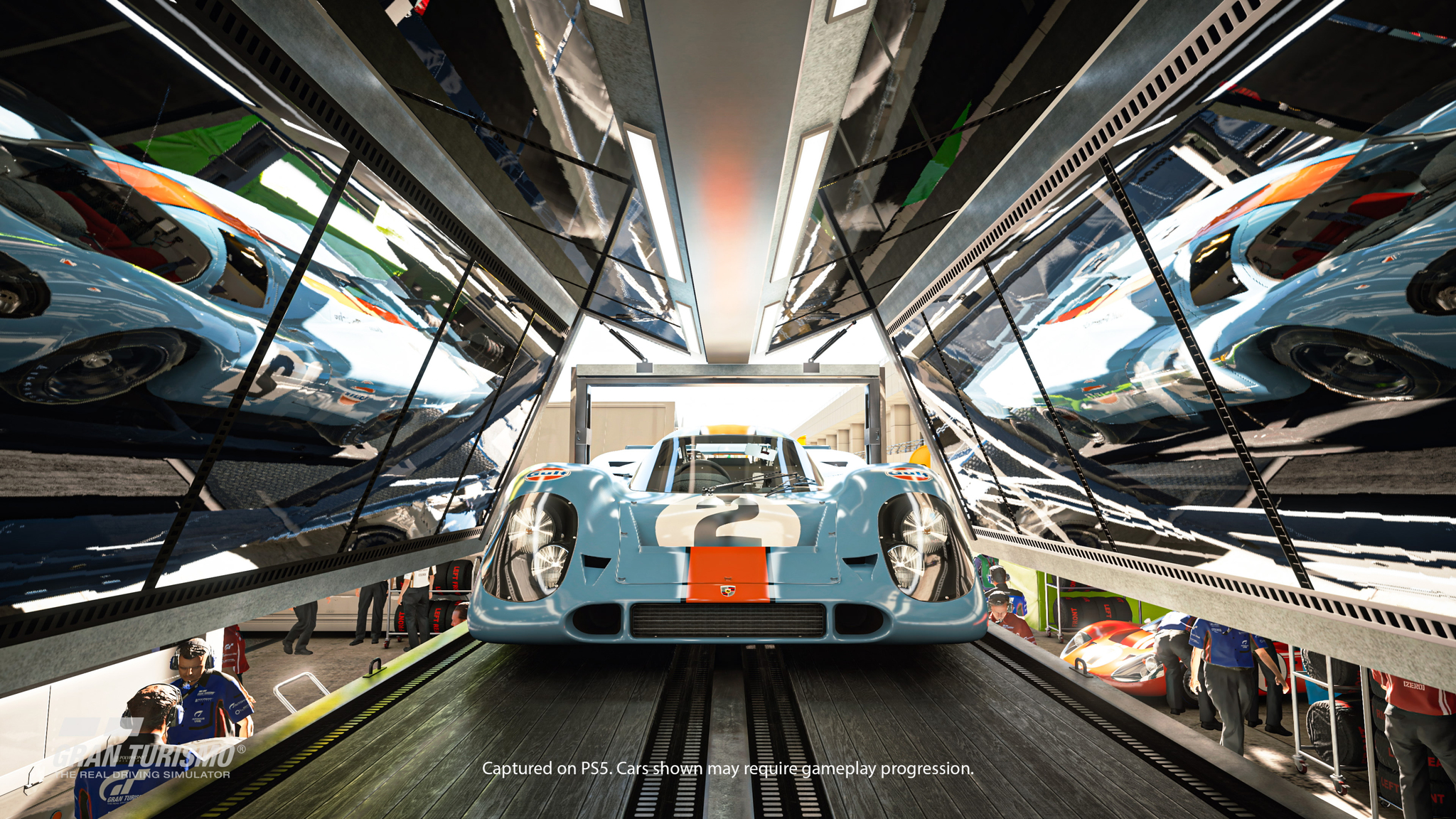 With its stunning graphics and fine-tuned gameplay, Gran Turismo 7 would likely be a highly entertaining experience but then you’ll remember it’s a Gran Turismo game and be like, “Oh, right. I buy these and never play them because they’re work.” 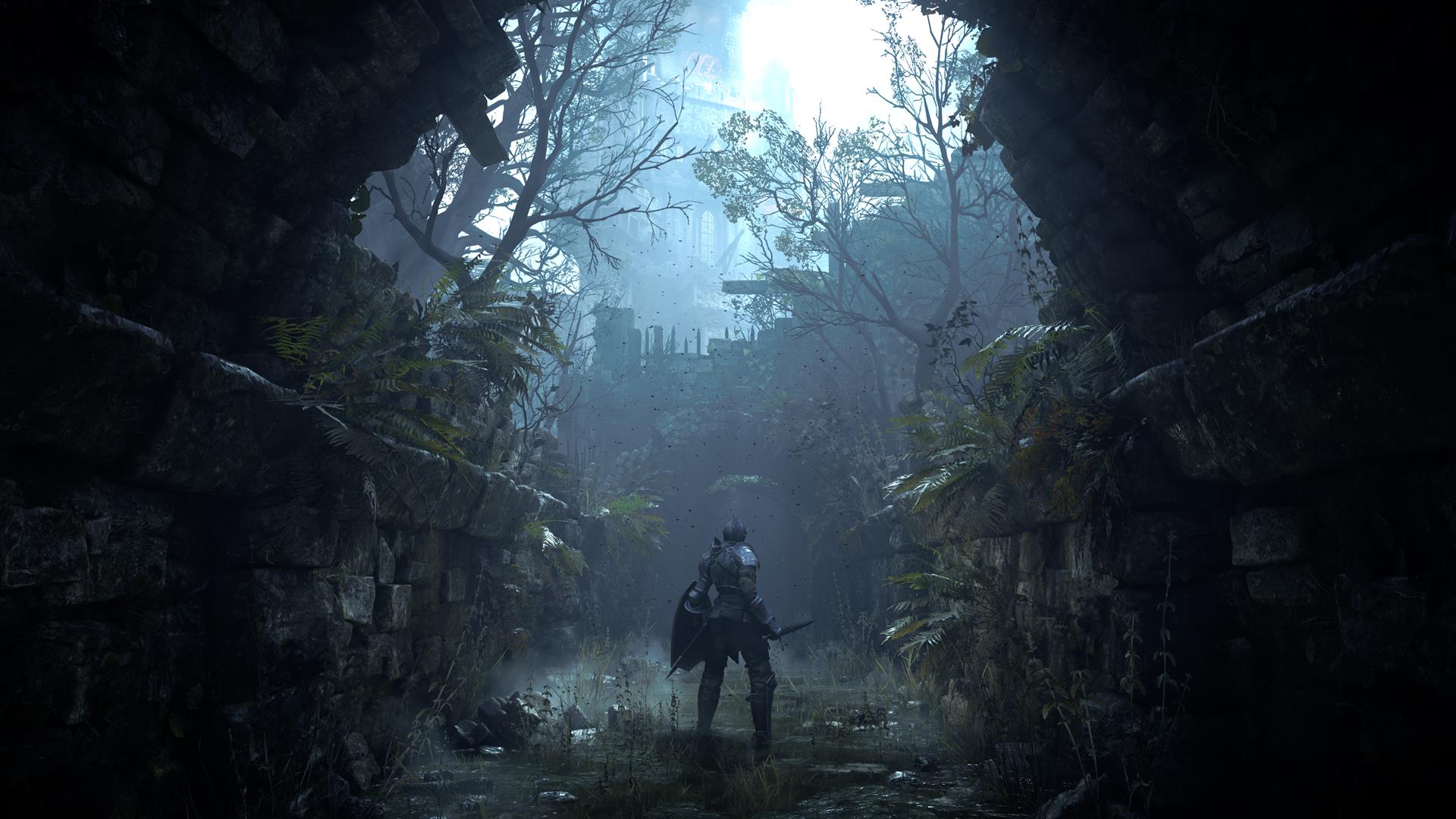 Souls games are usually pretty safe to put on these lists. 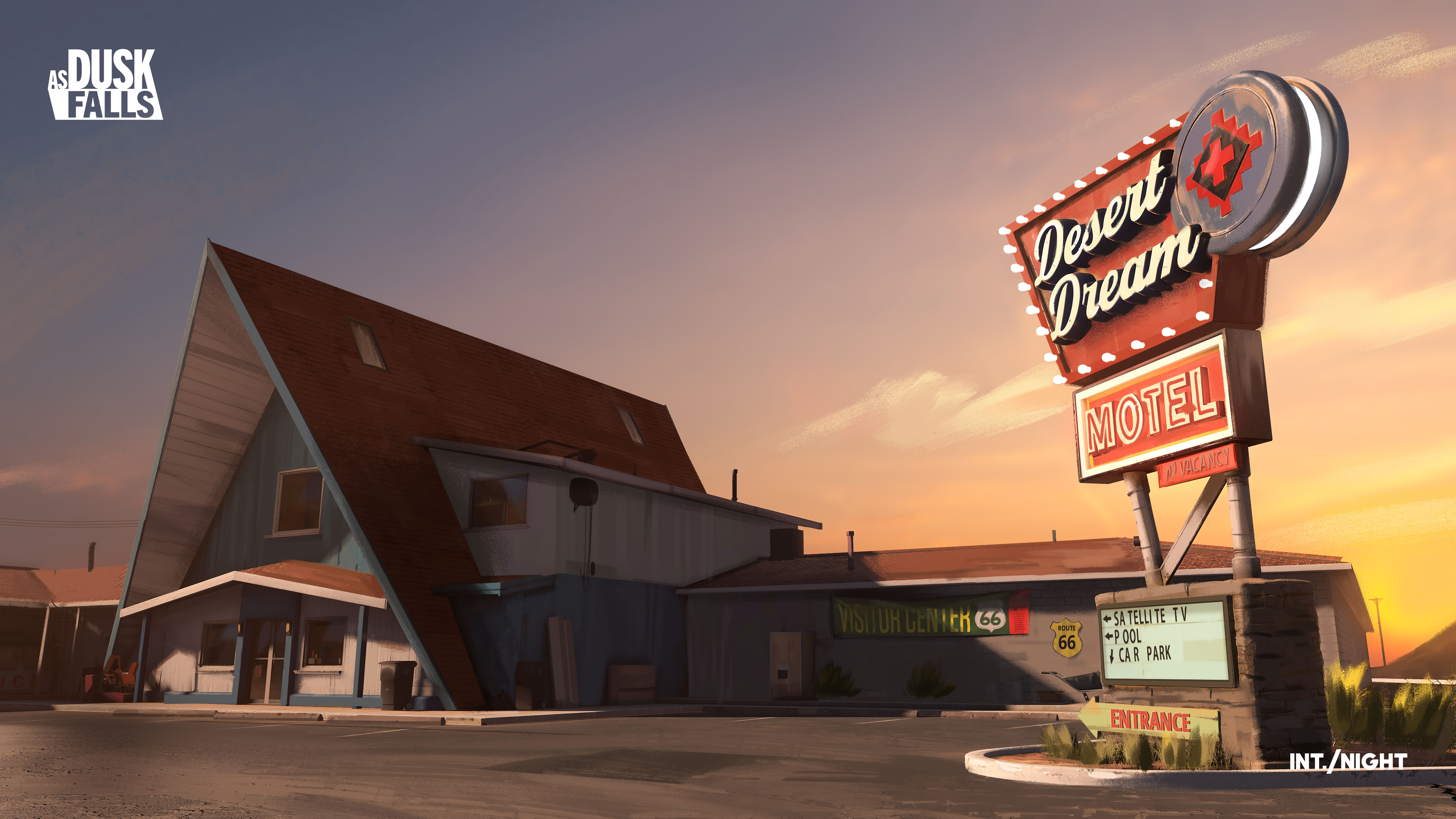 As Dusk Falls is a “multi-generational story set in the American Southwest about resilience, sacrifice and how the mistakes of the older generation transmit to the younger.” However, it doesn’t have enough space marines. Do better. 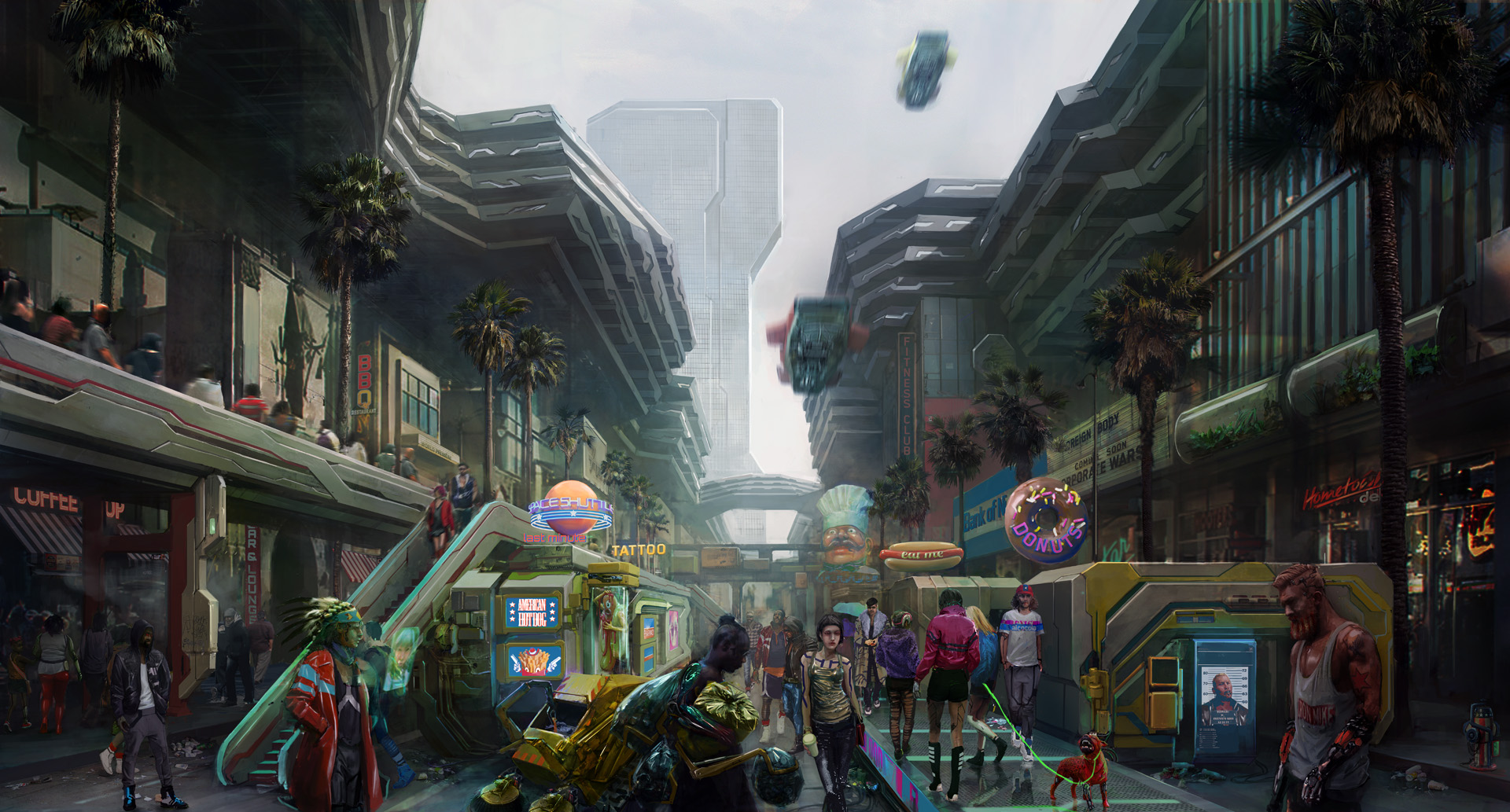 Sure, the game will be available for current gen systems. But you’re going to really want the boosted visuals and smoother gameplay to really appreciate the fact you’re not playing Gran Turismo. 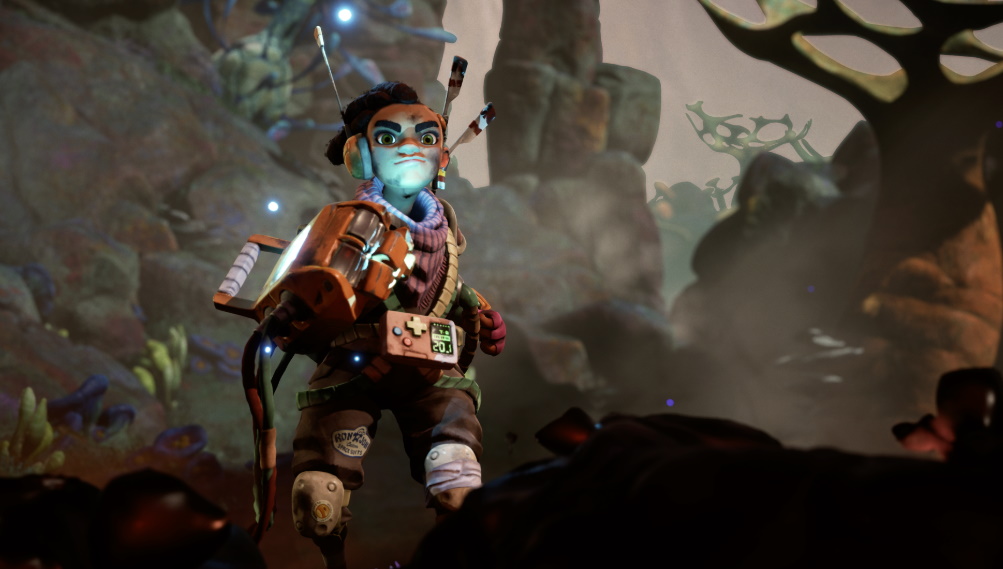 Don’t love the name. Unwilling to learn more. Won’t give it a chance. 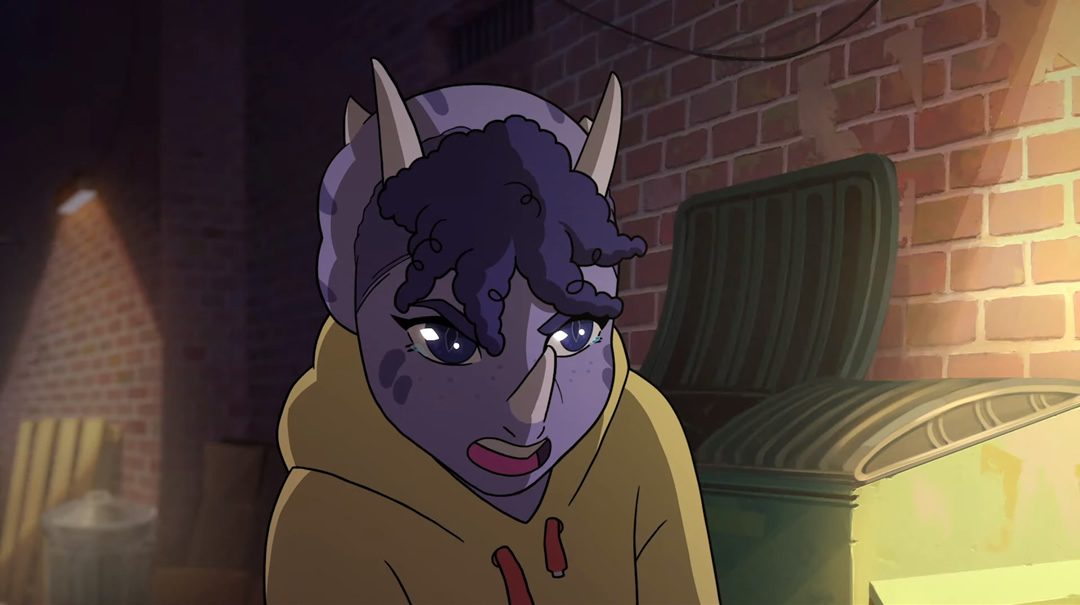 I’ll definitely buy this game, enjoy it, and then, like a coward, try to feel the temperature of the internet on whether I can say I liked it or not. 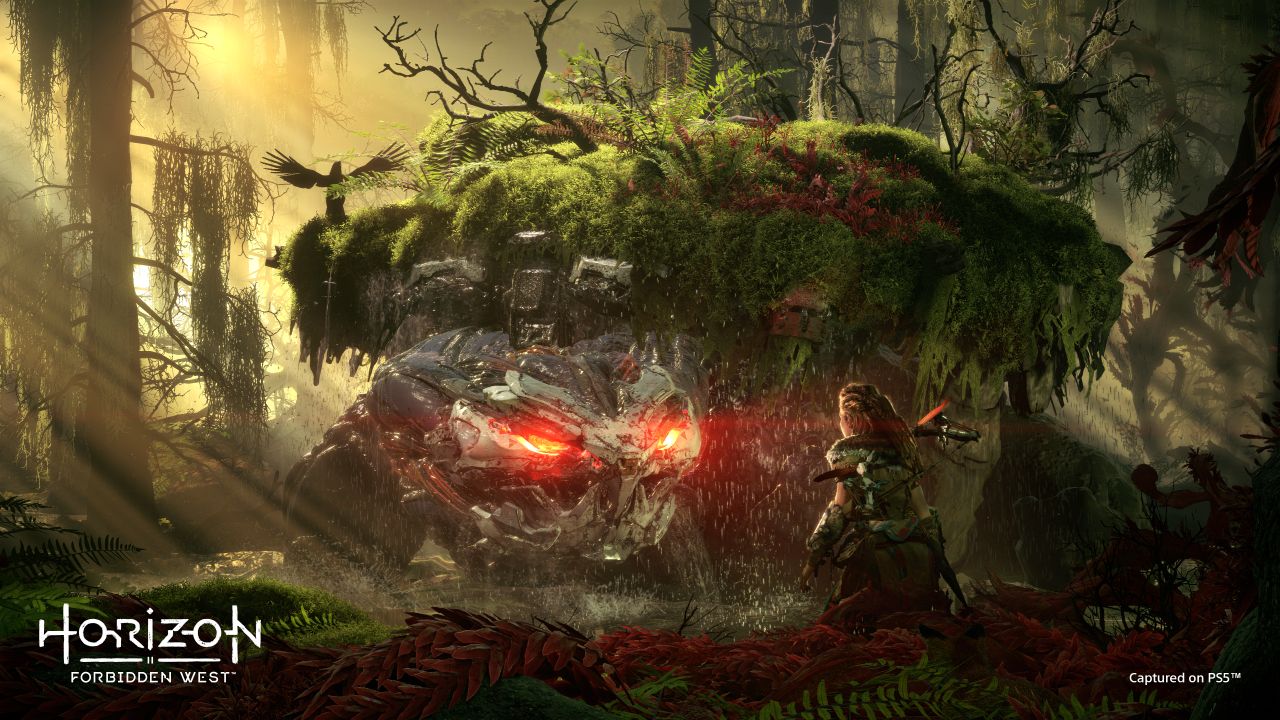