Loot is at the heart of Borderlands 3, but sometimes it’s about the treasure hunt too. In the new Bounty of Blood DLC, one of the main Crew Challenges – Good Prospects – is to seek out Ol’ Jessup’s treasure caches secreted around Gehenna. Here’s where we’ve found them so far.

Like Typhon Logs from the base game, and the Mancubus Statues from Blood, Love and Tentacles, these Challenge chests give you an extra pocketful of loot to waddle back to a vending machine with.

There’s one in just about every area of the game, but they’re tough to find. Not only do you have to find the cache itself, but often a treasure map that gives clues to its whereabouts too.

These are what we’ve got so far, and will add more as we find them.

When you meet up with Juno, she’ll give you the power to use jump-pads. Follow her into town and you’ll eventually see this map on the back of a building’s facade:

The Good Prospects cache is on top of the building with a clock embedded into it at the far end of town, towards The Blastplains. 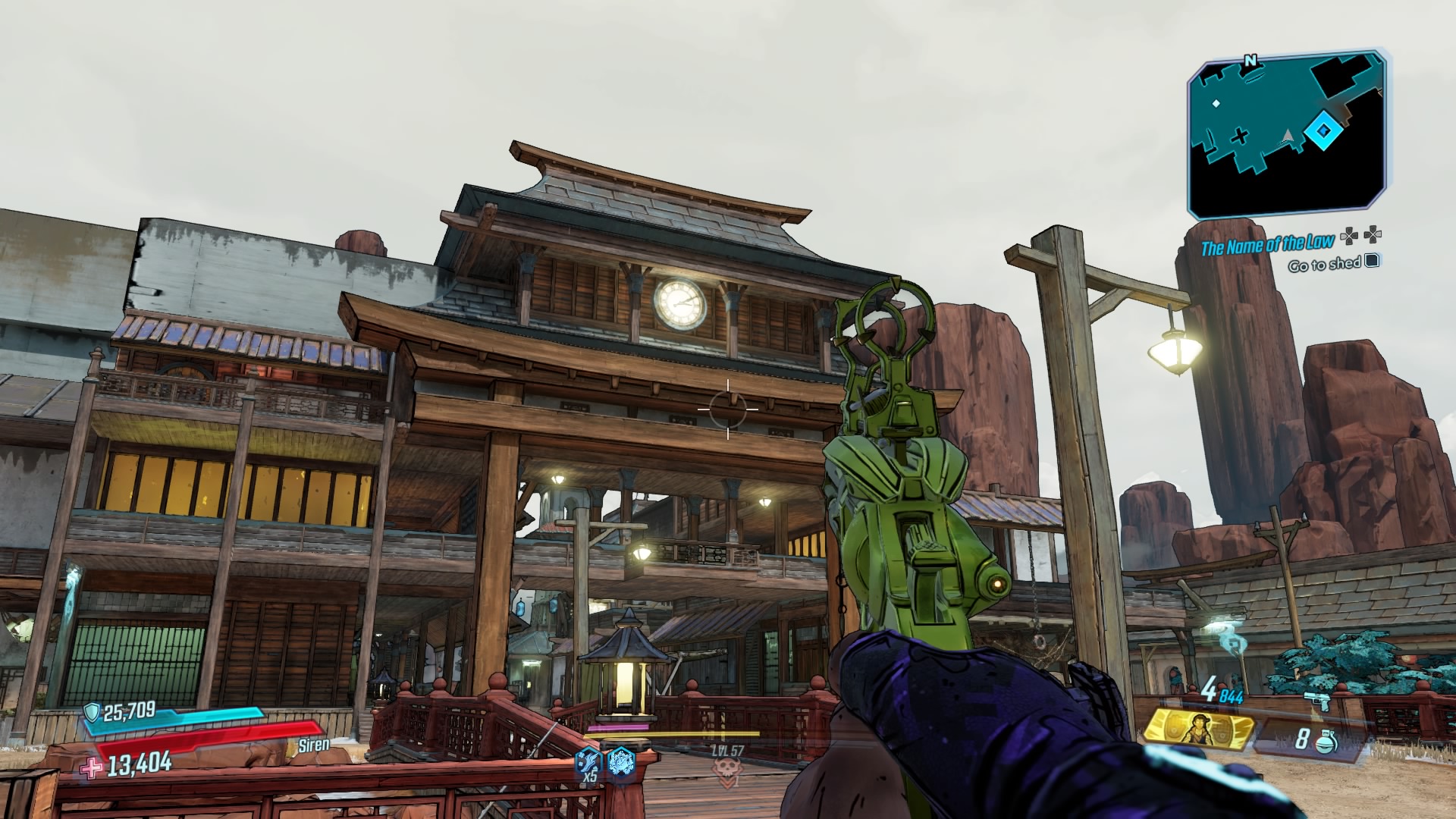 Use one of the jump-pads on the outskirts of town, or clamber up a tall object, to get onto the rooftops – then use the ladders to make you way to the chest. 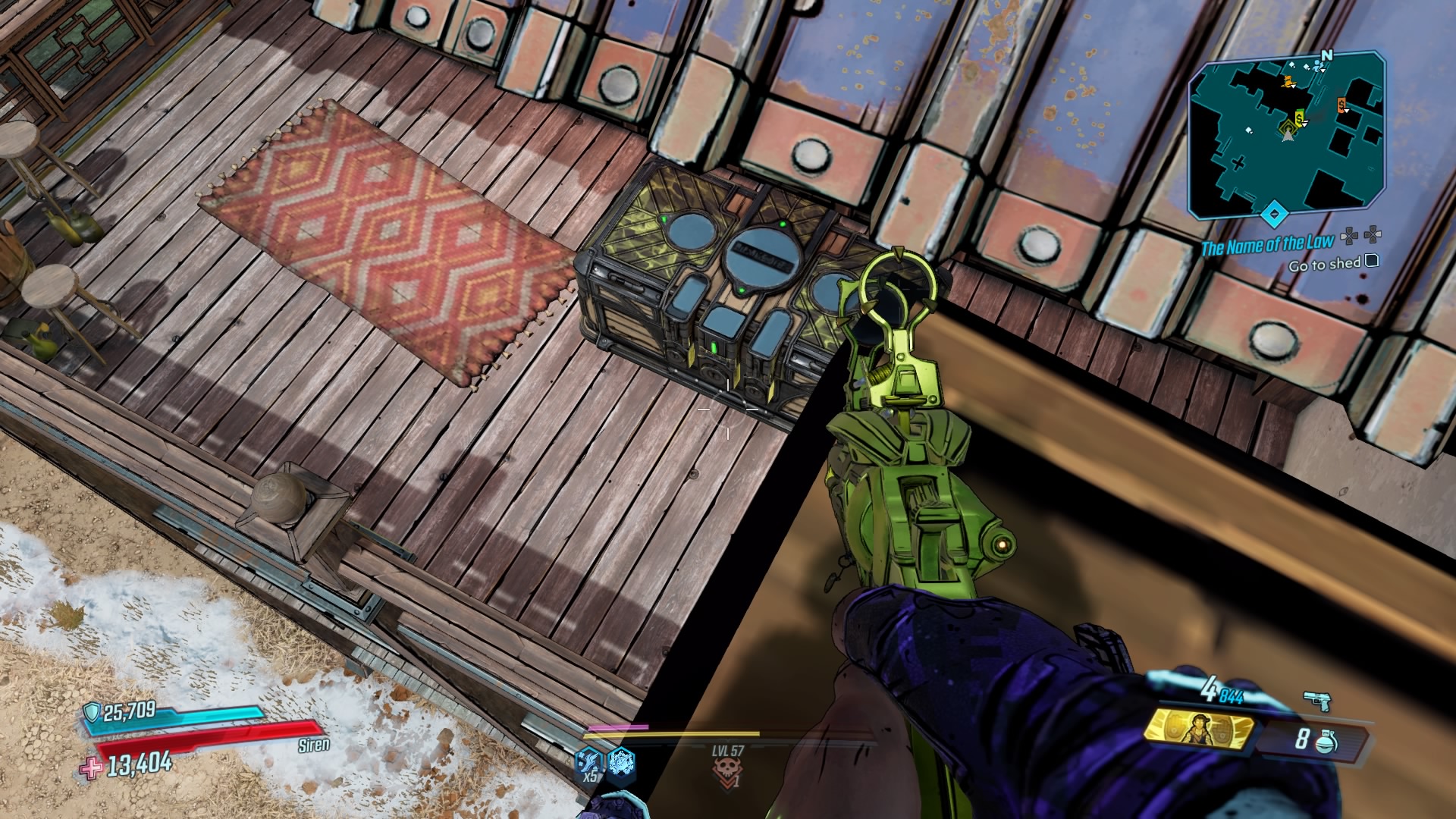 It’s here on the map. 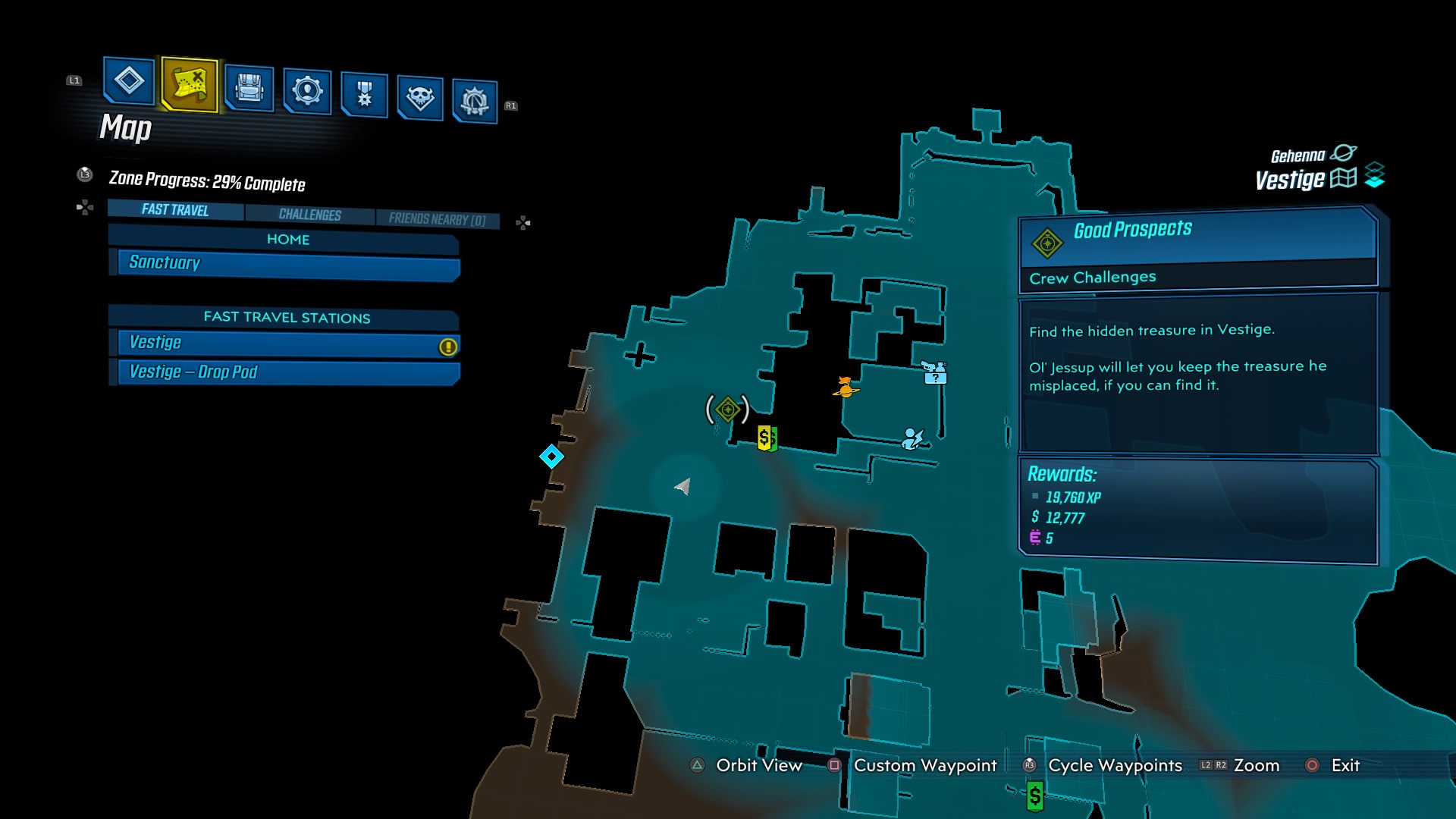 This cache is in the middle of the area, and is difficult to spot. 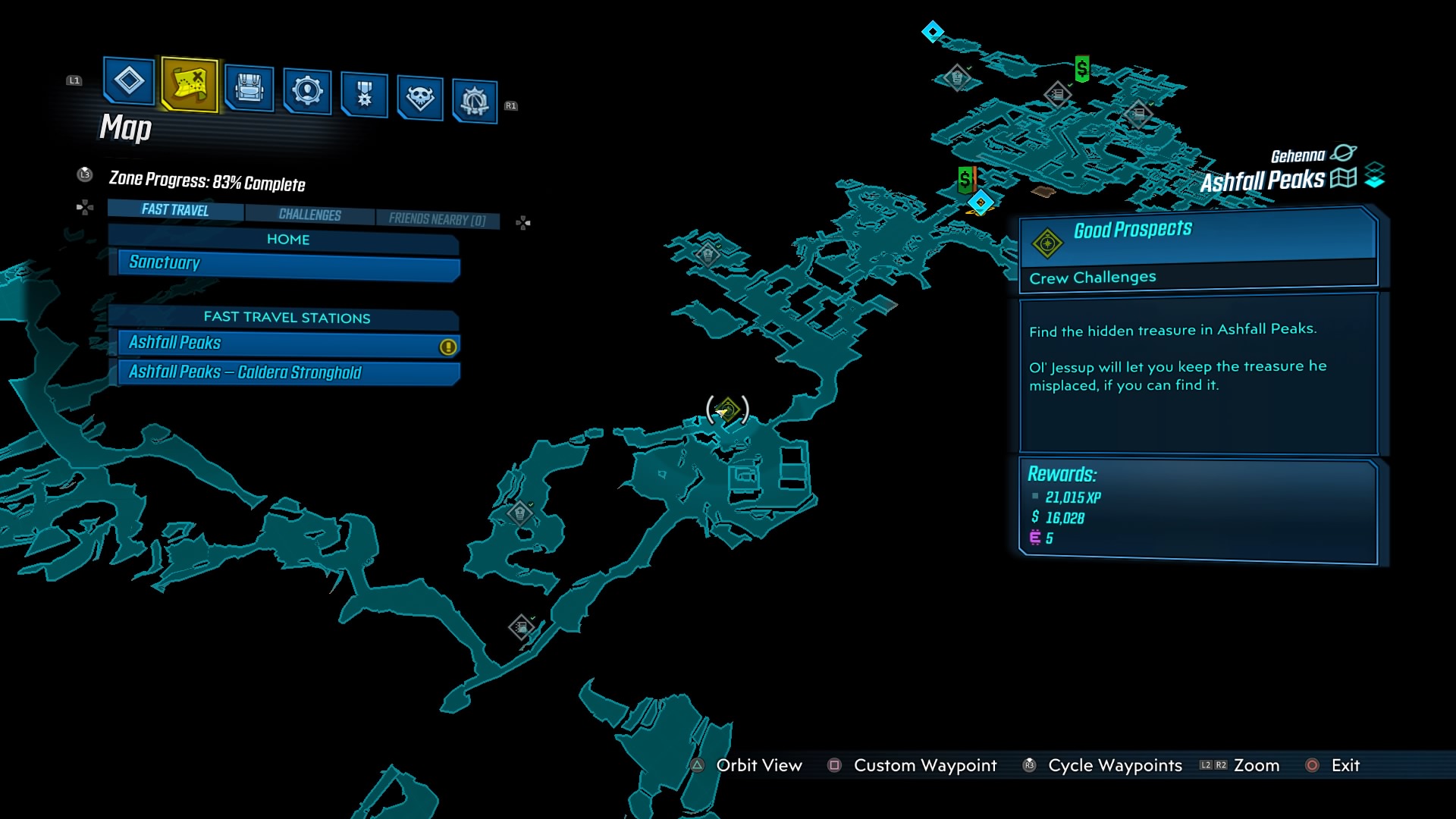 First you need to smash the core deposit at the base a water wheel, which lets it turn. 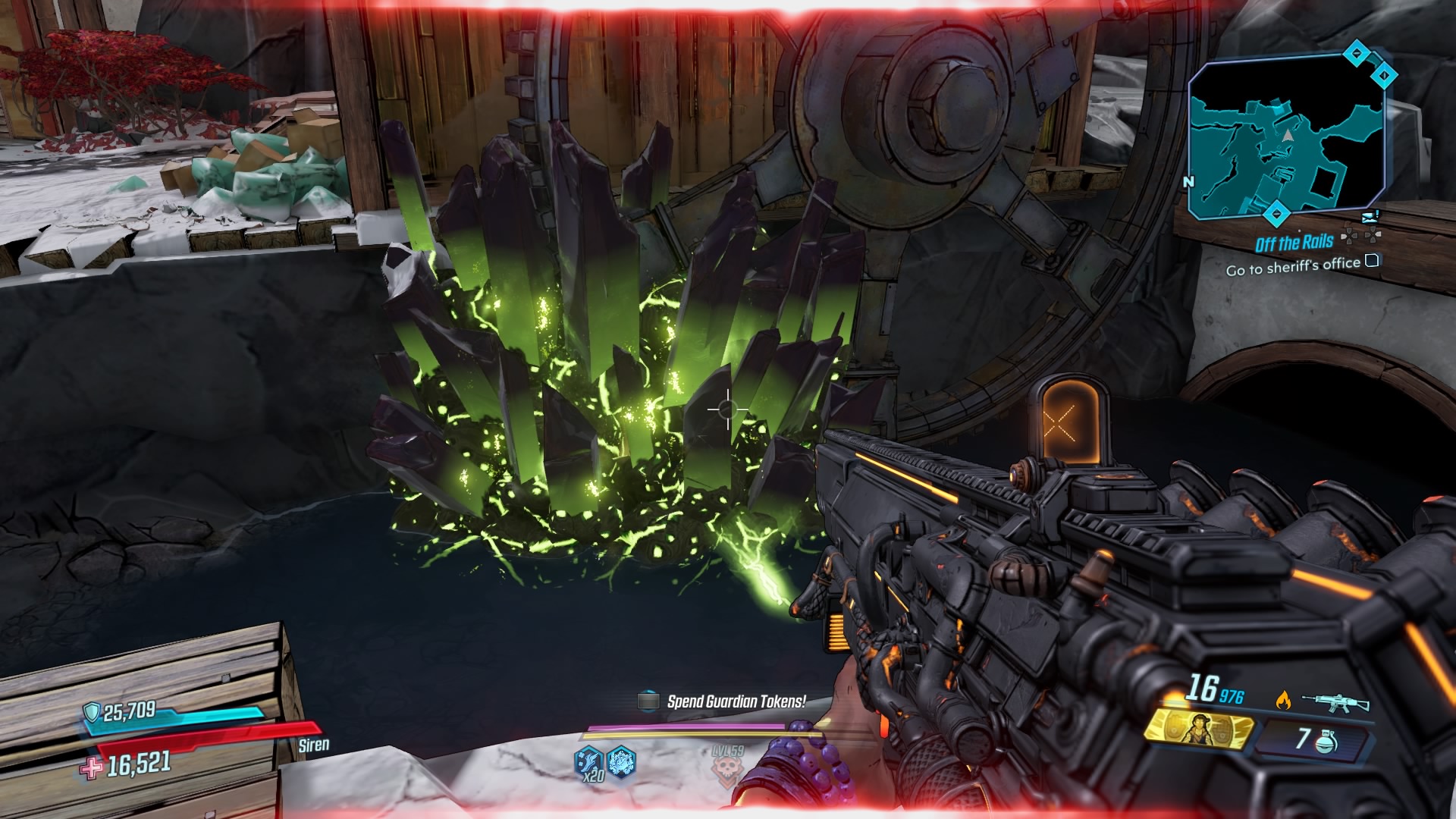 Next shoot the bullseye target through the gap to open the door which lets you into the chest room. 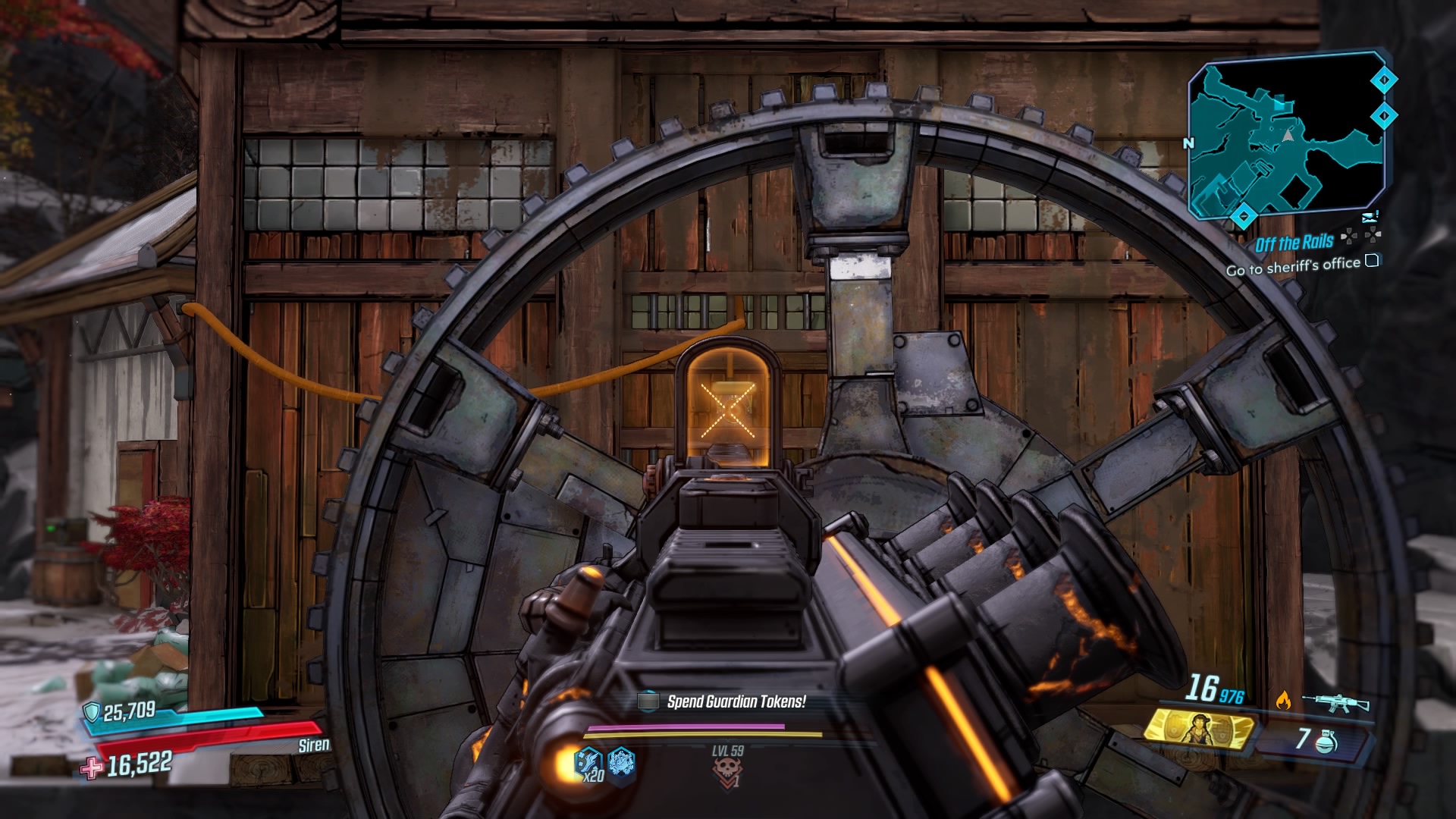 Inside is your loot. 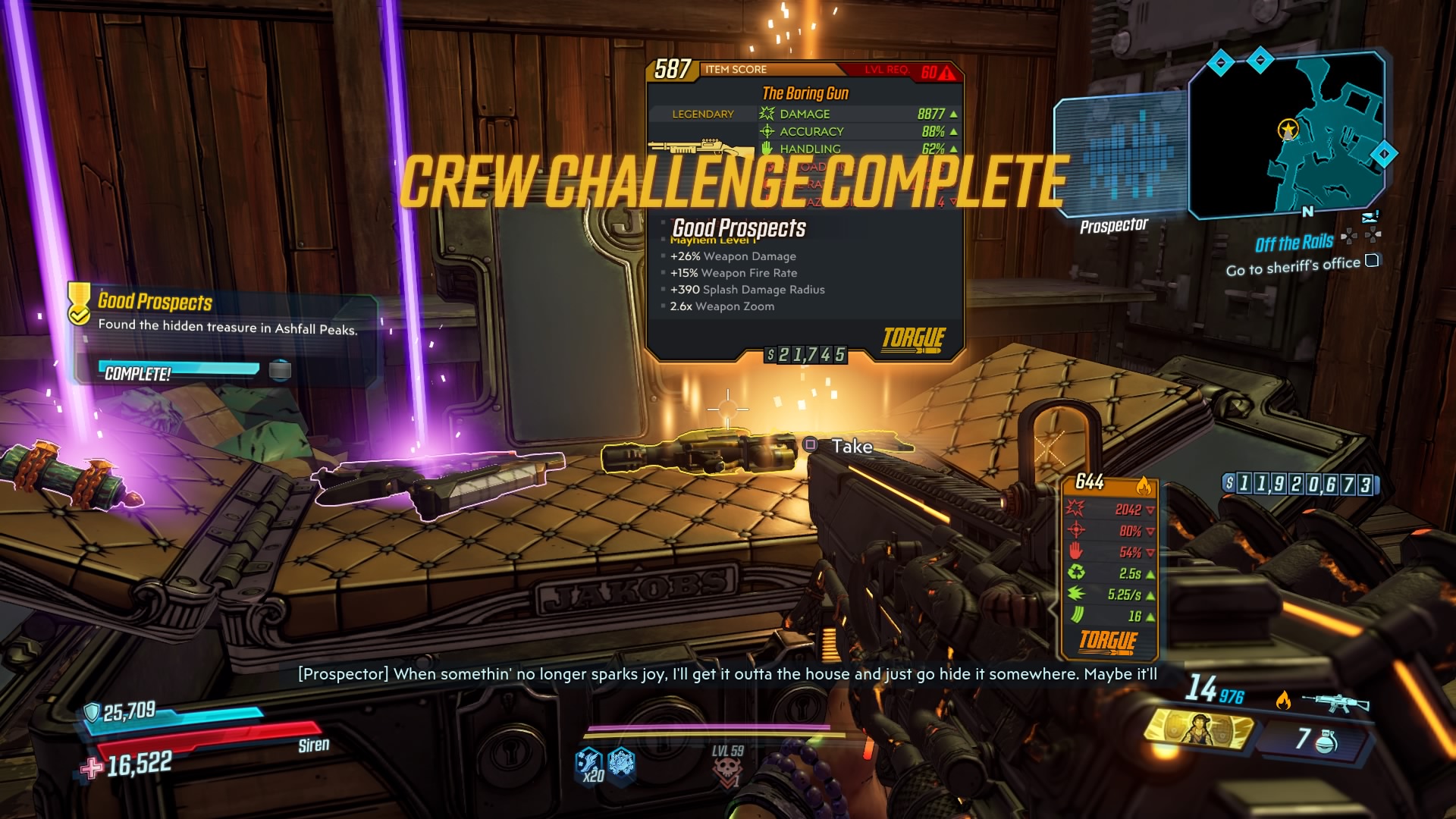 On your left from where you first enter the Blastplains is Camp Amplecore. 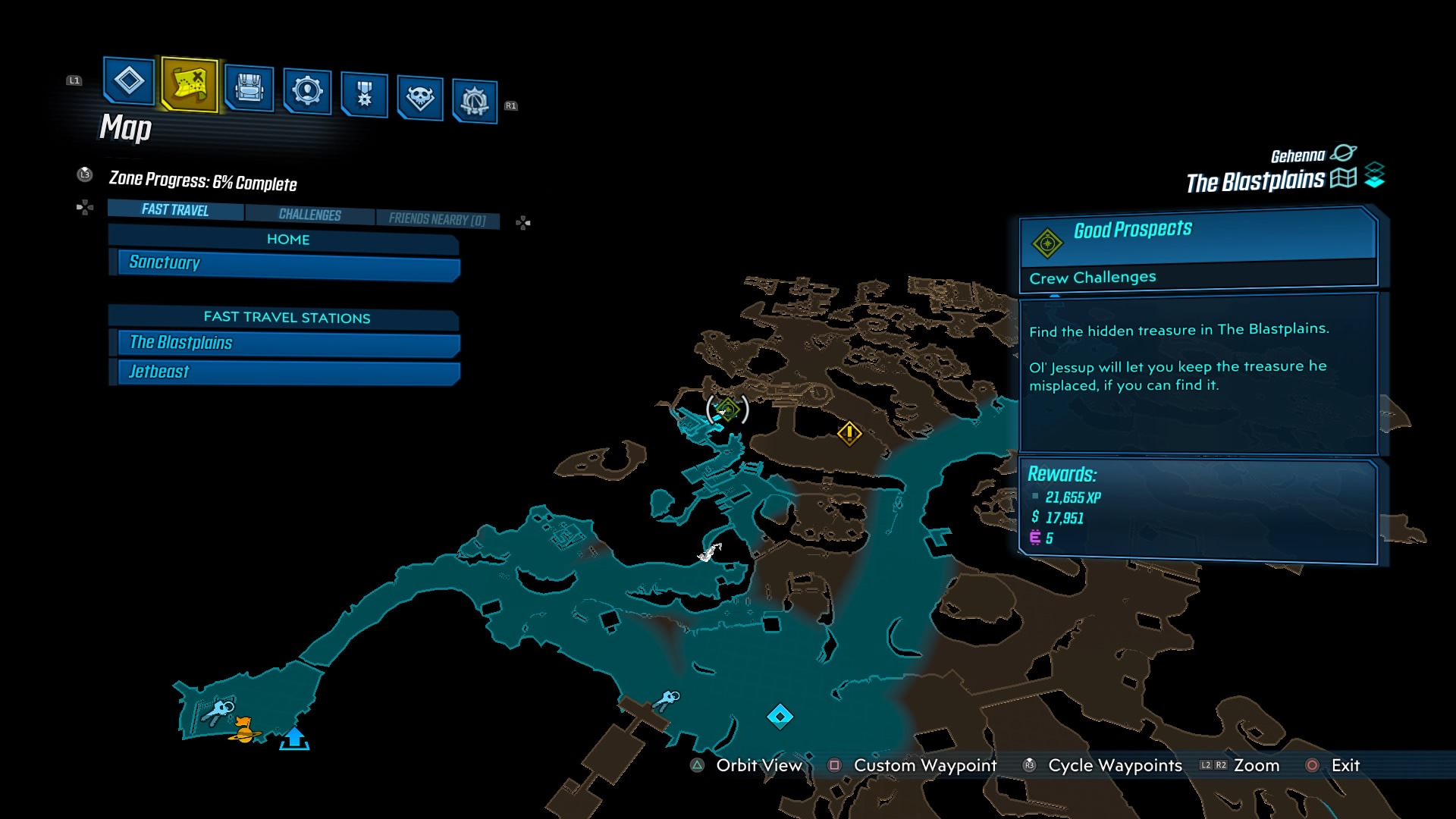 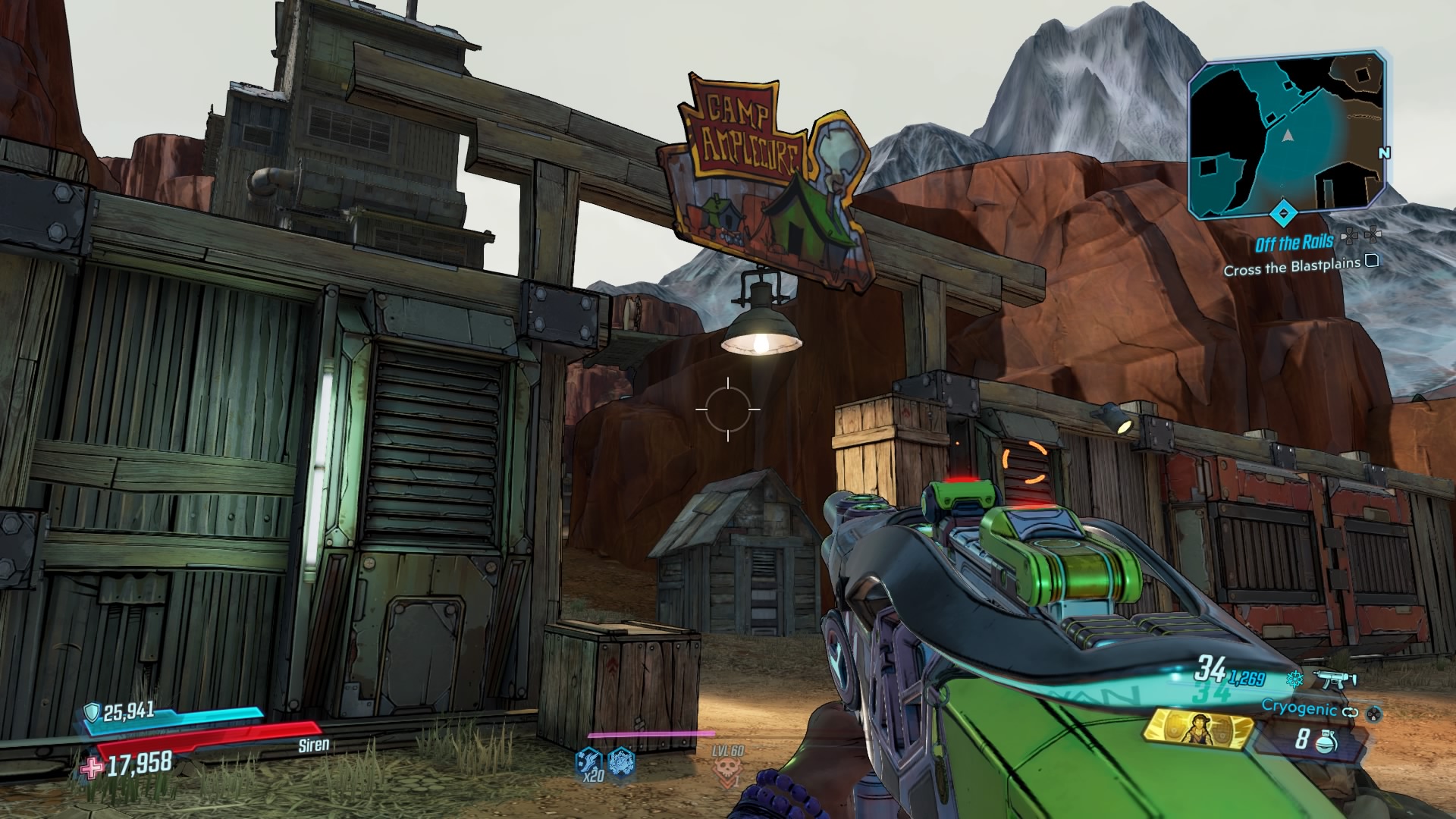 Make your way through the barn at the top of the hill. Then around the corner to the jump-pad. 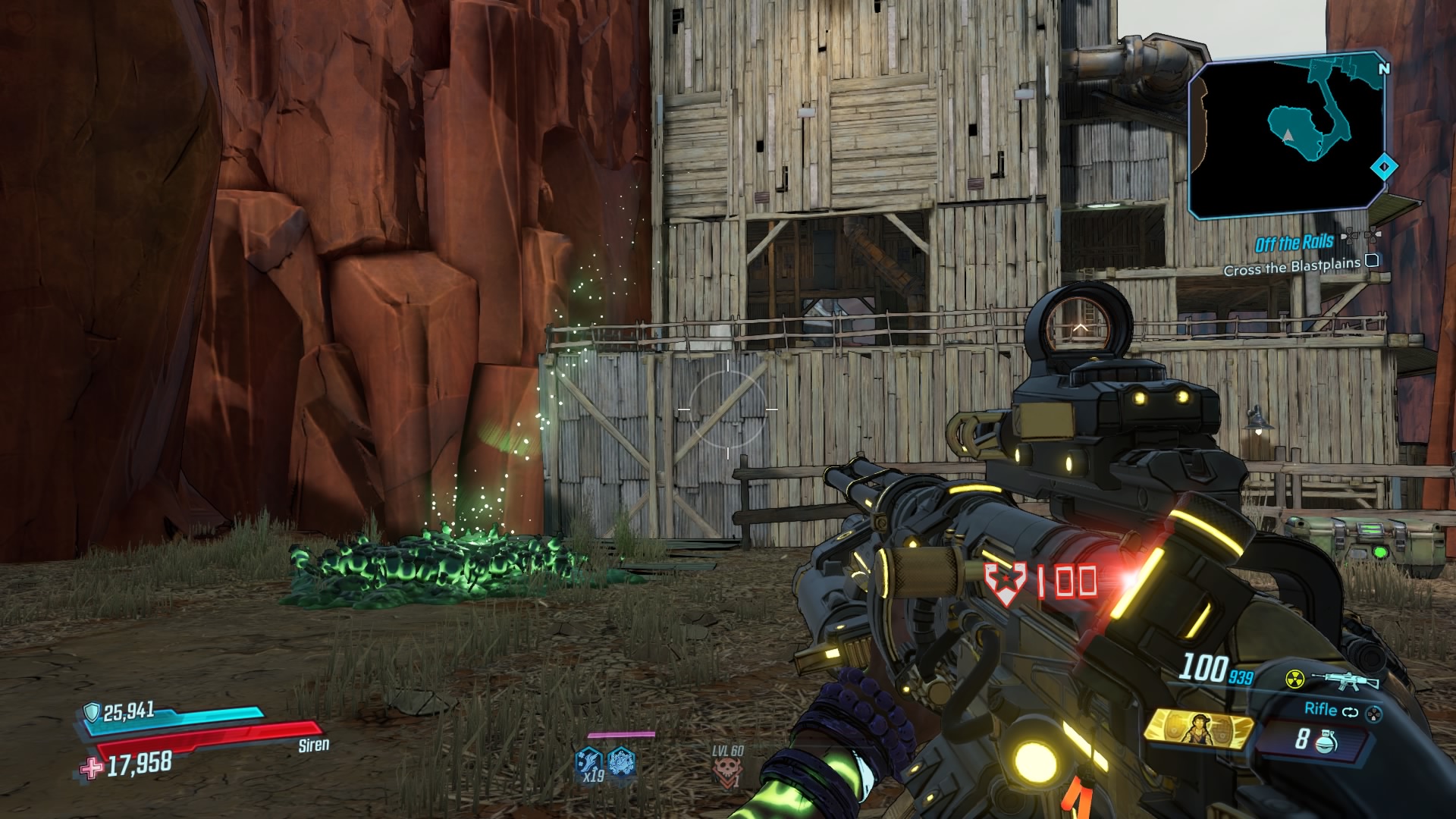 Next, climb the ladder to your right, then the other two ladders around the corner. 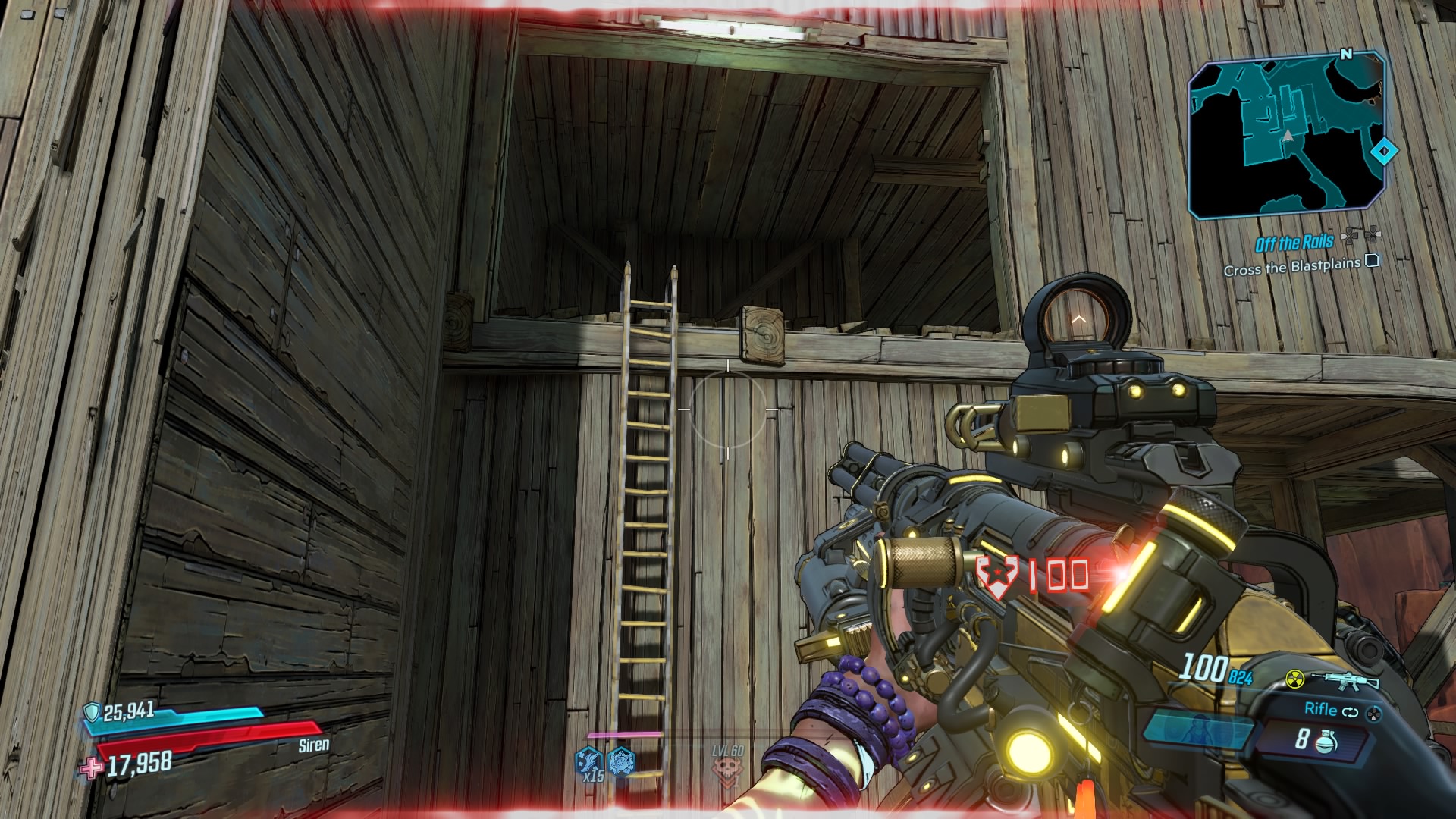 You’ll come out in a raised area where the loot chest is at the end of a wooden walkway. 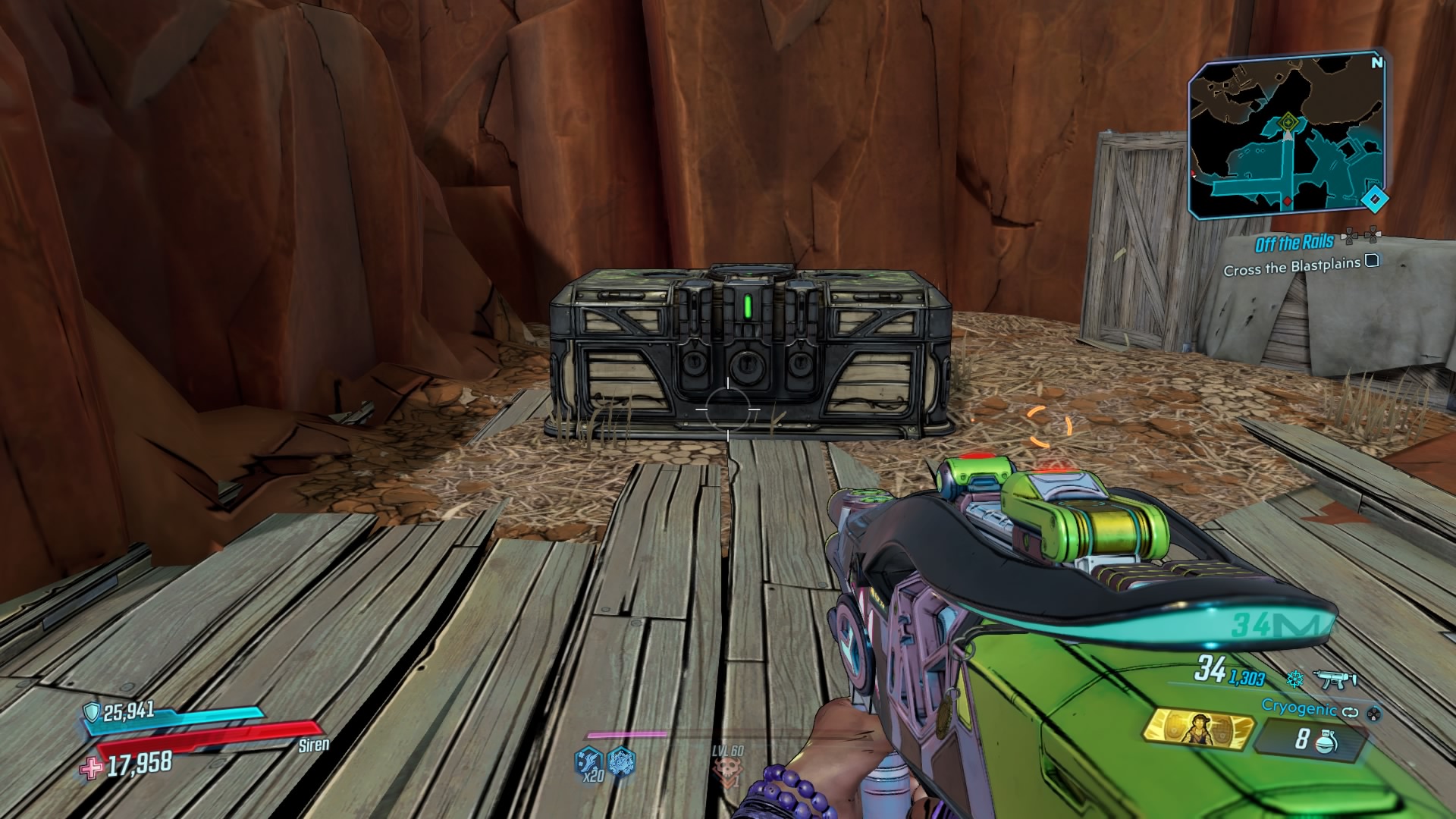 In the Obsidian Forest, make your way through the area until you reach Oletta’s den. From her Fast Travel Station, take a left up the ramp. 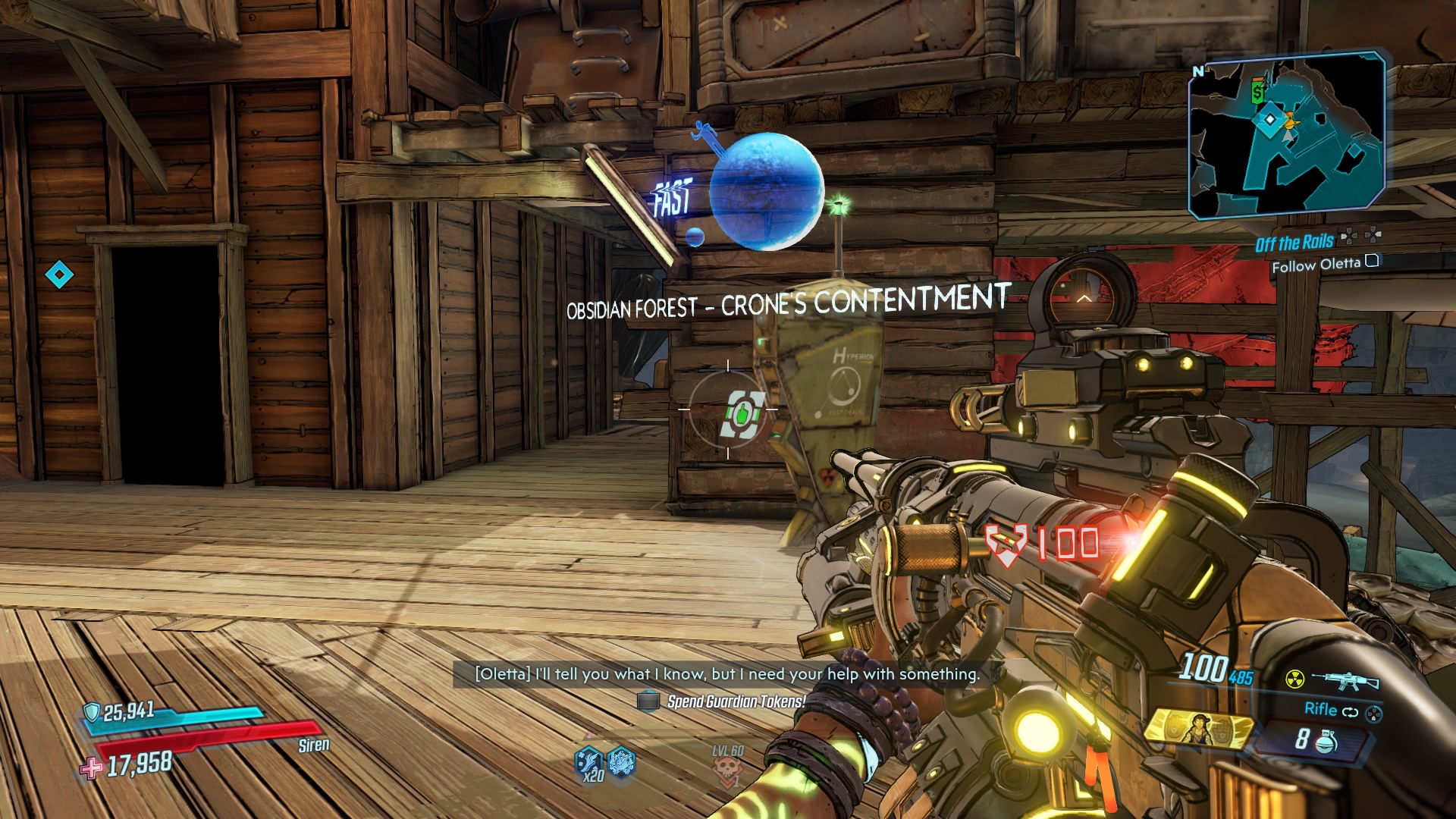 Then in the next room you’ll see the map on the chalkboard. 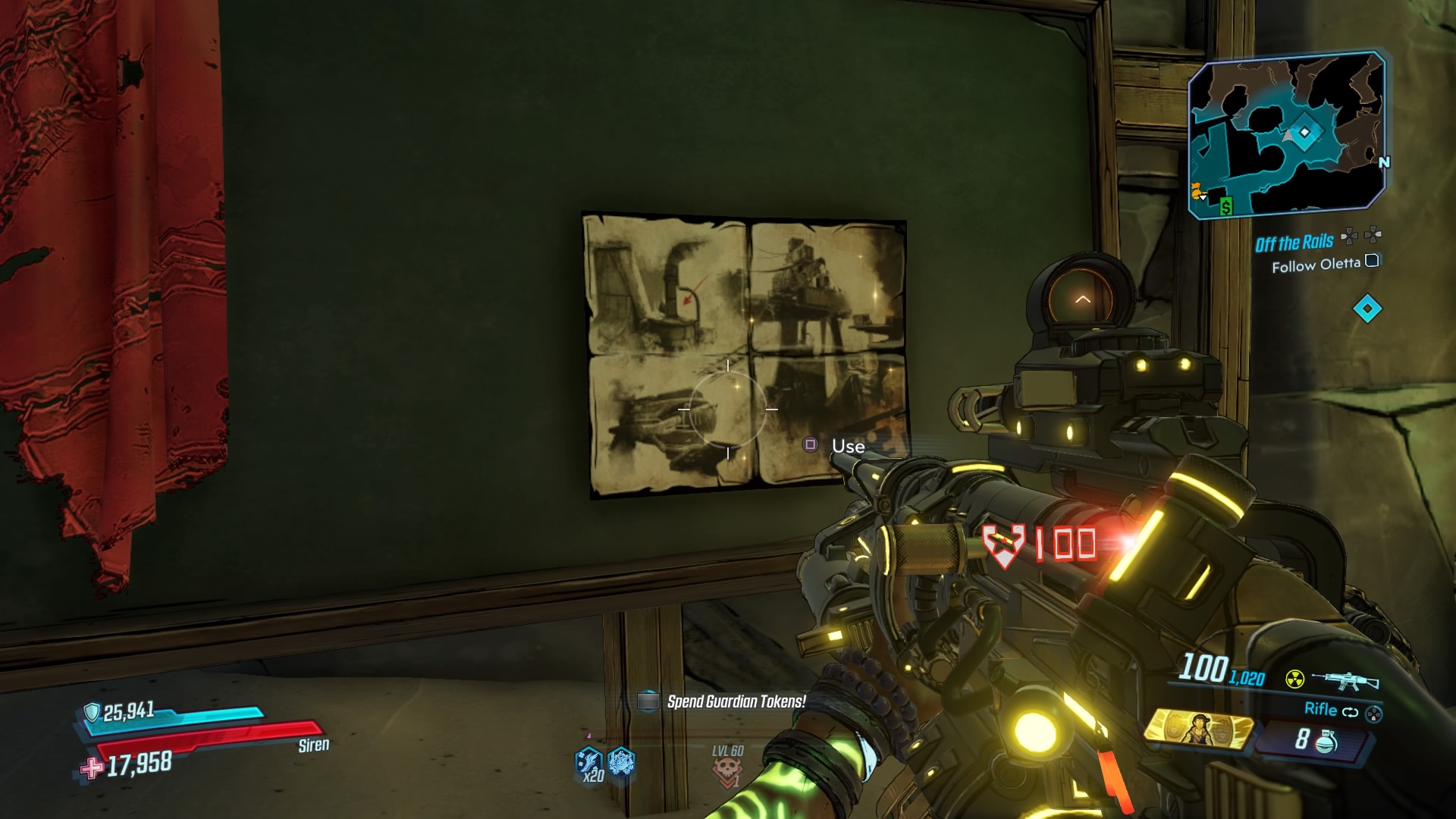 You’ll receive a marker, showing you the treasure near the end of the area – follow the quest around to reach it. 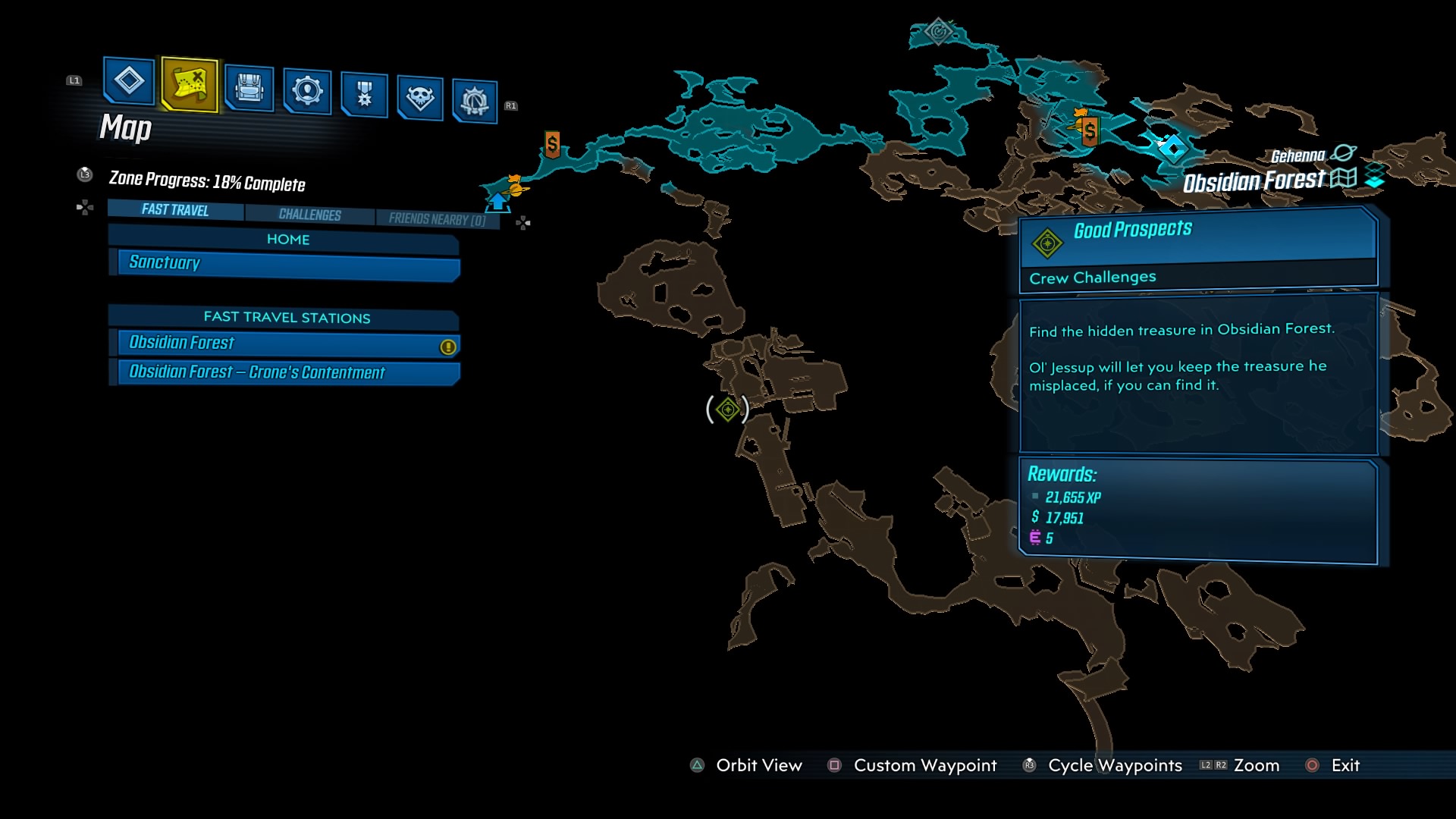 To tide you over the weekend until we’ve had chance to add more screens to this page, YouTuber WoWQuests has a video on where to find this Good Prospects Crew Challenge, here:

As with the last entry, we’ll add this soon – but there’s a video version from WoWQuests, here:

For more on Borderlands 3: Bounty of Blood, check out all of the Legendary weapons we’ve seen so far in the new DLC.