In the free-to-play Catslehold, you will travel to a world formed by a tear in space and time. Here you will recruit Vikings, cowboys, cyber soldiers, ninjas, and more to battle.

When a cataclysmic event shatters space and time, champions from all eras of history find themselves struggling to survive in a mysterious realm known as the Drift. Recruit knights, cowgirls, druids, buccaneers, samurai, Vikings, futuristic cybers soldiers, and a myriad of other heroes. Command the ultimate Warband and vie for power in this strange new world.

In the game, you will participate in strategic 1-on-1 battles, recruit and assemble a troupe of combatants and powerful captains, and master the Active Resource Control (ARC) system by controlling settlements and harnessing their gold.

You will then use said resources to enlist and assemble elite warriors and use dynamic tactical abilities to capture your opponent’s castle.

The game is a medley of strategy and deck building designed for quick pick-up-and-play sessions with more than than 300 (150×2) units, five captains, and more additions to come.

You can experiment with squads before entering the battlefield to compete in Friendly, Casual, or Ranked matches. Earn Currents by defeating opponents and use the winnings to recruit new units. Currents are also available for purchase via Castlehold’s in-game store.

Hit up the Steam Early Access page to give the game a try. 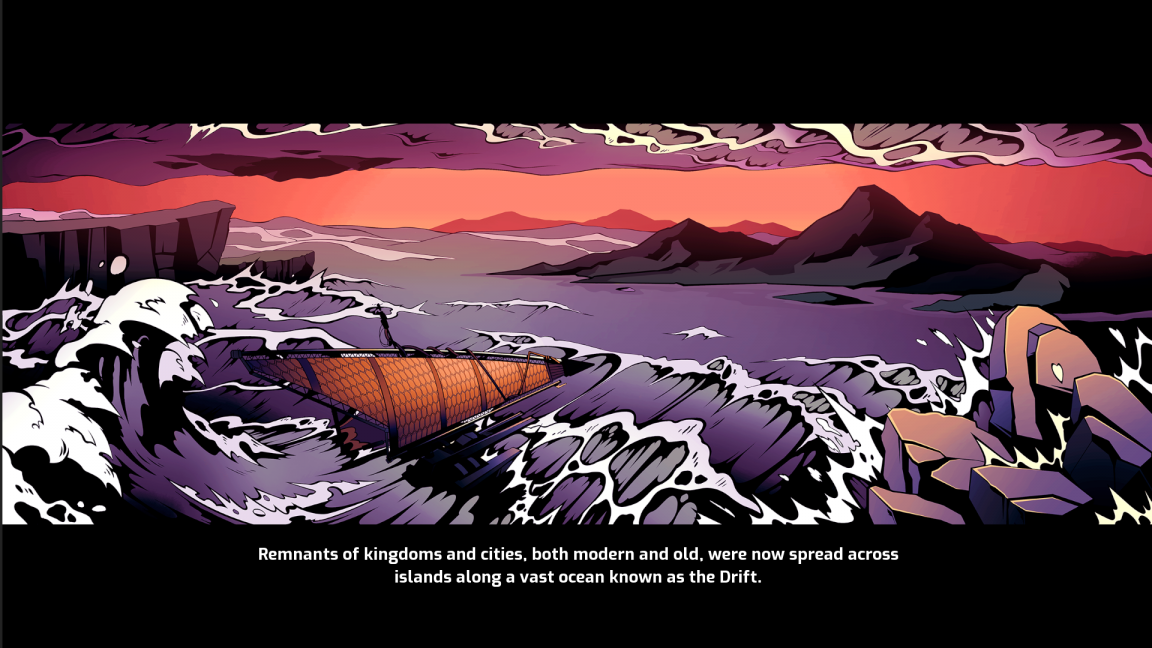 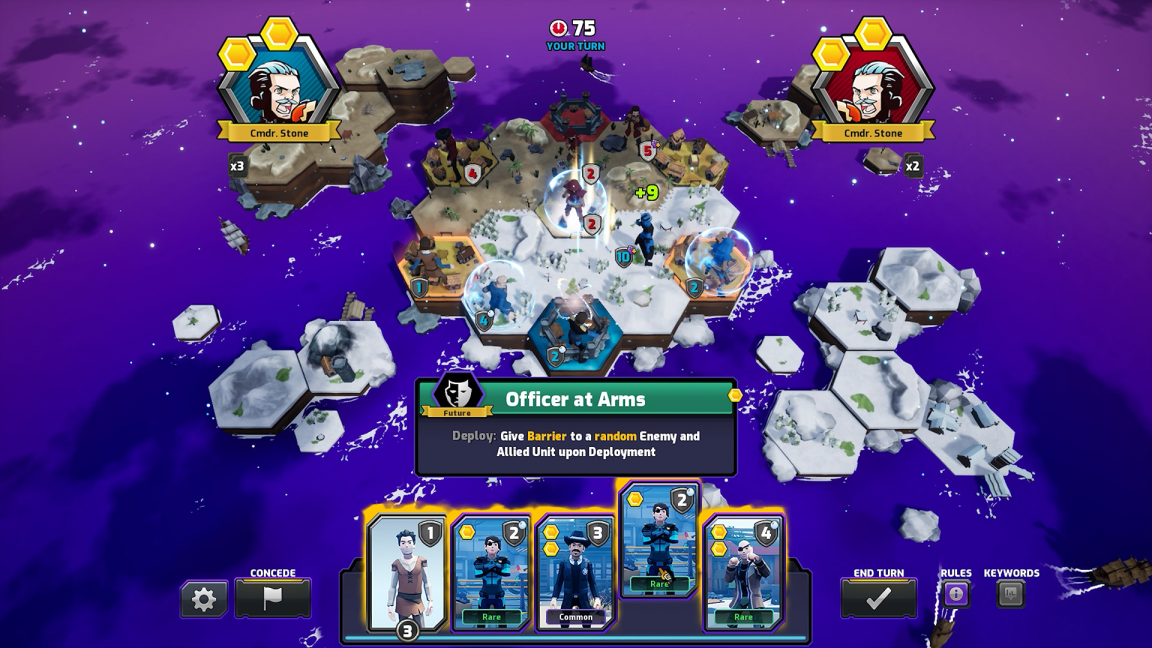 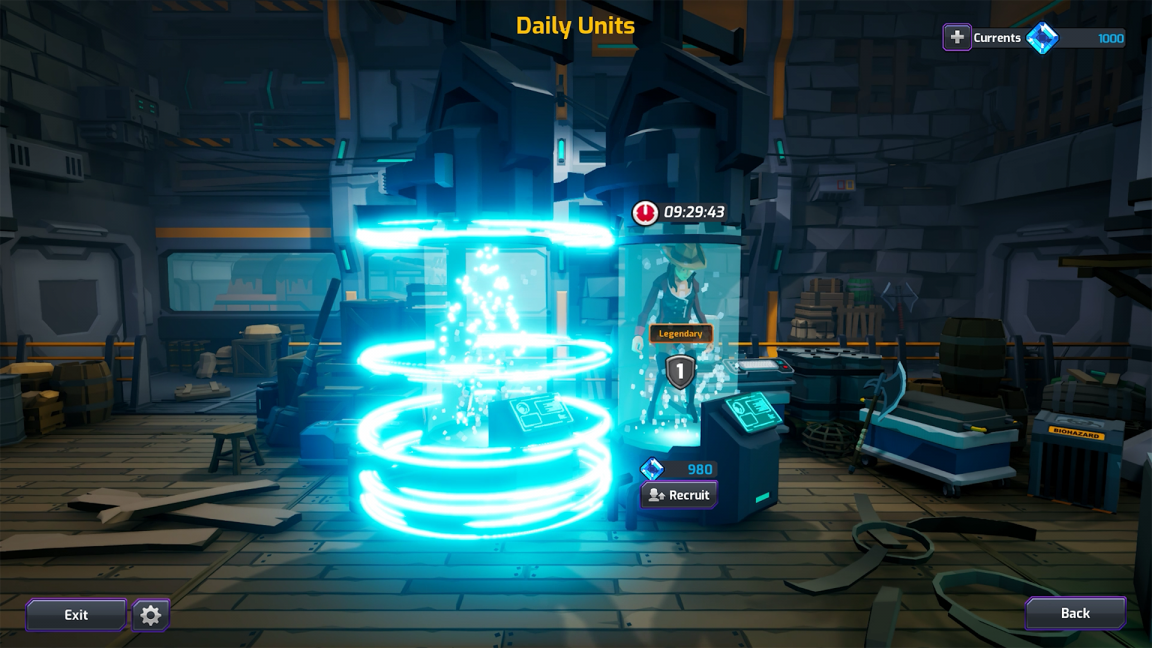 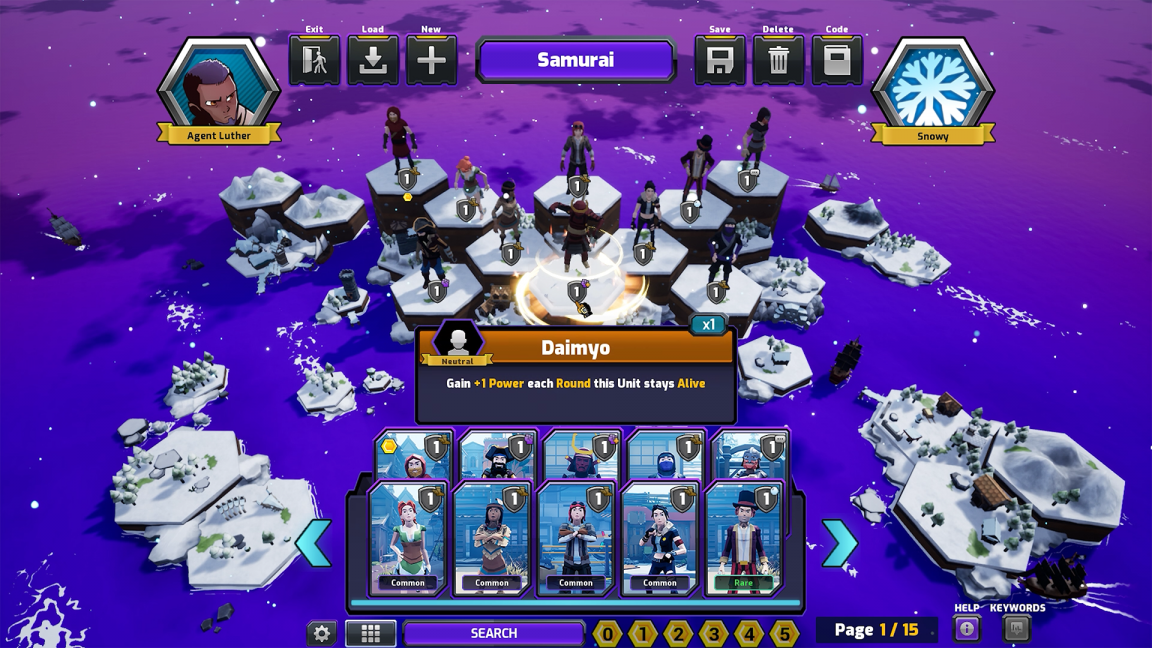 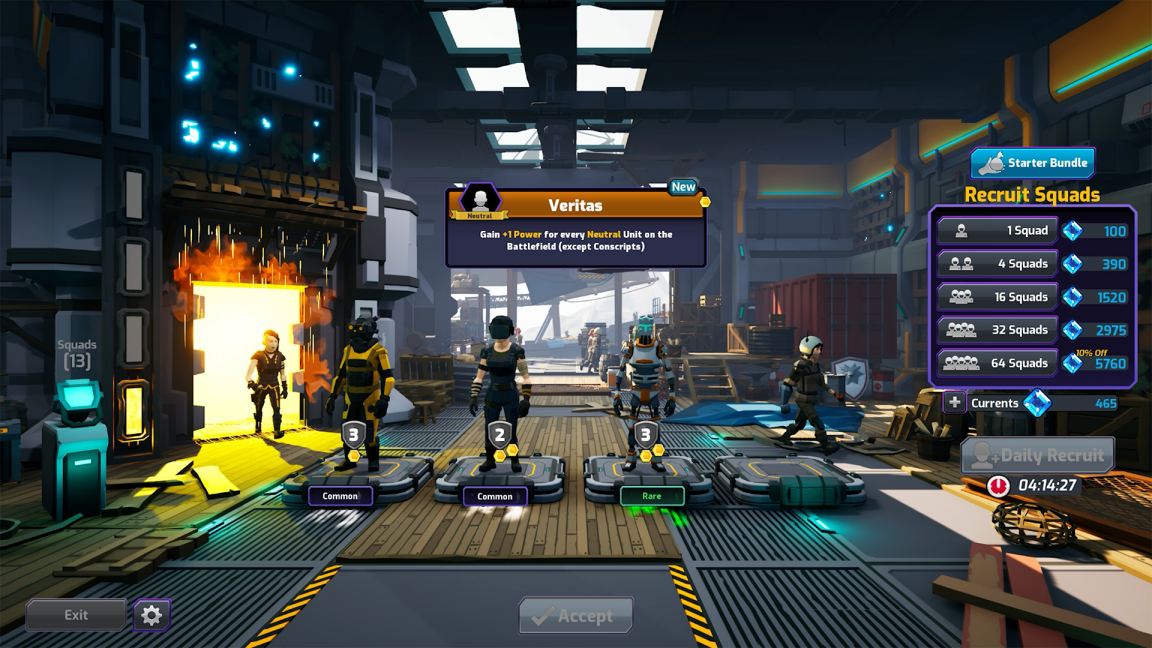 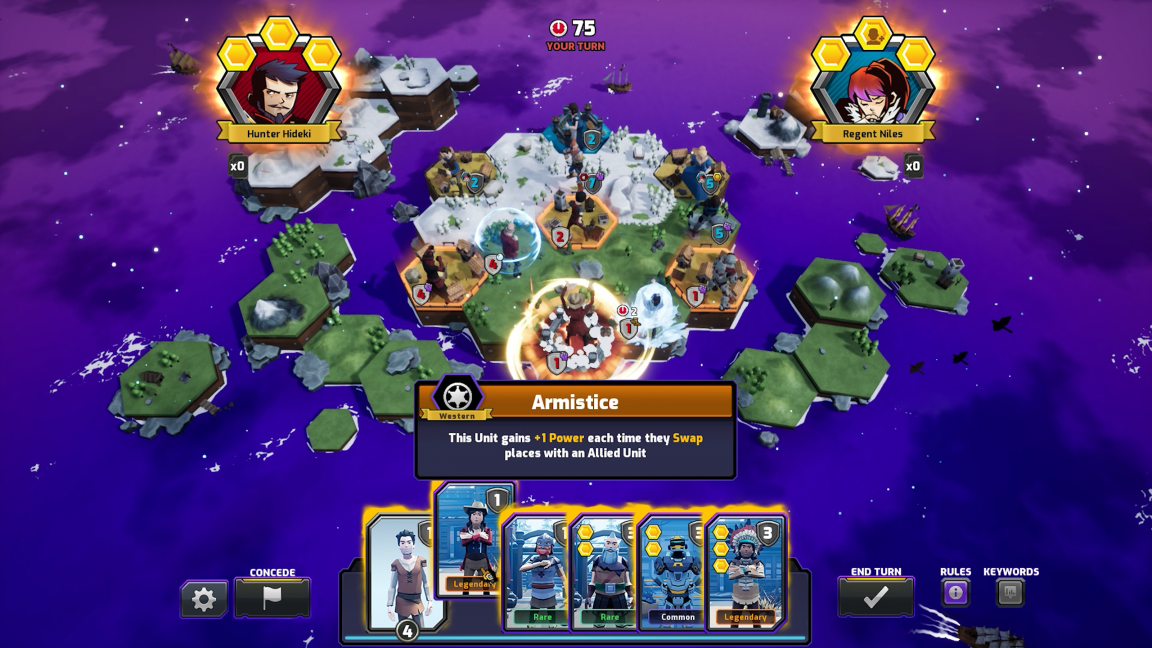