AWE, the second and final expansion for Control, is now available alongside the game’s release on Steam.

Players who own the Digital Deluxe version of Control for PlayStation 4 and Season Pass holders will automatically receive the AWE expansion today.

The expansion, which becomes available following the completion of the seventh main mission in the campaign, will require you to enter the Investigations Sector and confront the creature hanging around this long-abandoned part of the Bureau.

To reclaim the sector, Jesse will need to explore the Altered World Events investigated here, including one from the town of Bright Falls where Jesse learns more about the disappearance of the writer Alan Wake.

Players who own the base game for PC from the Epic Games Store, PlayStation 4, or Xbox One can purchase the expansion Season Pass for $24.99/£19.99/€24.99 which also includes the previous DLC, The Foundation.

Players on Steam can play Control starting today with the Control Ultimate Edition.

A free August update delivered automatically comes with many improvements including Assist Mode, the Multi-Launch upgrade for the Launch ability, and additional checkpoints for some of the “more challenging combat encounters” towards the end of the main campaign.

Players will also find added Control Points closer to the boss fights. Players are encouraged to restart their gaming hardware once the automatic download completes before playing. 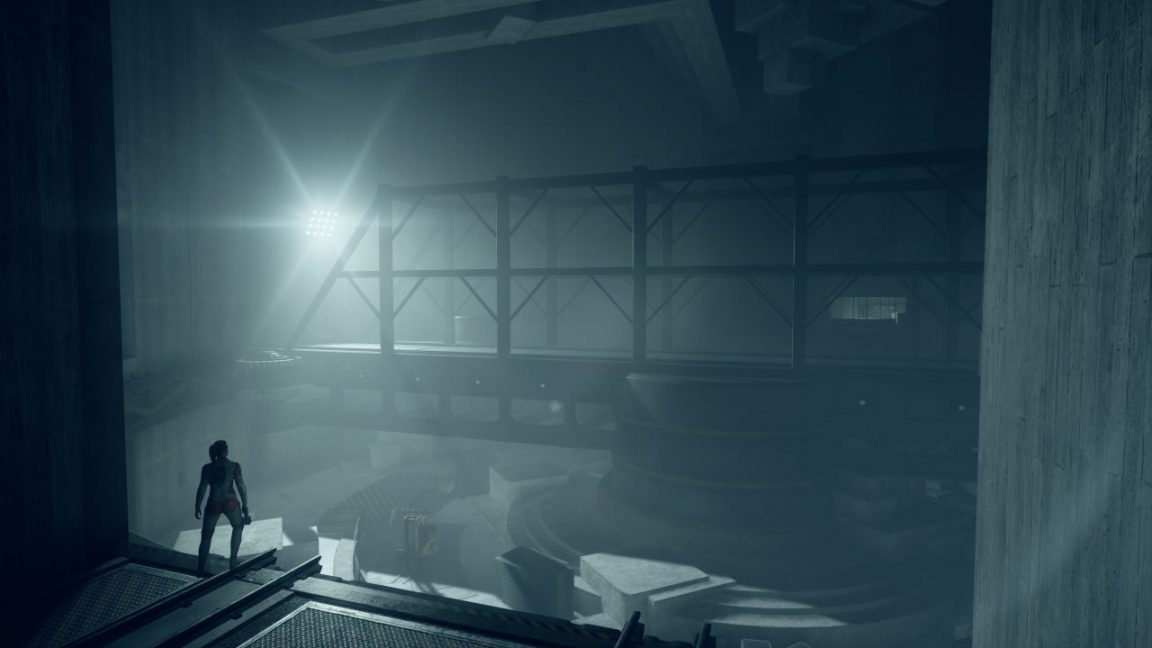 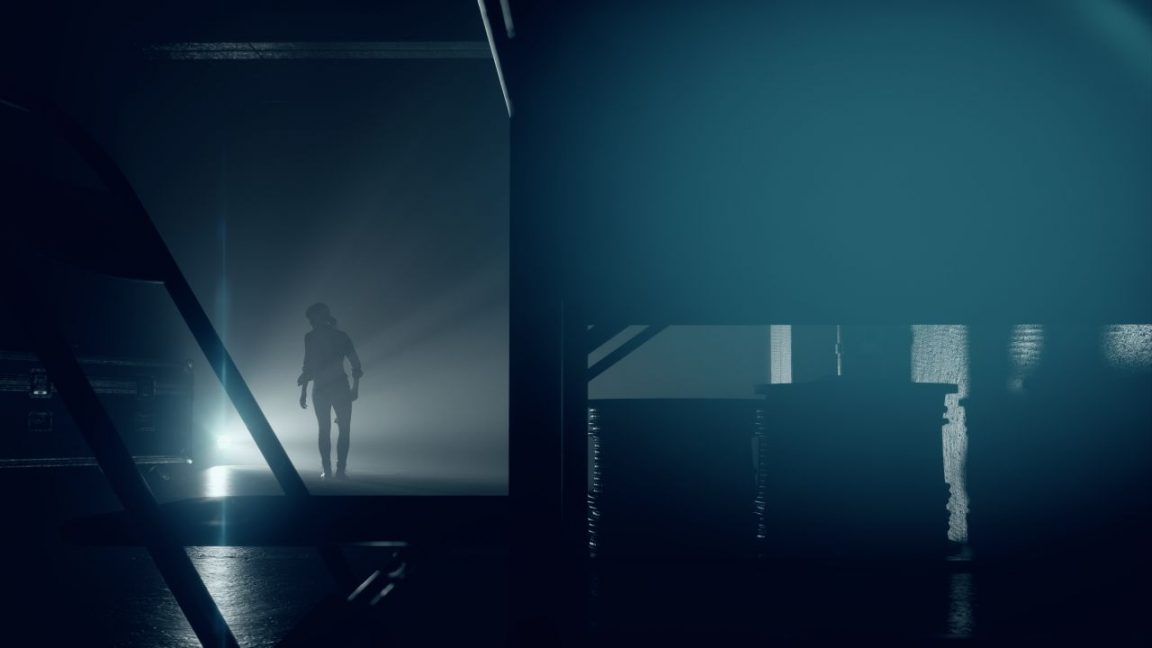 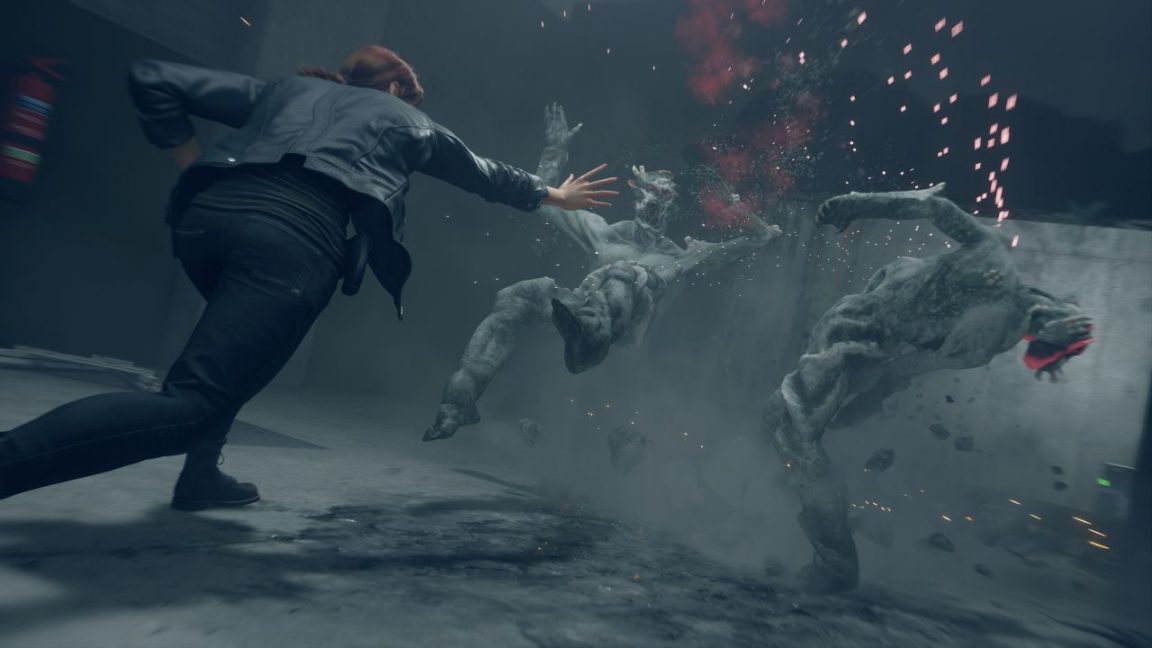 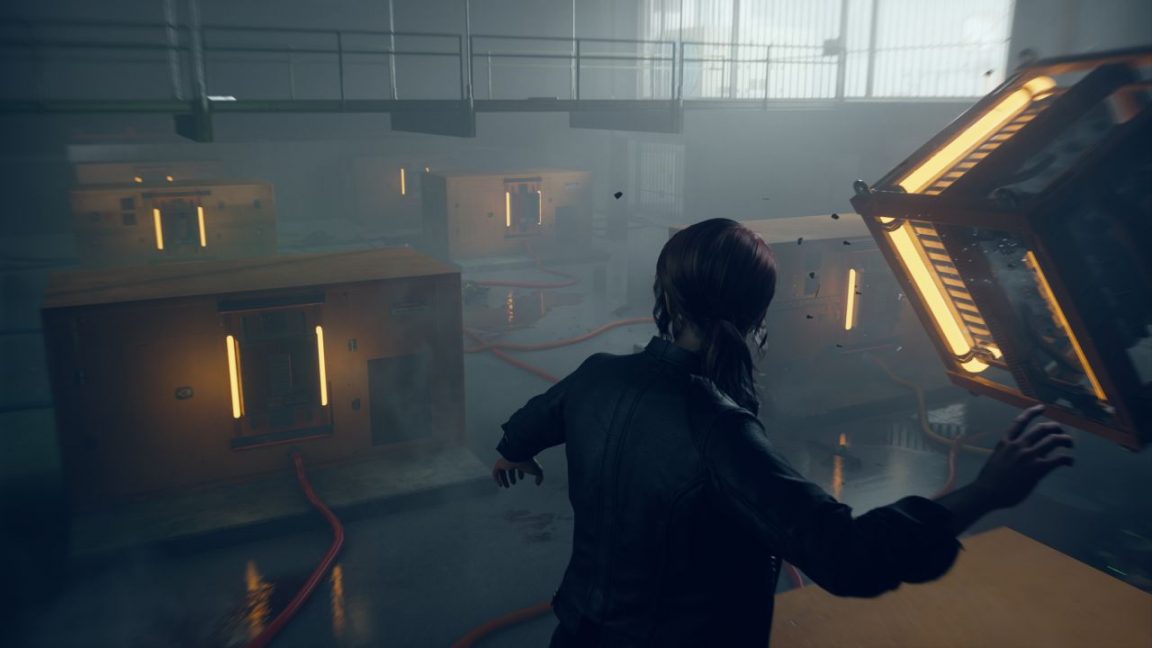 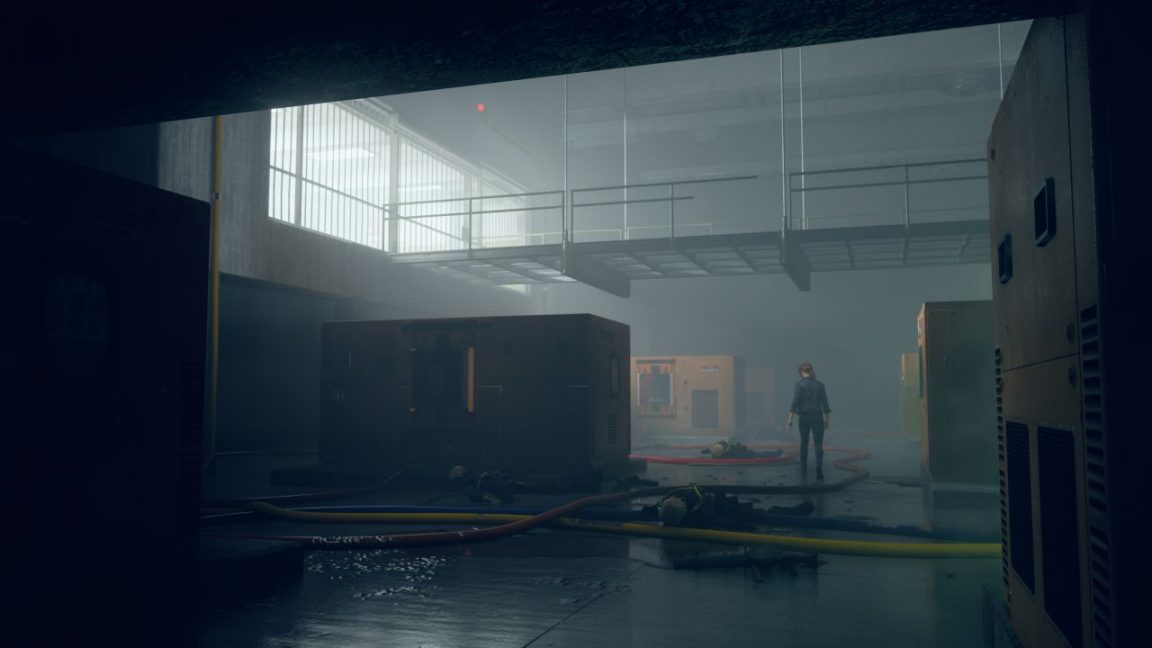 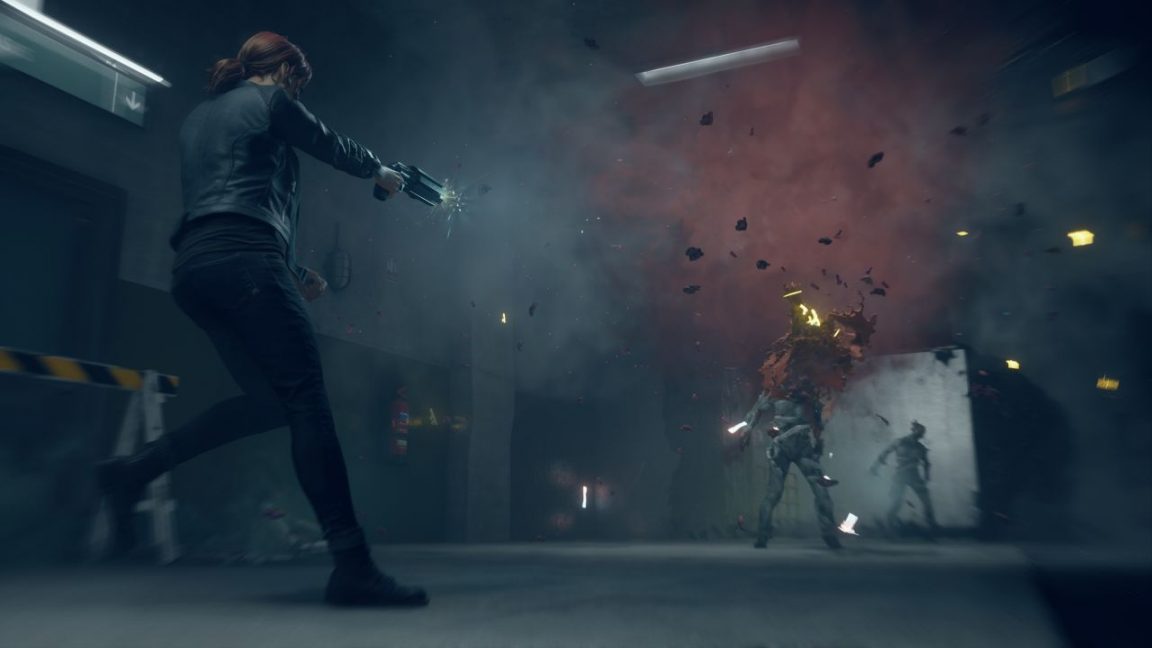 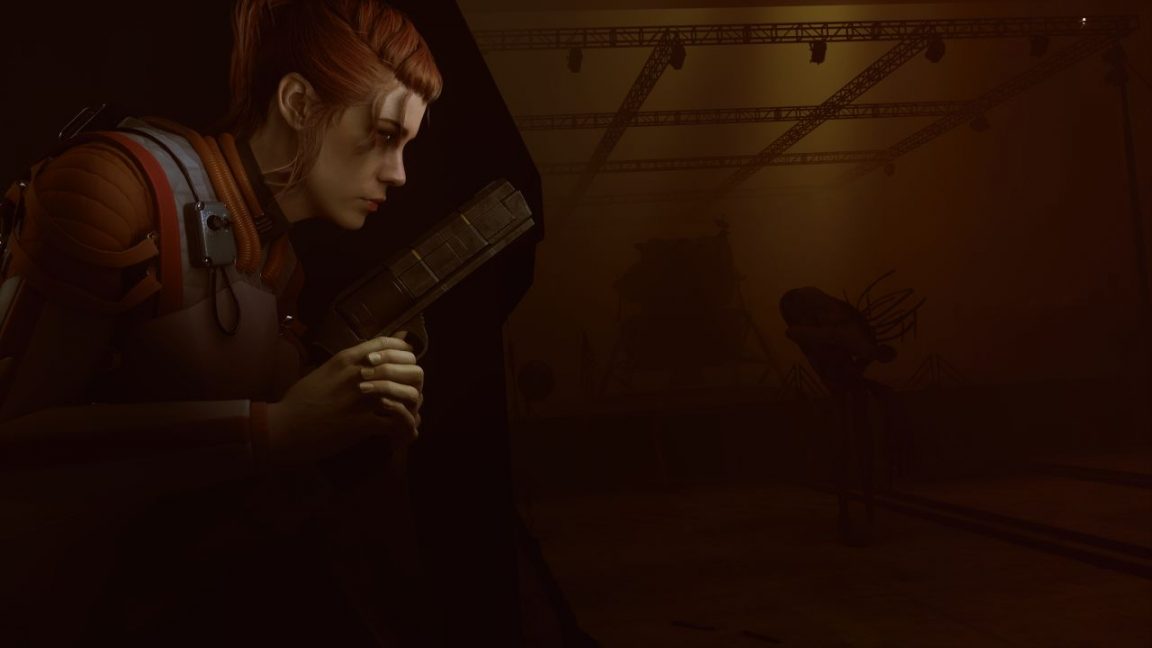 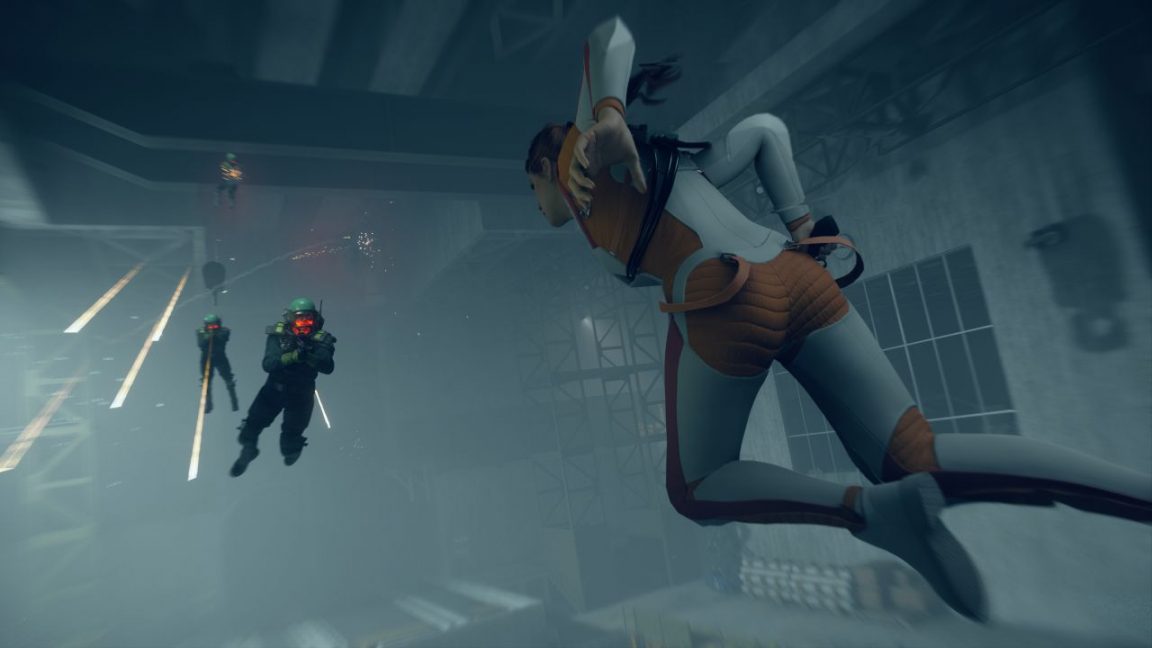 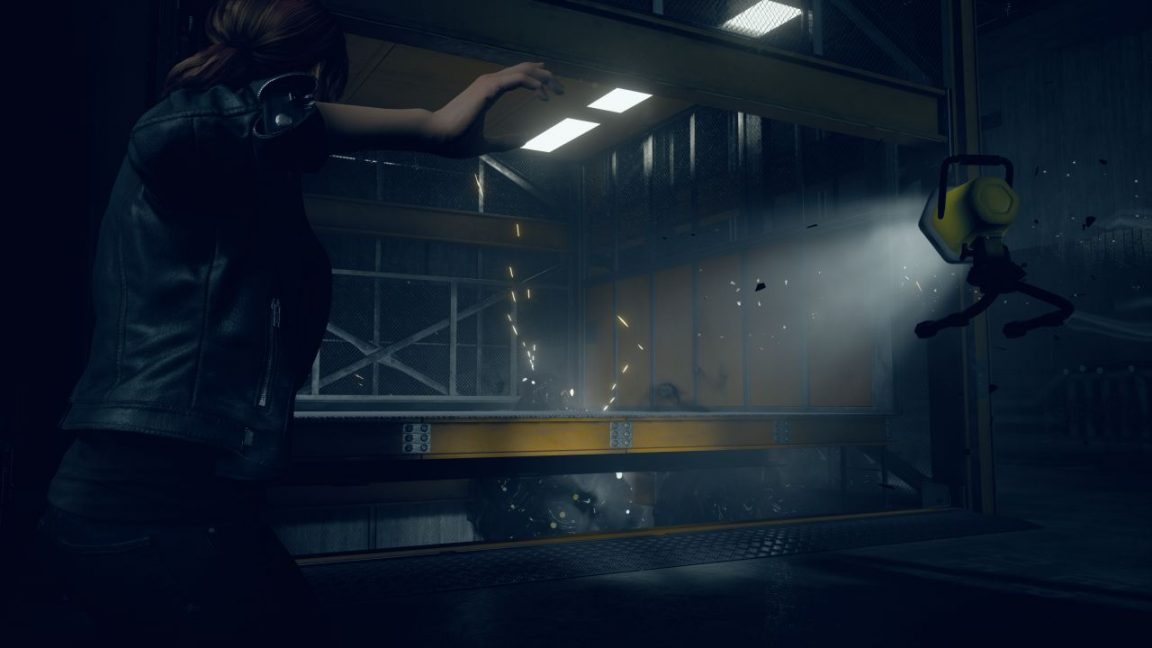