If you’re needing a break from the hard grind in Destiny 2: Beyond Light before the Deep Stone Crypt Raid begins, there are some lost Penguins to find all over Europa.

If you like hunting for secret Triumphs, then you’ll want to keep your eyes peeled for Penguin souvenirs hidden around Europa. Much like finding the Dreaming City Cats, finding these Penguins gives you a little bit of lore and counts towards Reuniting the Eventide Rookery Triumph.

Not all of the Penguins are in-game yet and it looks like it’ll be a nice personal weekly challenge for you to complete throughout the season. There’s two to find so far and there will be nine to find all in, so let’s get started.

Destiny 2: Beyond Light Souvenir Guide – All the Penguin locations

If you travel to Charon’s Crossing and head through the green door that’s just past Variks’ location, you’ll find some documents on a box that you can’t interact with. They mention the Cadmus Ridge, which is your first clue here. 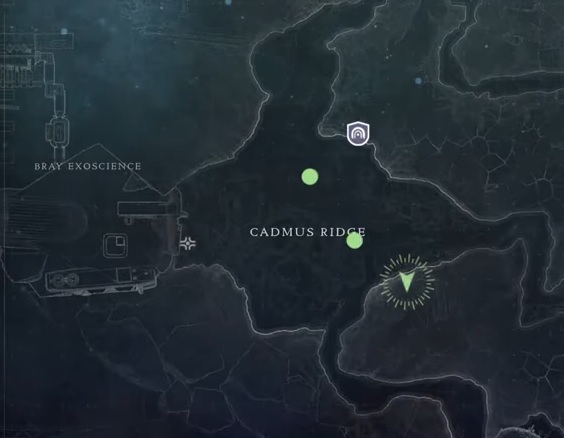 To find the first Penguin, head towards the Cadmus Ridge and look for a cave in the Southeast of the area. There’s a gorge you can pass through and the cave entrance is on the right and you’ll know you’re in the right area when you come across some yellow-bar Vex enemies.

Once they’re all defeated, the vex light wall will drop you’ll be able to pick up the Penguin. Head back to where you found the notes and place the Penguin toy to get the Reuniting the Eventide Rookery Triumph. 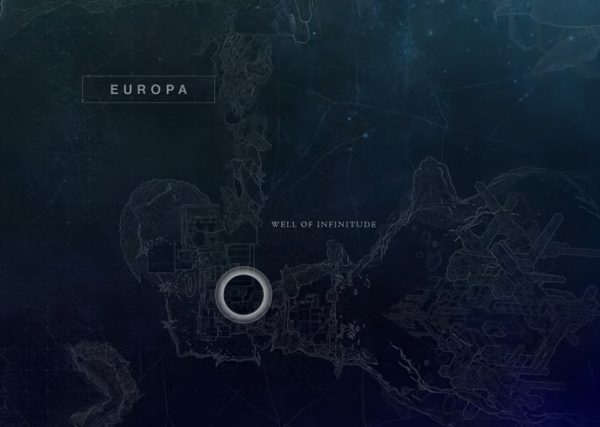 For this next penguin, we’re off to the Well of Infinitude. You’ll find the Penguin in the area of the map that sort of looks like the crook of your elbow and is the same place where you got to try out Stasis powers for the first time.

Head towards the Asterion Abyss, then go through the cave to reach the Nexus. Keep to the right and follow the path down into the Well of Infinitude.

Keep going past the Vex milk rivers until you reach the back of the main room where you’ll find a large doorway. To the left of the doorway, you’ll see a Penguin hidden behind a Vex light wall. You’ll see a prompt that says “Lower Barrier”, so do that to get your new Penguin pal. 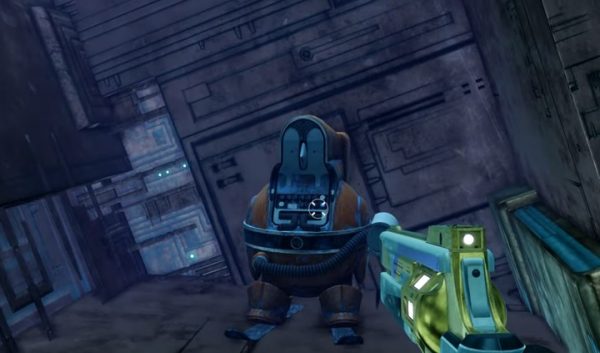 Head back to the room with the green door and you’ll see a marker just past where you placed the first Penguin. Drop the Penguin off there to get the next Triumph.

For more Destiny 2: Beyond Light guides, check out how to get the Duality Exotic Shotgun here, as well as the No Time to Explain Pulse Rifle, how to get the Fang of Xivu Arath Artifact, how to unlock Stasis, where to find the Perdition Lost Sector.

You can also check out where to find Entropic Shards here, where to find and use Riis-Reborn Key Codes and how to get the Salvation’s Grip Exotic Grenade Launcher.