Destiny 2: Season of the Worthy kicked off today, and along with new content comes changes.

Going by the patch notes released for Destiny 2: Season of the Worthy, plenty of changes are coming to weapons and subclasses with the update, which isn’t unexpected.

We already knew swords were being rebalanced, but other weapons have been touched. This includes Exotics Izanagi’s Burden, The Last Word, Fighting Lion, Devil’s Ruin, and Symmetry. There have been other changes made to Grenade Launchers, Sniper Rifles, Shotguns, and Fusion Rifles.

You will also find changes to various abilities for your Titan, Hunter or Warlock, which was also expected.

Because of all the changes, you will want to look over the patch notes, which we have popped in for you below. You might want to grab a cup before you dig in.

With the new season kicking off, here more on what to expect with Season of the Worthy, and if you are jumping in today, here’s a Seraph Tower guide, a Seraph Bunker EDZ location guide, and our Warmind Khanjali Artifact guide. 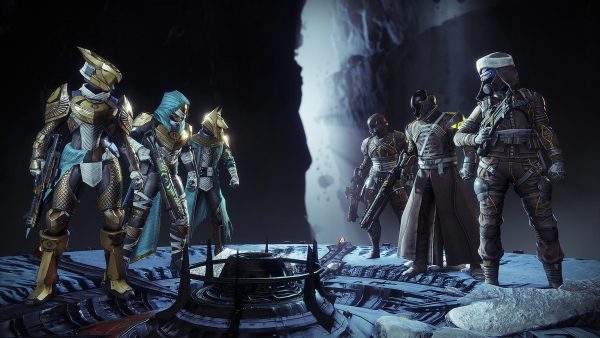 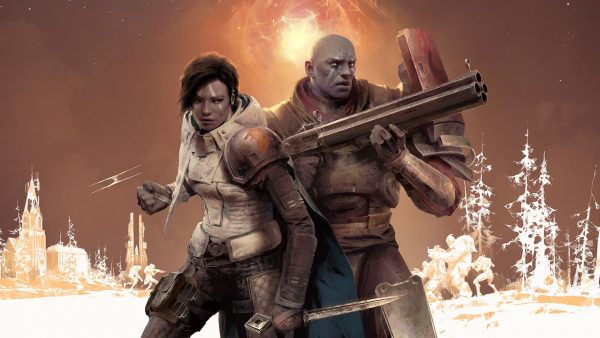 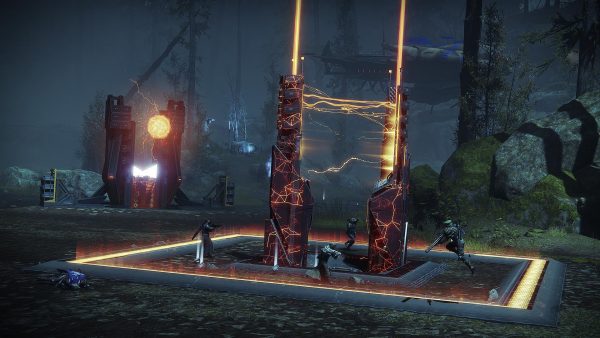