Capcom has released the patch notes for Monster Hunter World: Iceborne Title Update 4, and the notes detail new content along with a plethora of bug fixes.

Alongside the patch notes for Monster Hunter World: Iceborne, a developer diary discussing what to expect with Title Update 4 was also released.

With the update comes new monsters, Altraeon and Frostfang Barioth, and the Astera’s Summer Twilight Fest and Seliana’s Sizzling Spice Fest are also coming to the game.

You can look over the patch notes and watch the latest developer diary below.  The update will be released on July 9. 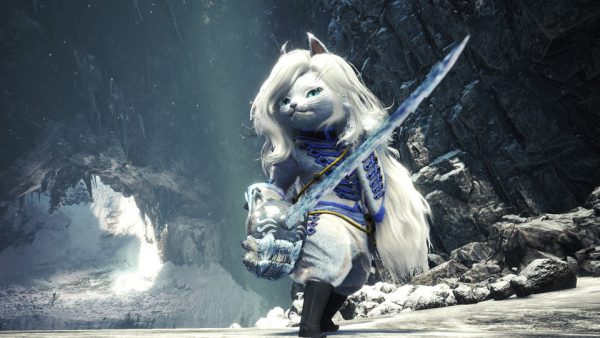 According to the developer diary above, this fall you can expect Title Update 5 to arrive, and it will feature a returning monster, new master rank layered armor, and the Atera Fest and Seliana Fest (thanks, Gematsu).