The latest Outriders stream provided a look at the Technonmancer class today.

Technomancers are one of the four playable classes in Outriders, the other three being the Trickster, the Pyromancer, and the Devastator. Each class boasts its own unique set of skills, passives, and mechanics, but today we were given a closer look at the Technomancer, as the final and recently revealed class.

Along with a look at the Technonmancer class, the Outriders broadcast showed off some co-op play and class synergies, as well as deeper insight into the Devastator and Pyromancer classes.

Working alongside Devastator and Pyromancer teammates, the Technomancer is a flexible class that can be built as anything from crowd control to a heavy damage dealer.

The class is able to “manipulate constructs,” and their main skill focuses on the “summoning” of deadly weapons. This allows them to materialize turrets with different effects, such as Cold or Toxic. They can also construct a surface-to-surface-barrage called “Pain Launcher” which is basically a carpet bomb. There’s also “Tool of Destruction” which see the class equip either a Rocket Launcher or a Minigun.

In the video, you get to see the Technomancer fighting alongside a Pyromancer and Devastator, which should give you a decent idea on what to expect.

The class has certain selectable passives make it the most effective with Sniper Rifles. Their construct skills also allow them to “add autonomous damage and agro to the battlefield.”

Outriders is a one to three-player co-op RPG shooter set in a dark sci-fi universe. Here, you will create your own character and “embark on a journey across the hostile planet.” 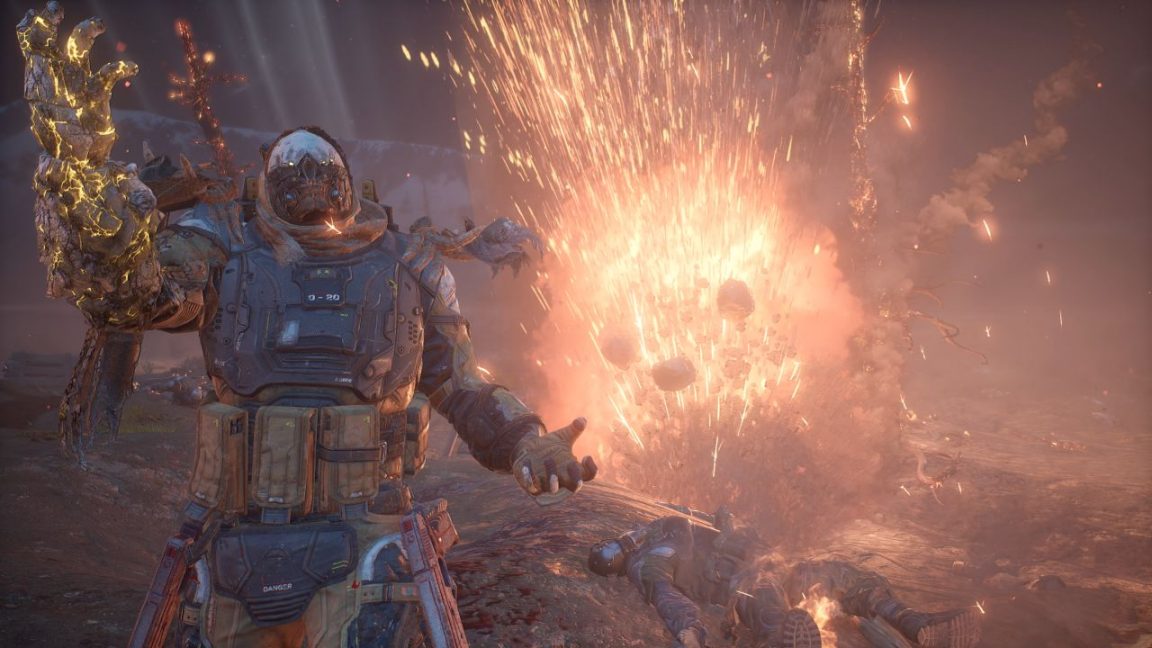 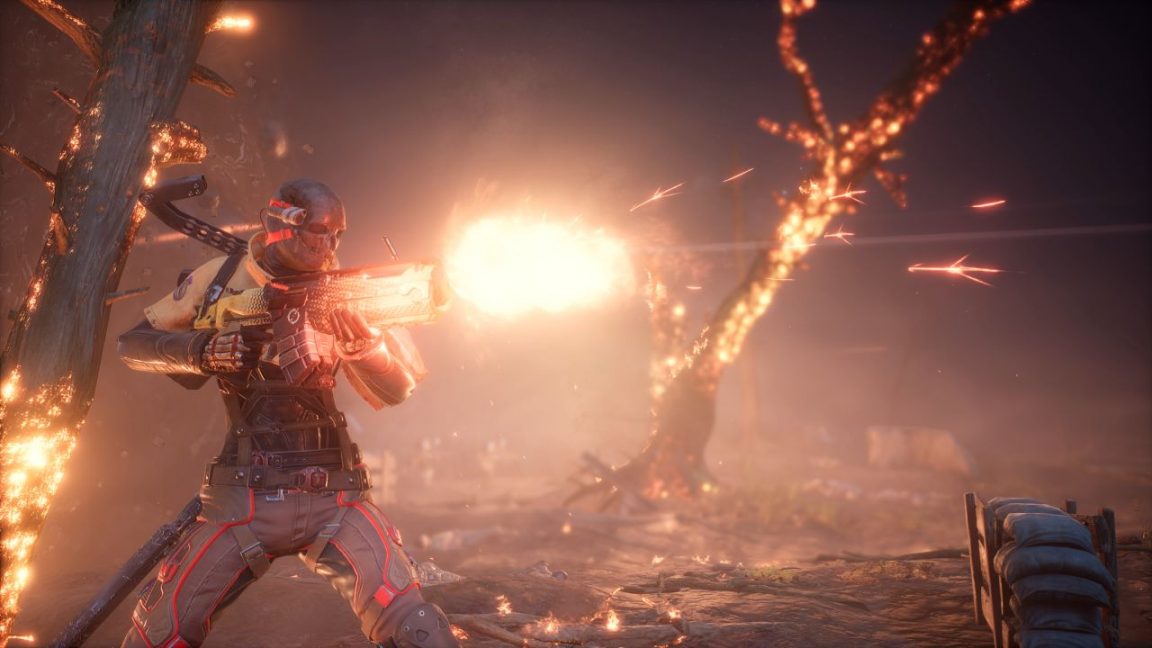 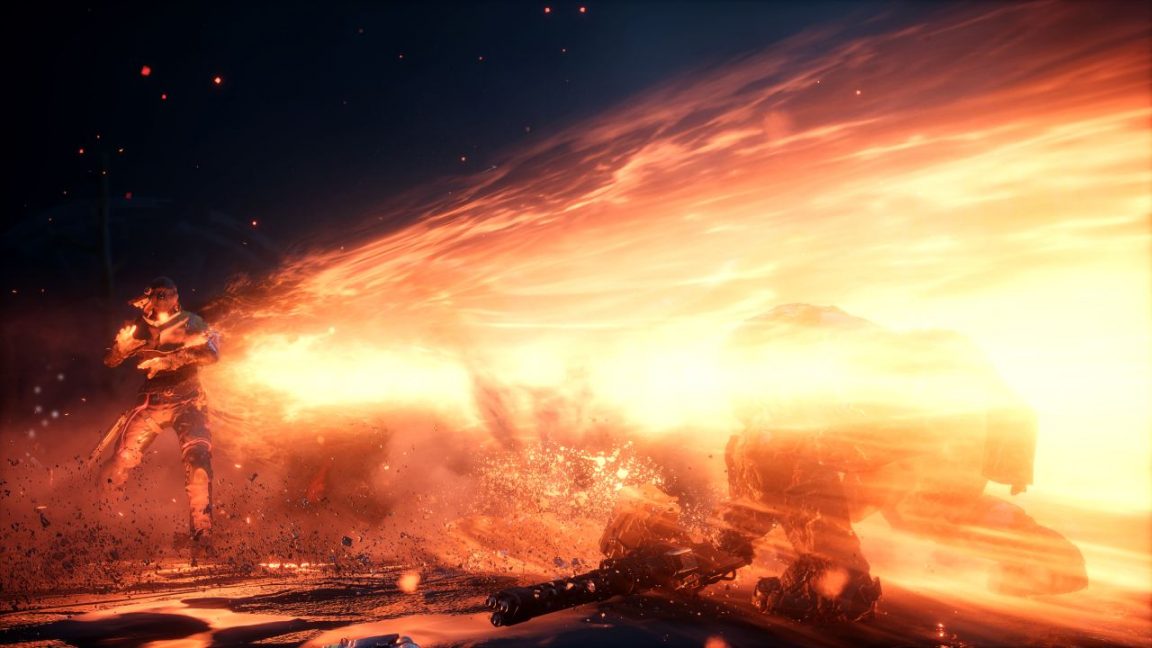 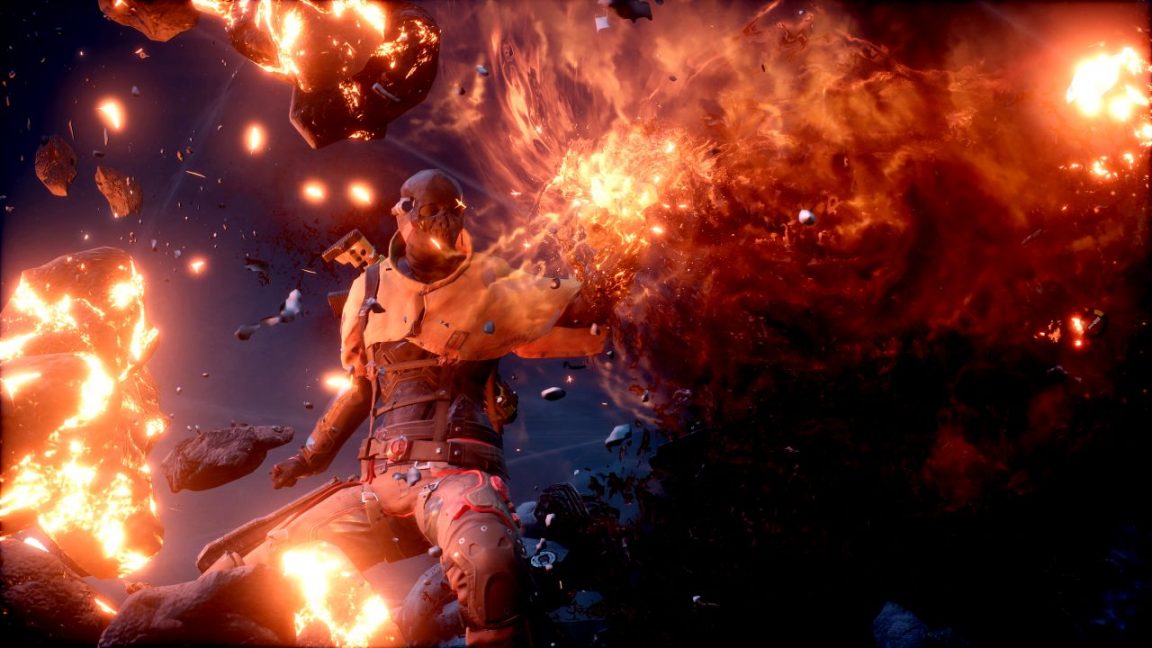 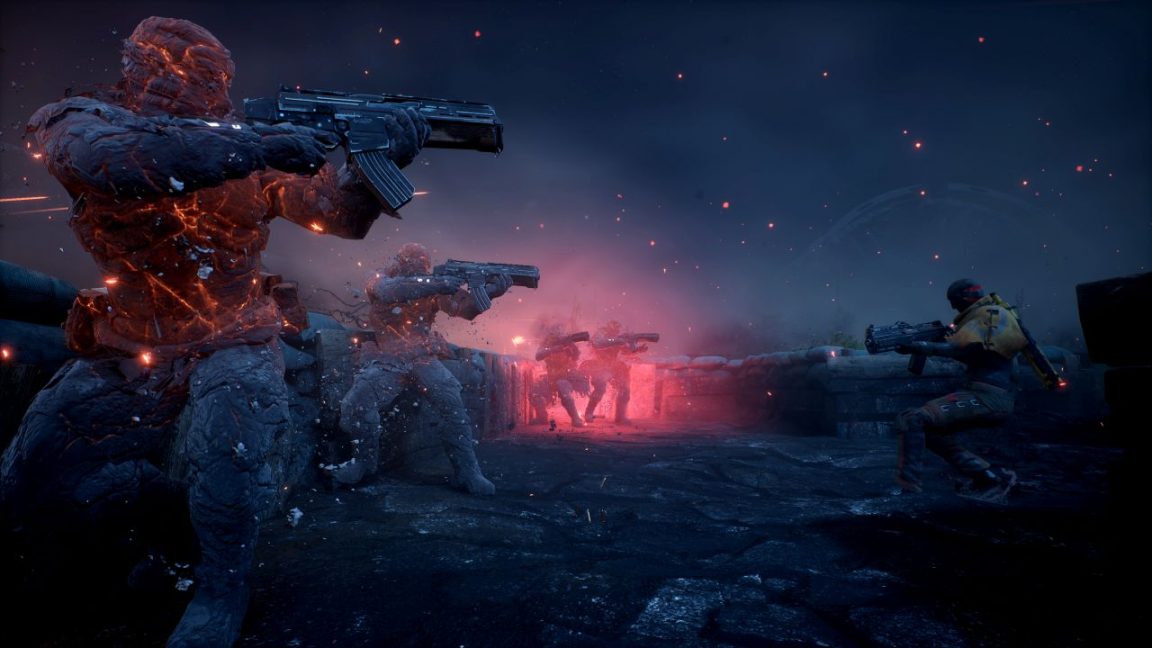 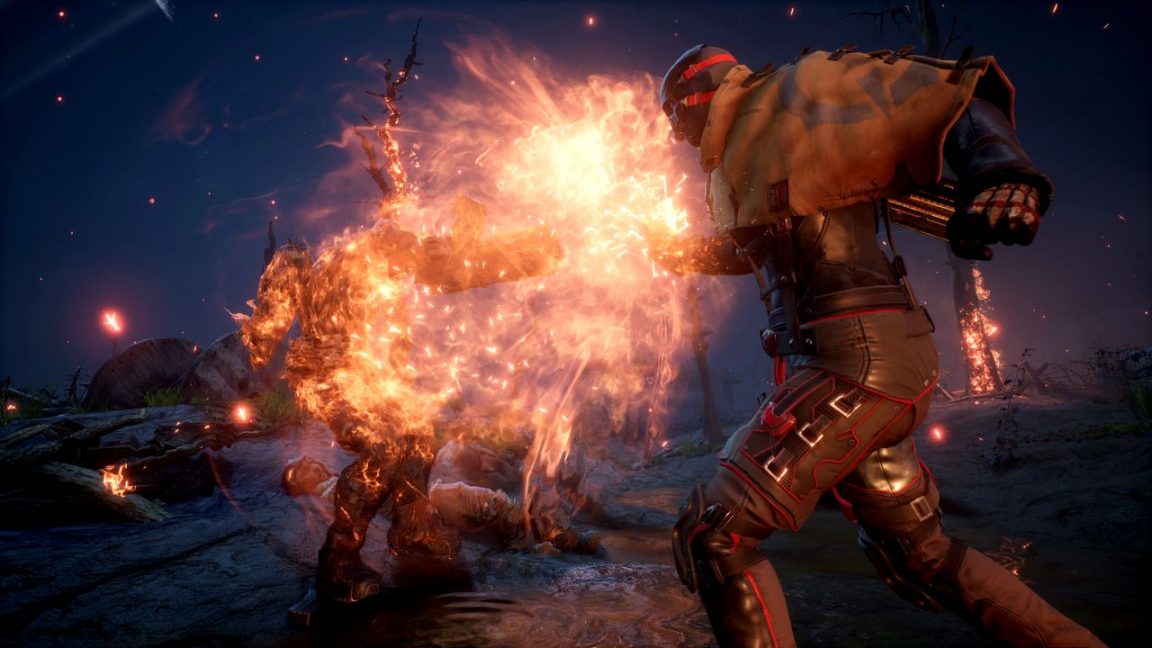 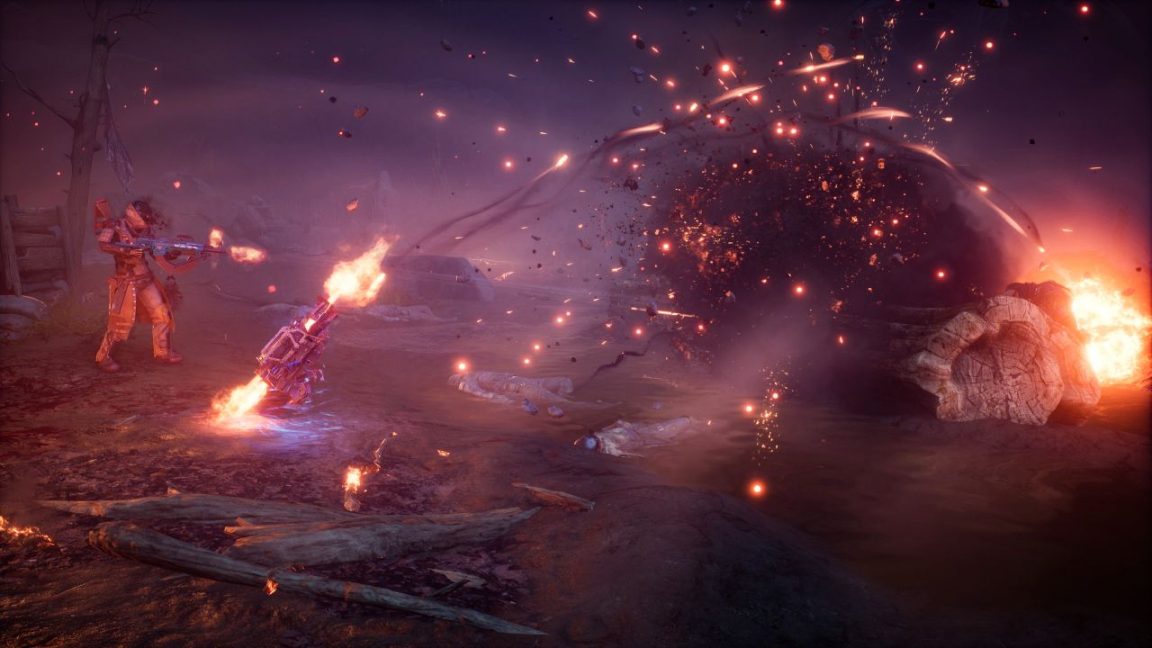 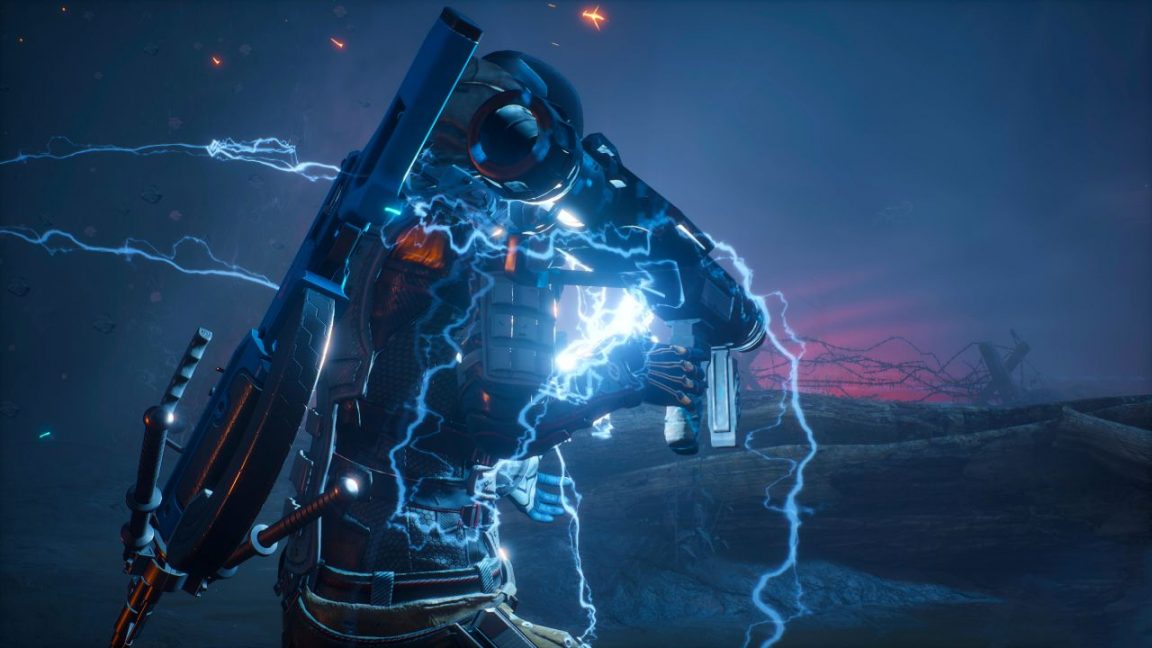 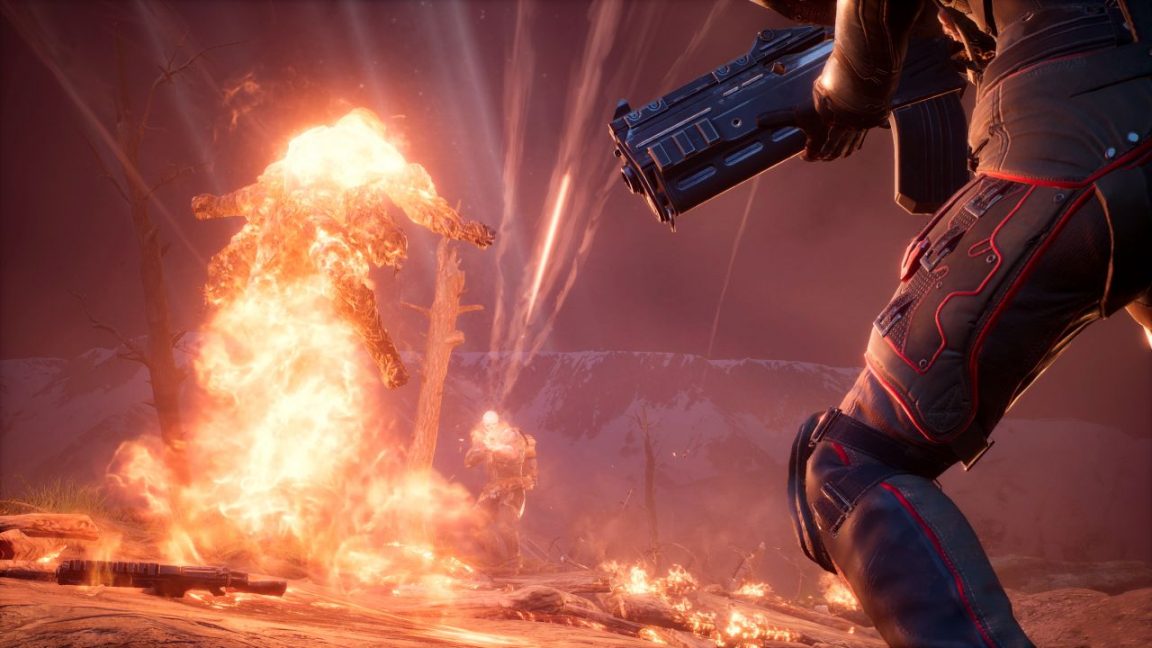