The first-person psychological thriller Martha is Dead will launch on PlayStation 5 in 2021 with the previously announced Xbox family of devices and PC versions.

Developed by LKA, the folks that brought you The Town of Light, Martha is Dead takes place in the Italian countryside where Allied and Axis forces are fighting it out.

On the shores of a lake, a young woman named Martha is found drowned and desecrated. Now, her twin sister must deal with the fallout from her murder while the war rages on.

Announced in August for Xbox family of devices and PC, work has been progressing in tandem for PlayStation consoles, with publisher Wired Productions now able to confirm Martha is Dead will launch on all three platforms in 2021.

PC players can add the title to their Steam Wishlist here. 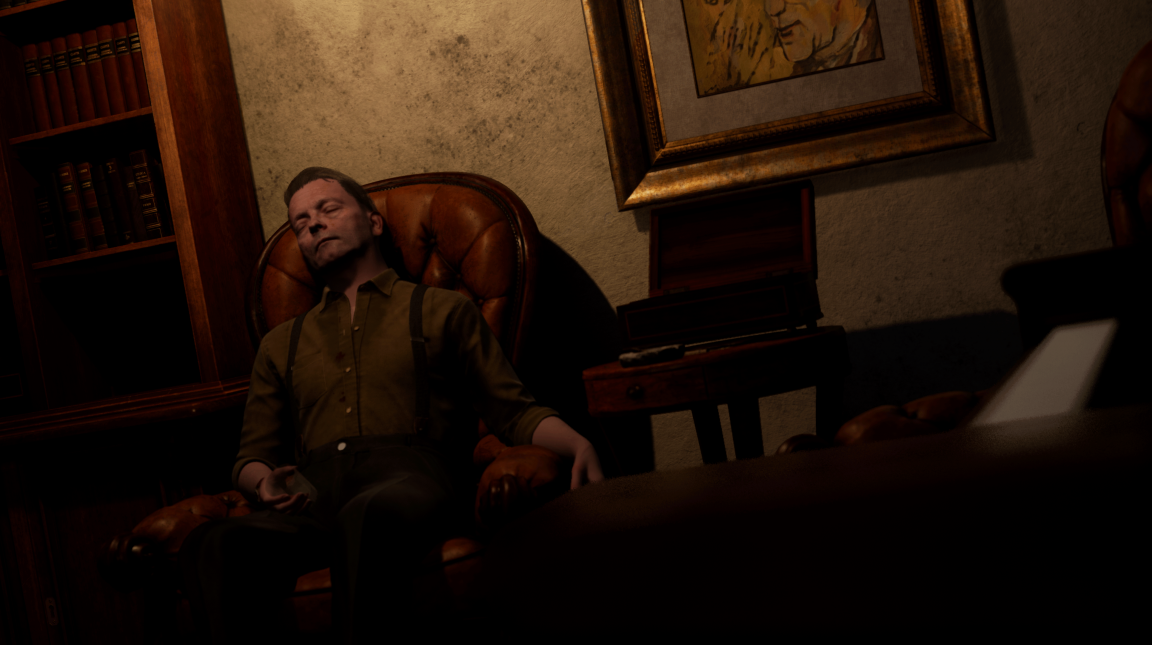 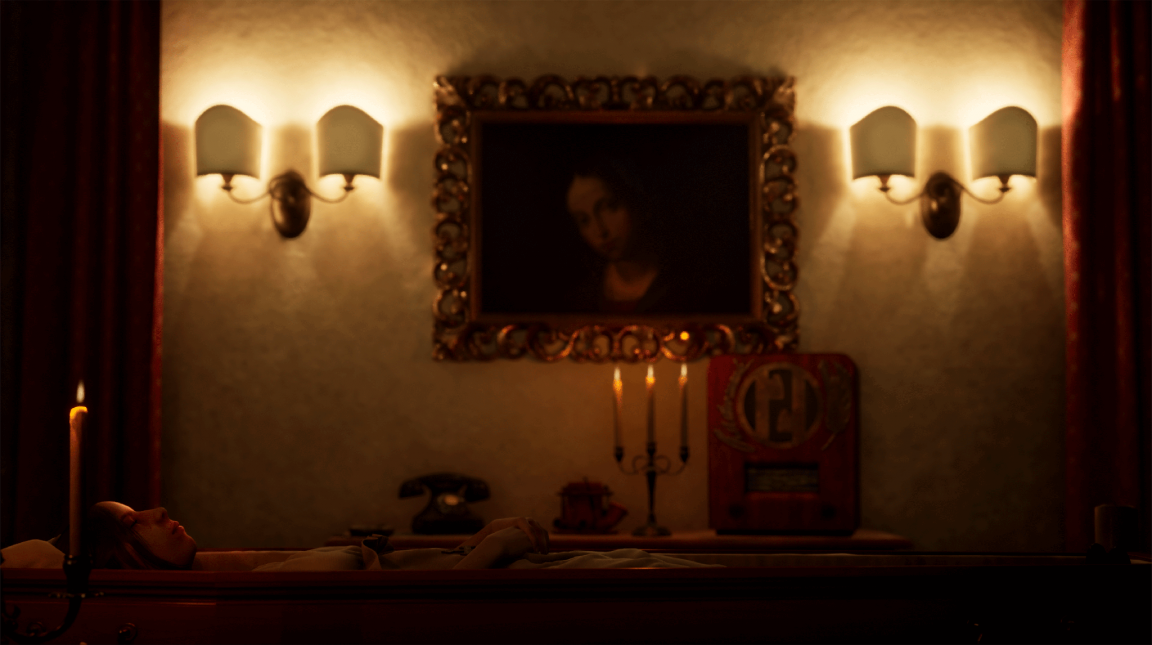 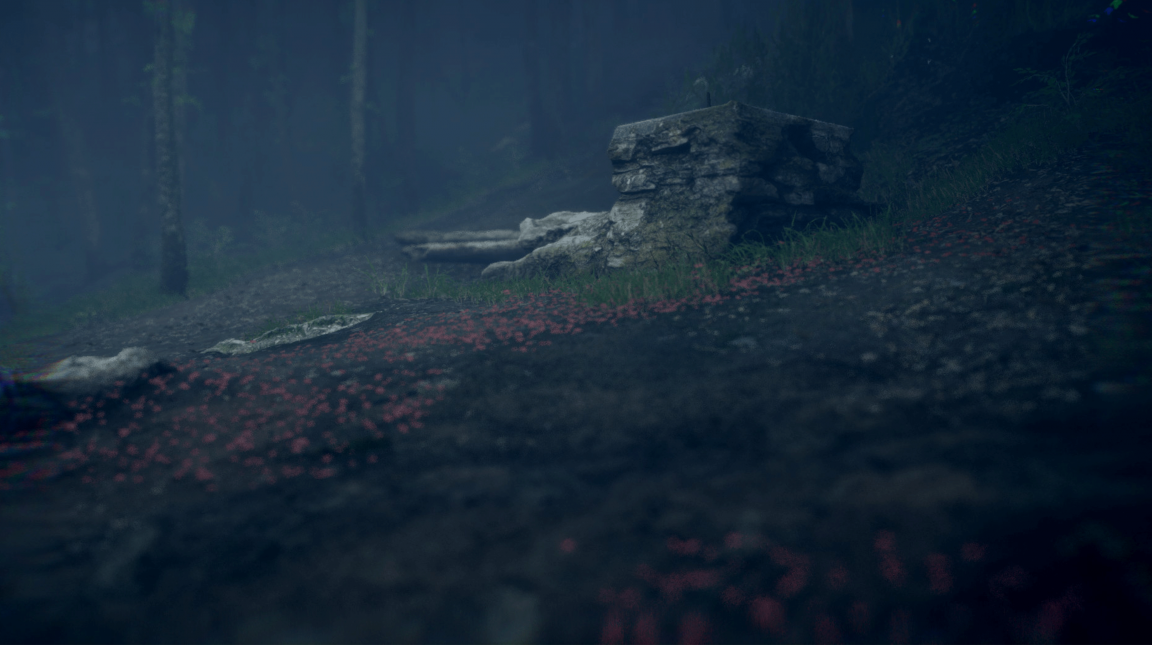