The fighter is part of the Challenger Pack 9 DLC for Super Smash Bros. Ultimate, which also includes a new stage and a selection of music tracks from Xenoblade Chronicles 2.

In a video released this morning hosted by Masahiro Sakurai, the Super Smash Bros. series director walked through the newly added fighter’s move set, including a detailed look at the new Cloud Sea of Alrest stage.

In Xenoblade Chronicles 2, Pyra is a legendary Blade and a living weapon for the main character Rex. After a sequence of events, Mythra is introduced as another personality sealed inside of Pyra. The two characters are connected on the battlefield of Super Smash Bros. Ultimate.

Pyra and Mythra are technically one fighter on the selection screen, but players can alternate between them at any time during battle. Pyra specializes in power, while Mythra’s power is in her speed.

The new stage that players will receive in Challenger Pack 9 is called Cloud Sea of Alrest, based on one of the settings in Xenoblade Chronicles 2. The stage is set on the back of Azurda, the creature that swims through the Sea of Clouds.

Challenger Pack 9 can be purchased for $29.99 and also includes Min Min from the ARMS game, Steve & Alex from Minecraft, Sephiroth from the Final Fantasy series, and two more yet-to-be-announced fighters as they release. 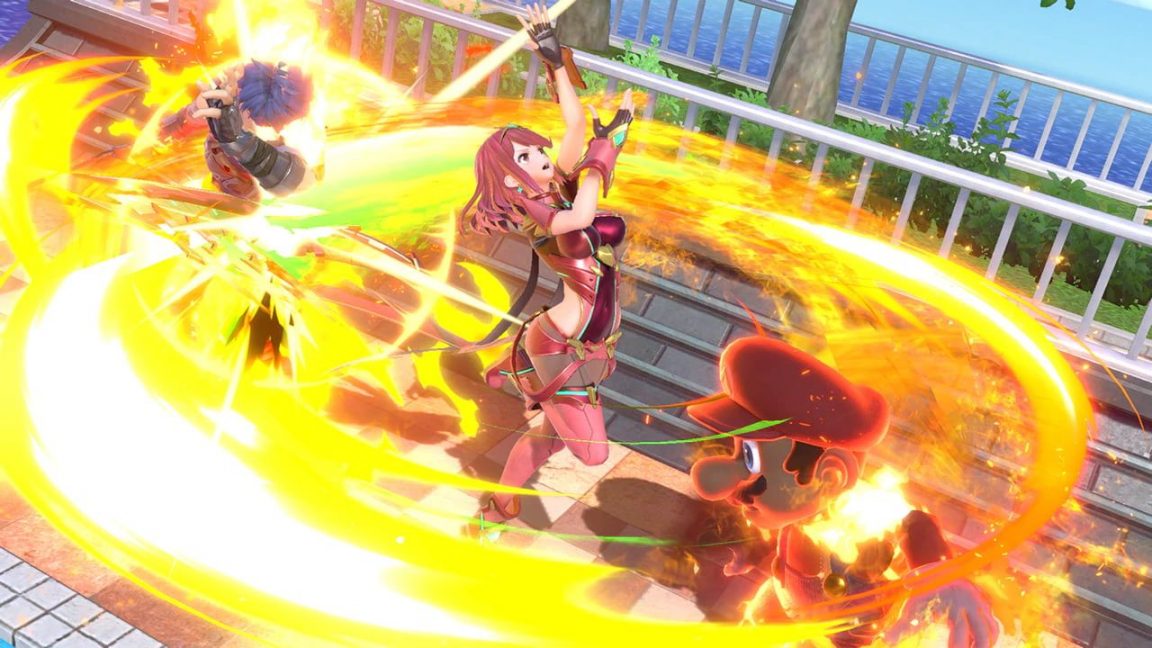 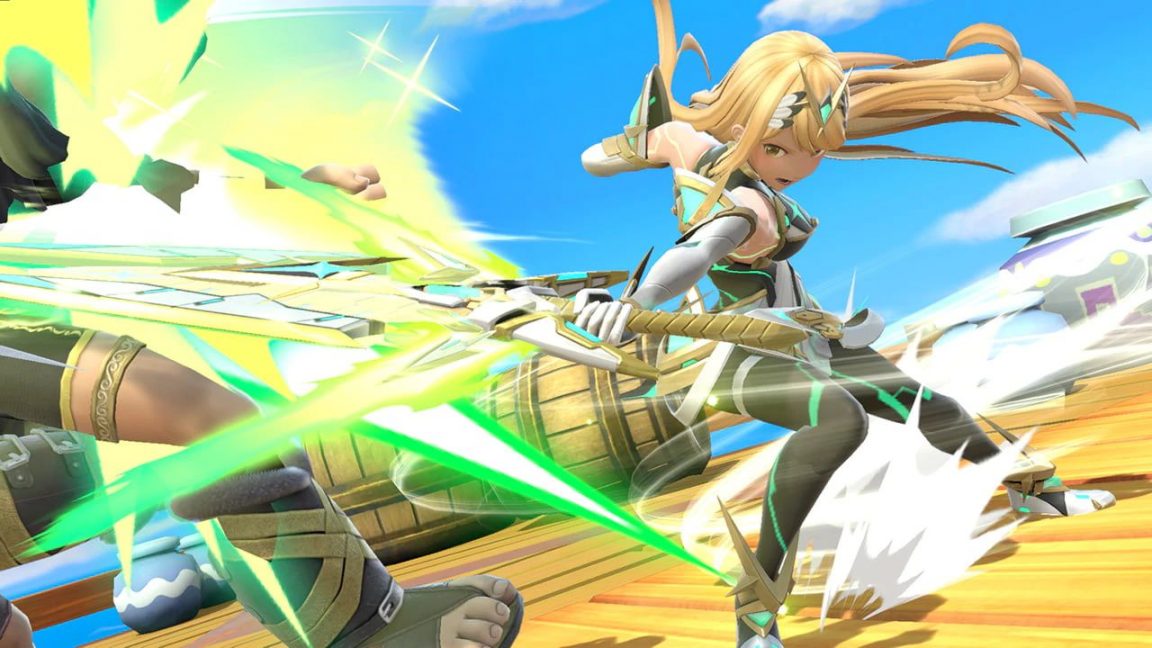 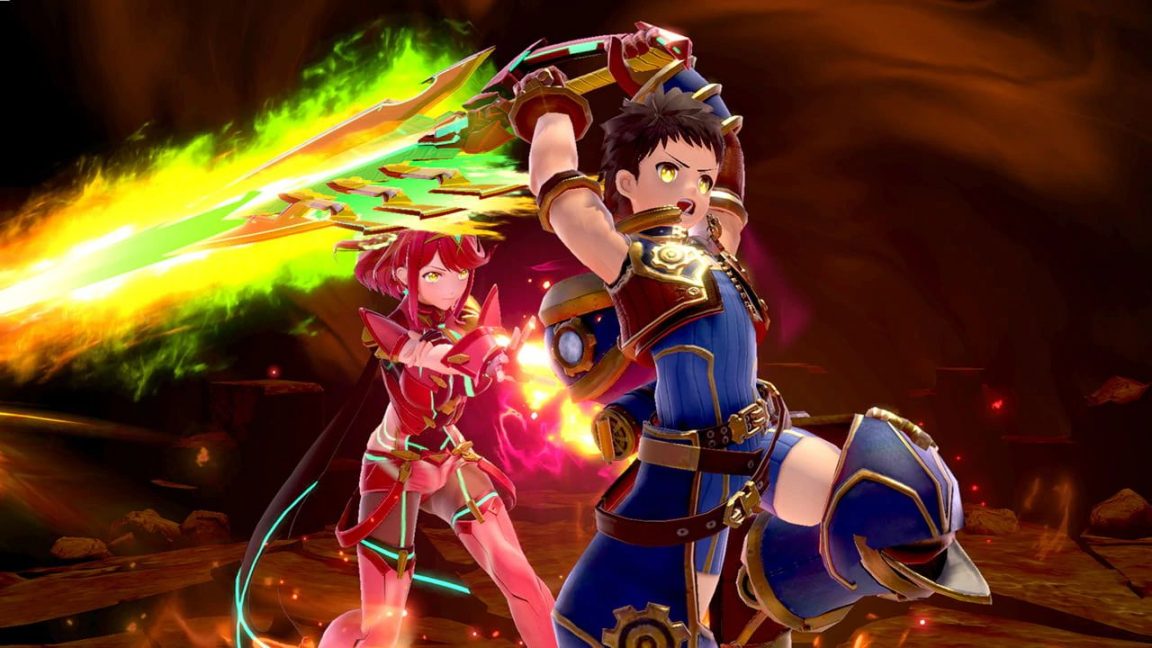 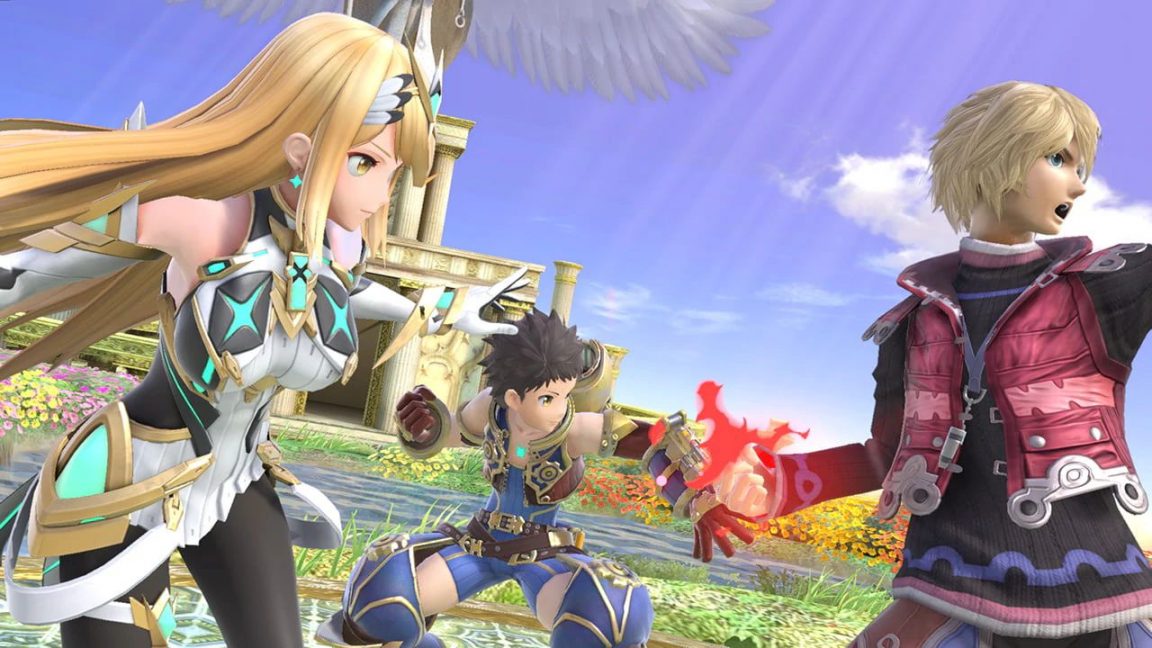 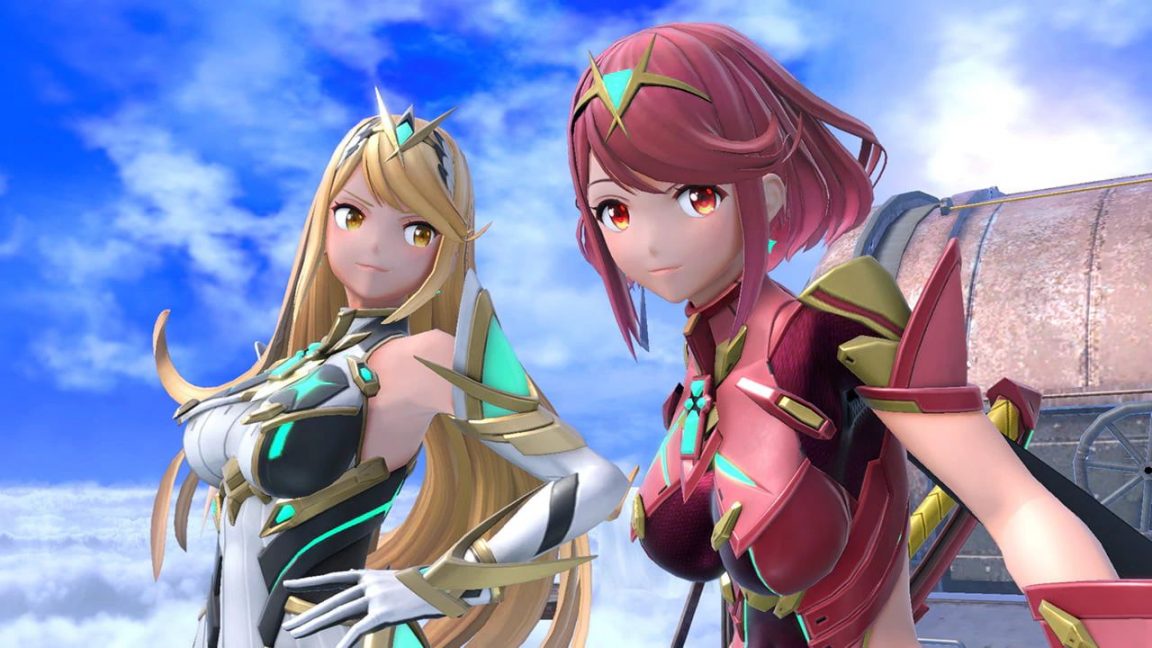