The Sims 4 is taking you to a galaxy far, far away.

The Sim 4 is getting a Star Wars expansion pack called Journey to Batuu, and it’s out next month.

Journey to Batuu is set on the remote planet of Batuu, inspired by Star Wars: Galaxy’s Edge at Disneyland Resort and Walt Disney World Resort.

In it, the Sims will be surrounded sights and sounds of Star Wars including Stormtroopers, Batuuan attire, custom lightsabers, the Oga’s Cantina, the sounds of DJ R-3X, and even the Millennium Falcon. 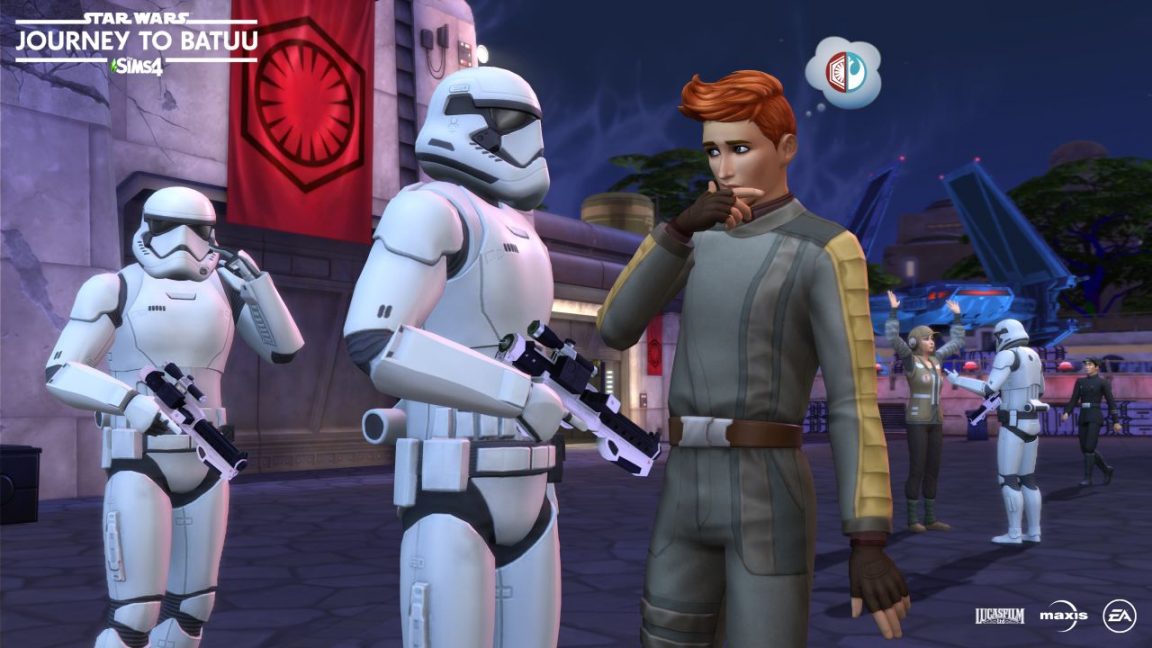 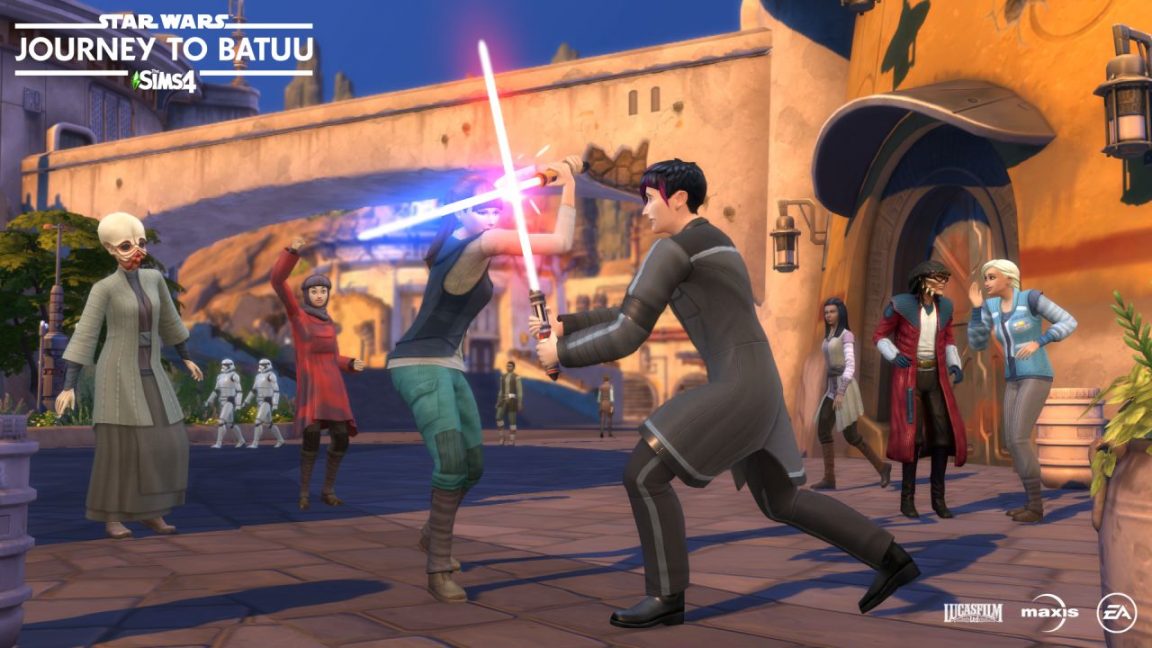 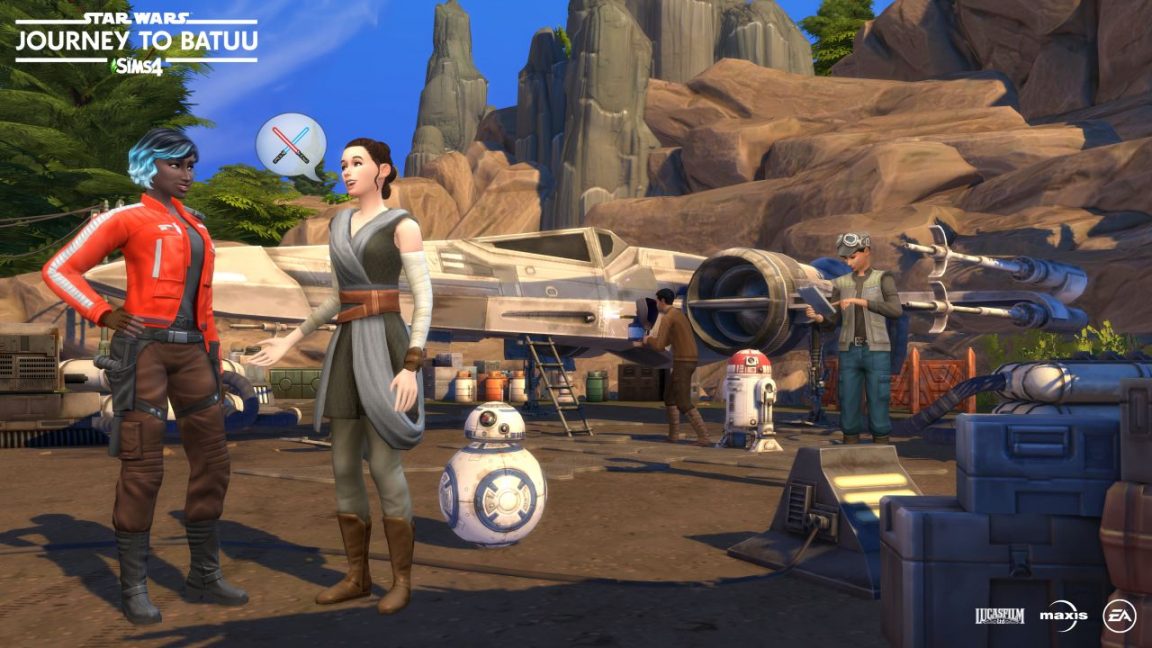 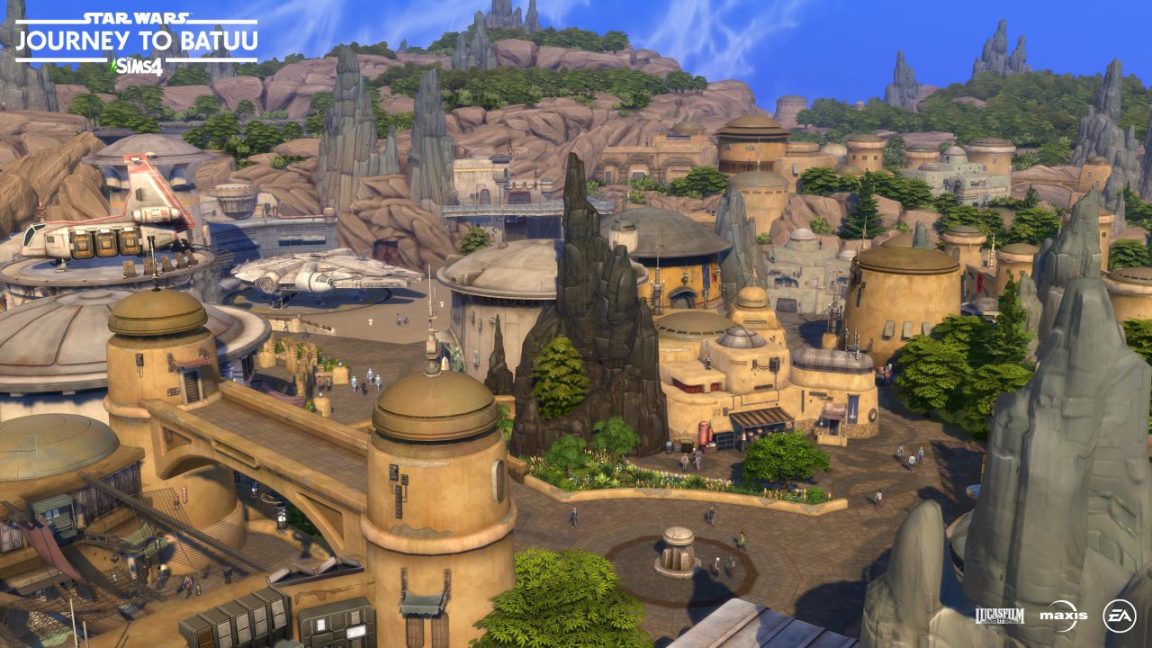