Total War Saga: Troy is getting a new faction as DLC in the near future: the all-female Greek Amazons.

The news comes from a YouTube video posted by strategy game streamer PartyElite. You can check out the video below, which features a sneak peak at the upcoming Total War Saga: Troy Greek Amazons DLC.

“With early access to Total War Saga: Troy, I was able to take a sneak peek at some of the Amazon units and faction leaders, as well as some of the building options,” wrote PartyElite in the YouTube description.

“There is a degree of speculation here, but I try to stick to what we see in game – Amazon Units and Amazon Buildings, as well as Hippolyta’s Amazons specifically, which is all I had the time to explore while playing this build,” PartyElite continues. “The Amazon DLC might be very different from what we see here, but this should give us a decent indication of things to come.”

Like most factions, the Amazons are armed with swords, spears, and more, and have their own cavalry units. They also have a special small-shielded stone-slinging unit, which looks very interesting.

Creative Assembly has been trying to make Total War games more inclusive for a while now, although an armada of pissbabies have consistently tried to shout through their computer screens to stop that from happening. Two years ago, when it was announced that you could recruit female generals in Total War: Rome 2, said pissbabies sat at their computers like this for months. 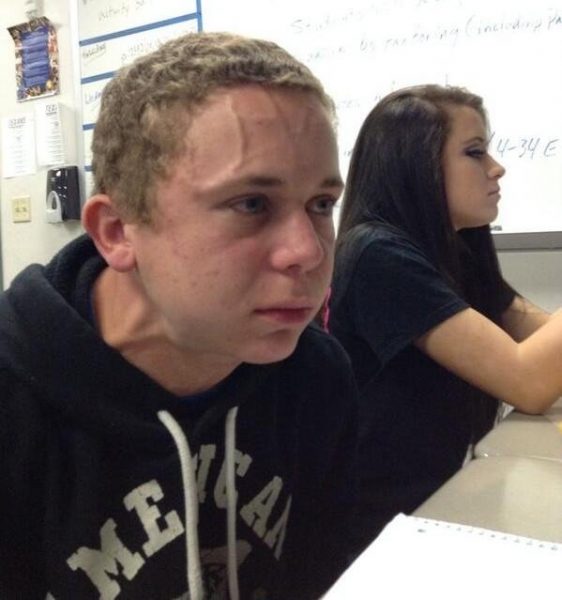 I’ve heard rumours some of them are still sat there now, less than halfway through their 200,000 word YouTube comment on how there were no female generals in real Rome. I mean, obviously the 503-year reign of the Roman Empire saw a Rome that was populated entirely by men.

Anyway, the Greek Amazons DLC looks very cool – I will definitely be getting it.