Thinking about placing an Xbox Series X pre-order? Here’s everything you need to know if you’re hoping to secure Microsoft’s next-generation console from day one.

Before we get started, though, let’s temper expectations immediately. Unfortunately, there really isn’t a whole lot of info to share right now. Microsoft has spoken very little about the specific of the Xbox Series X price and release date – two key things everyone really wants to know before pre-ordering the console.

As we draw dangerously close to the November launch window Microsoft has announced, though, we’re expecting confirmations to come at any point on how and when you can pre-order the Xbox Series X.

Alongside that, we’ll also be sure to update this page if there’s anything to come from the rumoured Xbox Series S as well. Many are expecting Microsoft to announce this less powerful version of the Xbox Series X in the coming weeks, offering fans a cheaper alternative when upgrading to the next generation consoles.

As this page is completely dedicated to Xbox Series X pre-order info, we won’t go too in-depth on the console itself. Luckily, you can find all sorts in our handy guide to the Xbox Series X specs, games, release date and more.

Can I pre-order Xbox Series X?

Not yet. Many retailers have pre-sale live where you can register your interest for the next-gen console and they will email you as soon as Xbox Series X pre-order become available.

You can find these pages at the likes of Amazon, Microsoft Store, GameStop, Walmart, Best Buy, Target, Currys PC World, Game and more.

You can stick with them for updates, or give this page a bookmark and check in regularly for all the latest news. We’ll also be sure to shout about it when pre-orders for the Xbox Series X become available on the Jelly Deals Twitter, too. 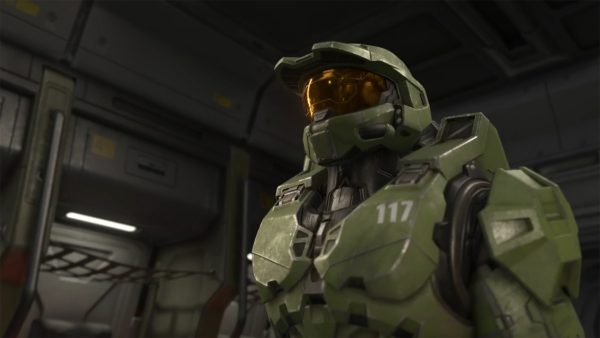 With the Xbox Series X release date confirmed for November, it can’t be too much longer before you can place an Xbox Series X pre-order.

What will be the Xbox Series X price?

Another question we don’t have a definite answer for yet. It seems both Microsoft and Sony are staring each other down right now waiting for the other to reveal their next-gen console price first. That way, the other can swoop in with a shock lower price for the easy win. A fun game for them, but it doesn’t help any of us prepare for our purchase.

Without any concrete info, then, we have to look to history to divine some answers. Let us take you back to the launch of the Xbox One X in 2017, which debuted at a price of $500/£450. It wouldn’t be too outrageous, then, to assume that the Xbox Series X will cost around the same price.

However, taking into account the different circumstances three years later, plus all the new technology inside the new console, it might be safer to assume that the cost of an Xbox Series X will be around $600/£550. That might seem a lot, but we’d rather aim high and be surprised than undervaluing it. Either way, it’ll be an expensive bit of kit, indeed.

And that about covers everything for now. As more info of Xbox Series X pre-orders comes to light we’ll be sure to return to this page with all the latest. And, once the big day finally arrives, you should definitely come back here as we’ll have a big old list of all the retailers offering an Xbox Series X pre-order. Until then, we wait patiently.